The team behind the open-source and cross-platform Audacious audio player application have released a new major version, Audacious 4.0, which brings numerous new features and improvements.

Coming about nine years after the 3.0 series and one a half years after version 3.10, Audacious 4.0 is the biggest update to date of the popular audio player. The major new feature being the switch to Qt 5 by default for the graphical user interface instead of GTK.

The change was made due to the Qt UI being quite polished and looks to offer the same level of usability to those used with the older GTK2 UI. It also adds some much-needed improvements like an easy to sort and navigate playlist view and an equalizer presets window.

Also ported to Qt are the Blur Scope and Spectrum Analyzer visualizations, as well as the MIDI plugin soundfont selection. Moreover, the Qt UI’s tag editor was updated to allow users to edit multiple files simultaneously.

The GTK2 UI will still be available and supported, but the development team said they will only add new features to the Qt UI in upcoming release of the application.

Besides the Qt 5 UI, Audacious 4.0 brings a new option to hide the playlist tabs, a new VU Meter visualization plugin, a new option to loop PSF files endlessly, new options for the JACK output plugin, as well as a new tracker module plugin based on OpenMPT.

There’s also a new option that lets users use a SOCKS network proxy, better compatibility with the KDE Plasma 5.16 desktop environments and later versions, the ability to sort folders after files when sorting the playlist by path, and new “Next Album” and “Previous Album” commands.

Furthermore, Audacious 4.0 makes it possible to sort the playlist and column order by clicking on or dragging the playlist column headers, adds application-wide settings for volume and time step sizes, and implements support for the Lyrics plugin to locally save and load lyrics.

Experimental Meson support is present as well in this release, which addresses some bugs from the 3.10.1 version to improve the handling of the output stream and correctly add cuesheet entries in an .m3u playlist.

You can download Audacious 4.0 right now from the official website. However, most GNU/Linux users should be able to install this latest release or update from Audacious 3.10.1 from the stable software repositories of their favorite distributions. 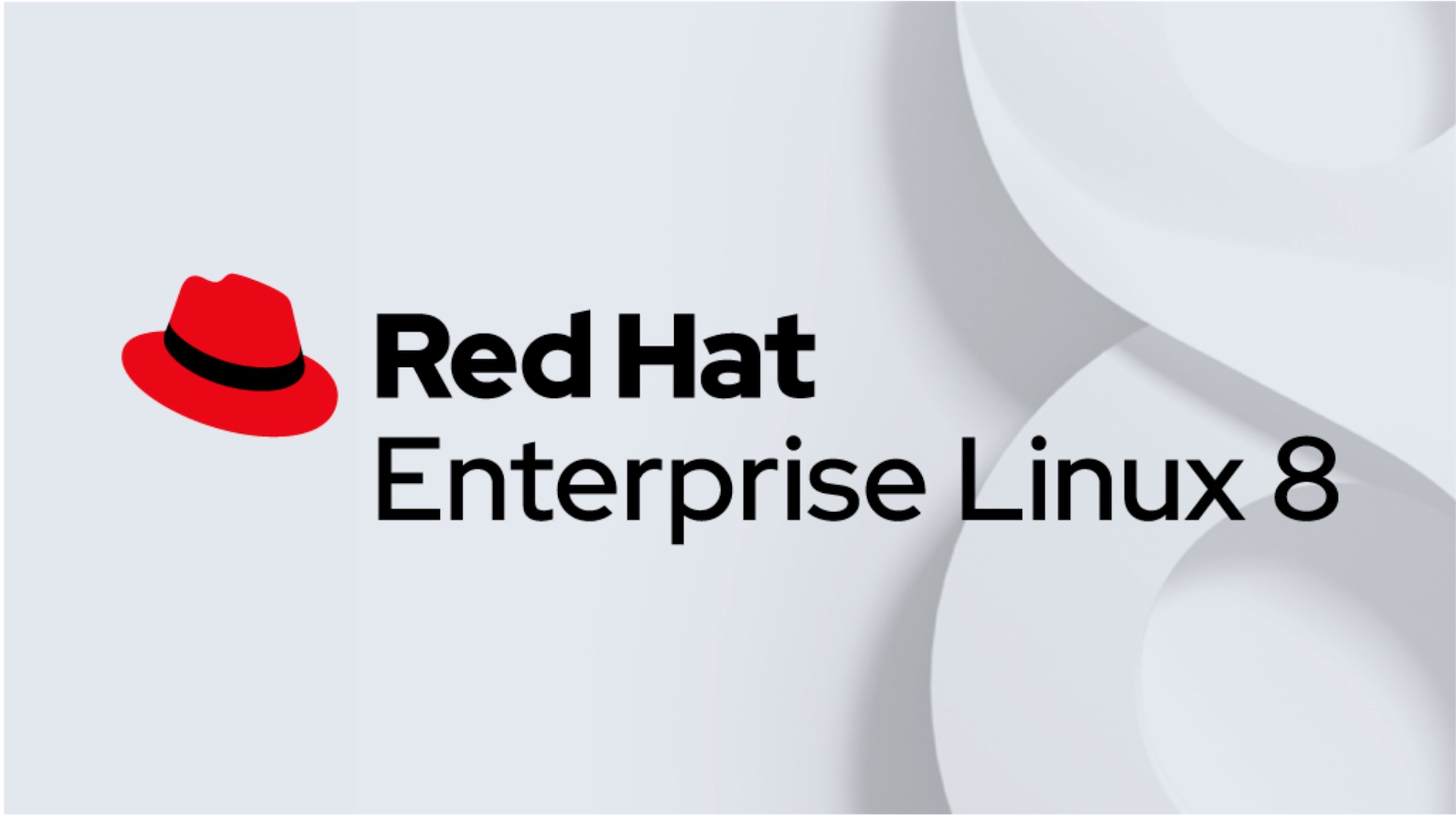