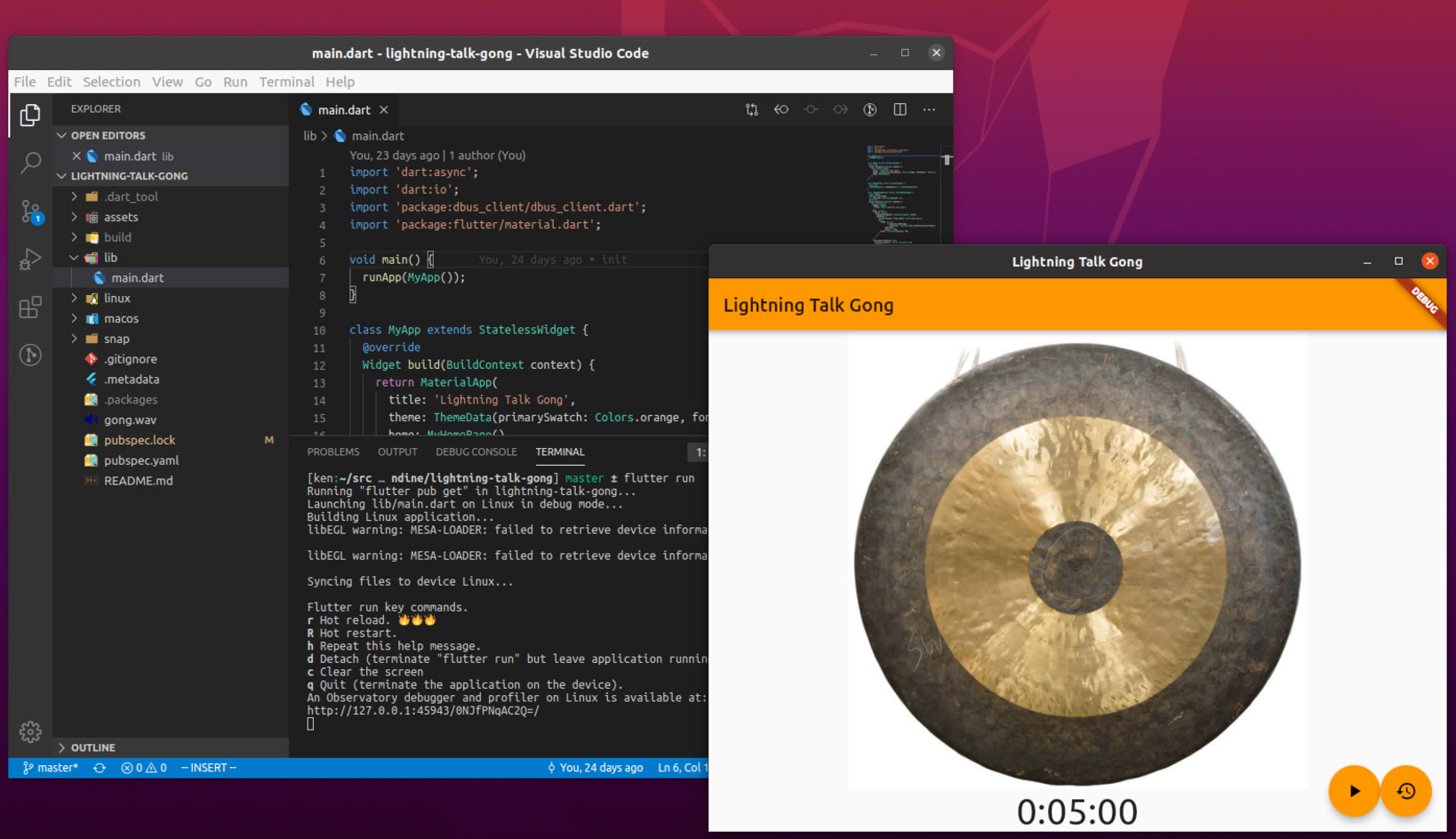 Canonical and Google announced today the availability of the alpha version of Google’s Flutter mobile app SDK for building beautiful mobile and web apps on the Linux desktop.

Flutter, the open-source and cross-platform UI toolkit and portal framework created by Google is now available on Linux, thanks to Canonical’s Snap universal software deployment and package management system for GNU/Linux distributions.

Flutter can be used to develop and deploy cross-platform apps for some of the major mobile and desktop platforms, including Android, iOS, macOS, Windows, and even Google Fuchsia. And, as of today, it can also be used on Linux.

“Flutter’s native cross-platform story is growing rapidly and Canonical wanted to be at the vanguard. By enabling desktop Linux support in Flutter, Canonical is making it very easy for application developers to publish their apps for Linux users via the Snap Store, the app store for Linux,” said Canonical.

Flutter for Linux is available as a Snap app that you can download and install from the Snap Store on any GNU/Linux distribution that supports Snaps, including Ubuntu, Debian, elementary OS, Arch Linux, KDE neon, Fedora, openSUSE, Manjaro, CentOS, and Red Hat Enterprise Linux.

However, you should keep in mind that this is an alpha version, so there might be bugs or crashes. Canonical said that they’ve dedicated a team of developers to work alongside Google’s developer to improve the Flutter experience for most GNU/Linux distributions and keep it on par with the other supported platforms.

To learn more about how to use the Flutter SDK to build desktop apps on your Linux machine, as well as to learn how to access native code in Linux from Flutter, publish the final app to the Snap Store, and even view some Flutter Linux desktop app samples, you should check out Canonical’s announcement.

KDE Applications 20.12 Arrives as a Major Update with Many New Features 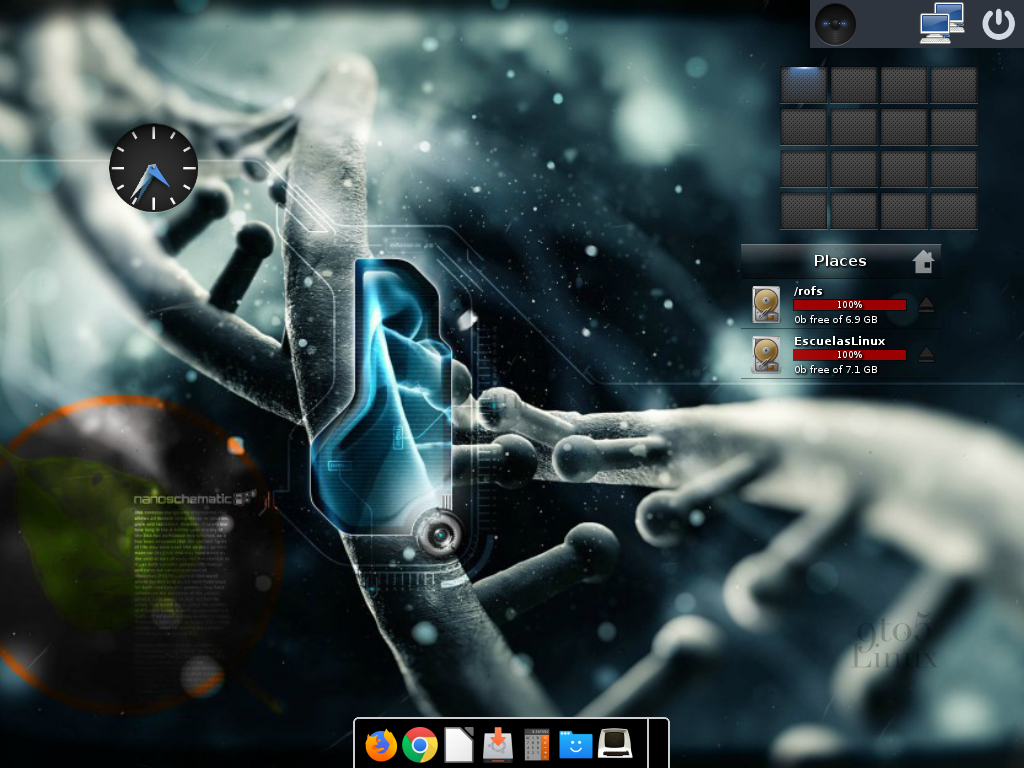