Canonical has released today new Ubuntu kernel updates to address a regression introduced by the previous kernel updates in the software RAID10 driver, which could lead to data corruption.

I received an email from Brian Kemp the other day informing me about the fact that Canonical has pulled back the Linux kernel updates released on December 2nd without explanation. The kernel updates were available for all supported Ubuntu release and addressed up to 14 security vulnerabilities.

According to the advisory, the kernel updates published on December 2nd introduced a regression in Linux kernel’s software RAID10 driver, which, when used with fstrim, could lead to data corruption. The bug was also reported by users on Ubuntu’s Launchpad.

To update your installations, simply run the sudo apt-get update && sudo apt-get full-upgrade command in the Terminal app or the virtual console. After a kernel update, you will have to reboot your computers, as well as to rebuild and reinstall any third-party kernel modules you might have installed. 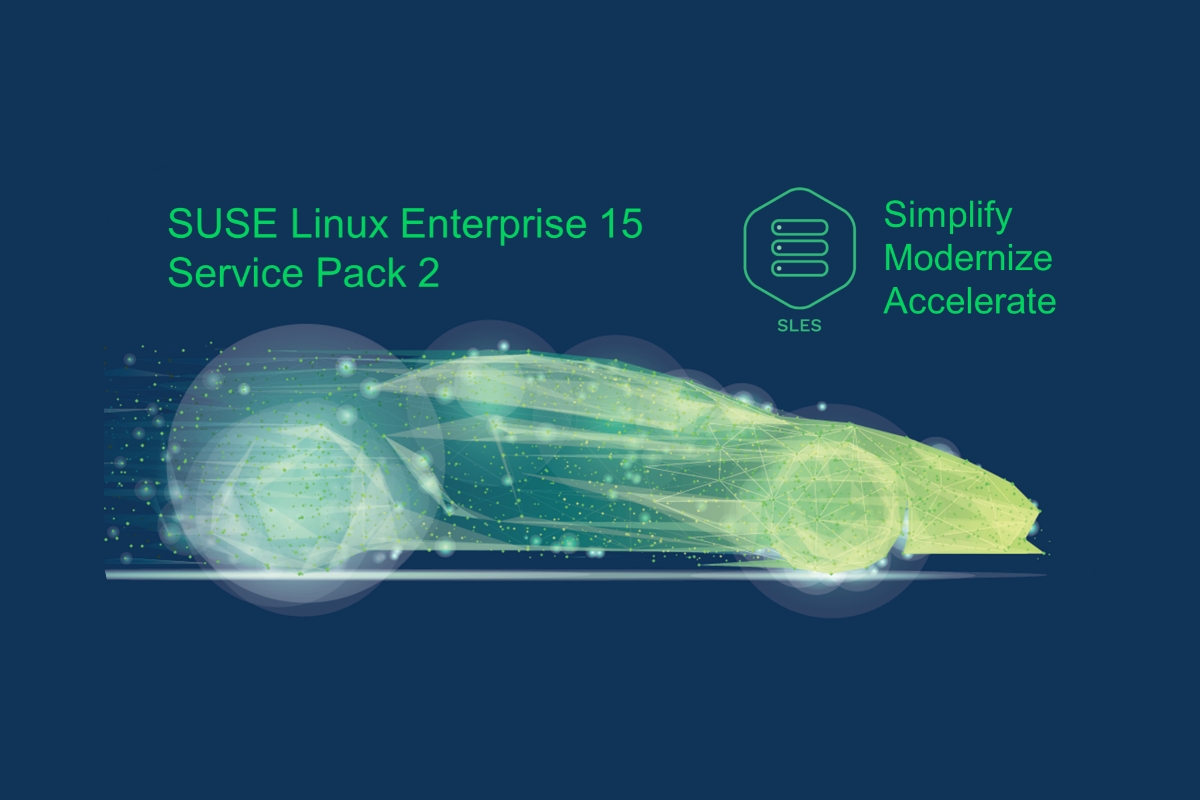 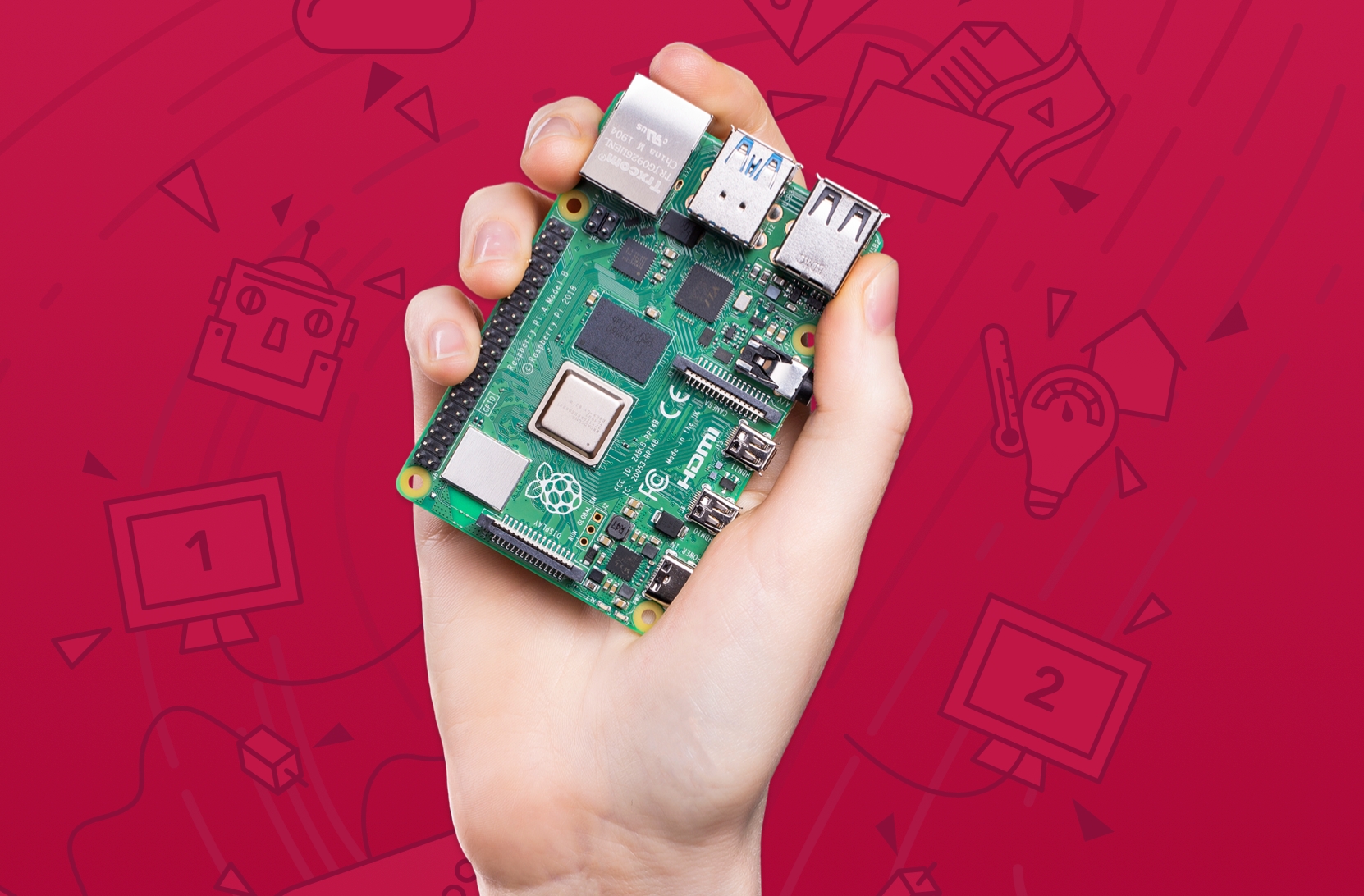 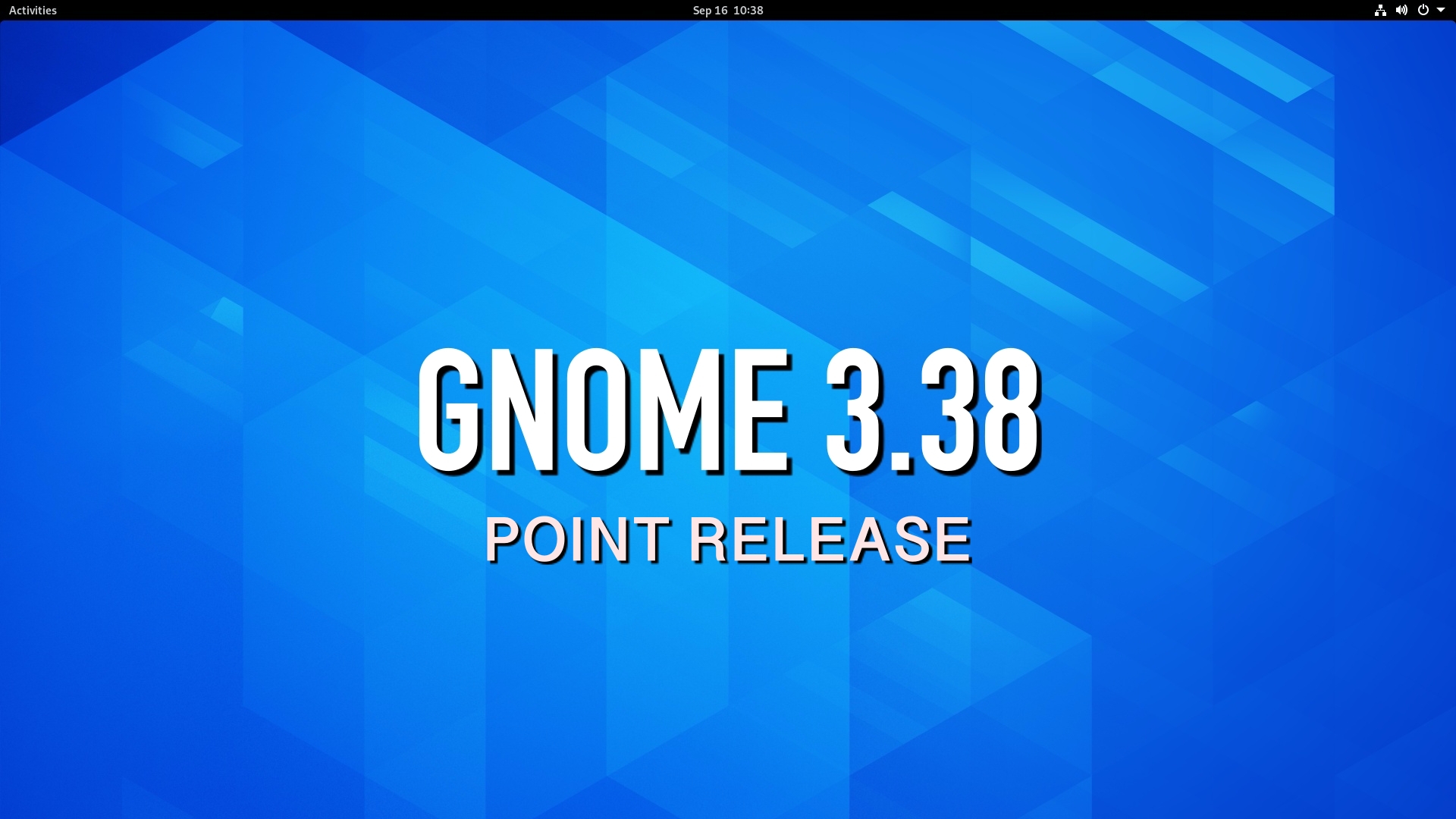 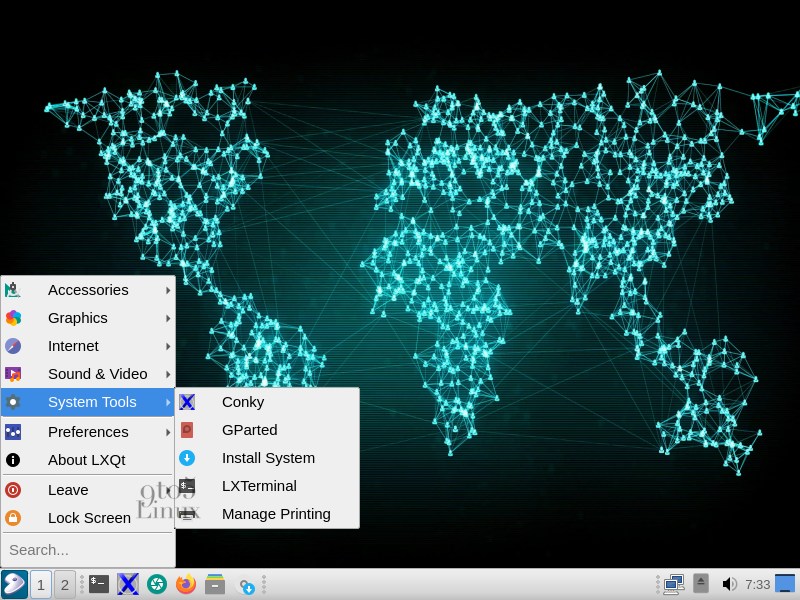