Emmabuntüs Linux Debian Edition (DE3) 1.03 is here about five months after update 1.02, which adopted the lightweight LXQt desktop environment by default instead of LXDE, to rebase the entire distribution on the latest and greatest Debian Buster release, namely Debian GNU/Linux 10.6.

This means that with this latest Emmabuntüs Linux Debian Edition release users will get not only a better and more stable experience due to the use of the latest Open Source software release and underlying GNU/Linux technologies from upstream, but also due to patching recent security vulnerabilities.

While the previous release shipped with LXQt by default, Emmabuntüs Linux Debian Edition (DE3) 1.03 features both the LXQt and Xfce desktop environments, the latter being enabled by default. However, users are giving the choice to choose the default desktop environment on the first boot, which is a nice touch.

On top of that, this release a new OEM installation mode that will let organizations to deploy the Emmabuntüs Linux distribution on as many computers as they want with less effort. Not only that, but according to the Emmabuntüs Collective it’s possible to refurbish a computer in less that 180 seconds!

“This is possible thanks to a USB key under MultiSystem and using Clonezilla augmented by our own script that uses clones of our GNU / Linux distribution and also those of our DFiso friends,” said Emmabuntüs Collective.

This is also possible thanks to the integration of the Calamares Installer scripts developed by the Manjaro Linux lead developer Philip Müller for the Station-X project. The ability to clone the installation will let system administrators easily customize the distribution on the target computers.

You can download Emmabuntüs Linux DE3 1.03 right now from the official website of the distribution, or by using the direct download links below, for 32-bit and 64-bit systems. Meanwhile, the Emmabuntüs Collective is still working hard on the Emmabuntüs Debian Edition 4 series, based on the upcoming Debian GNU/Linux 11 “Bullseye“ operating system. 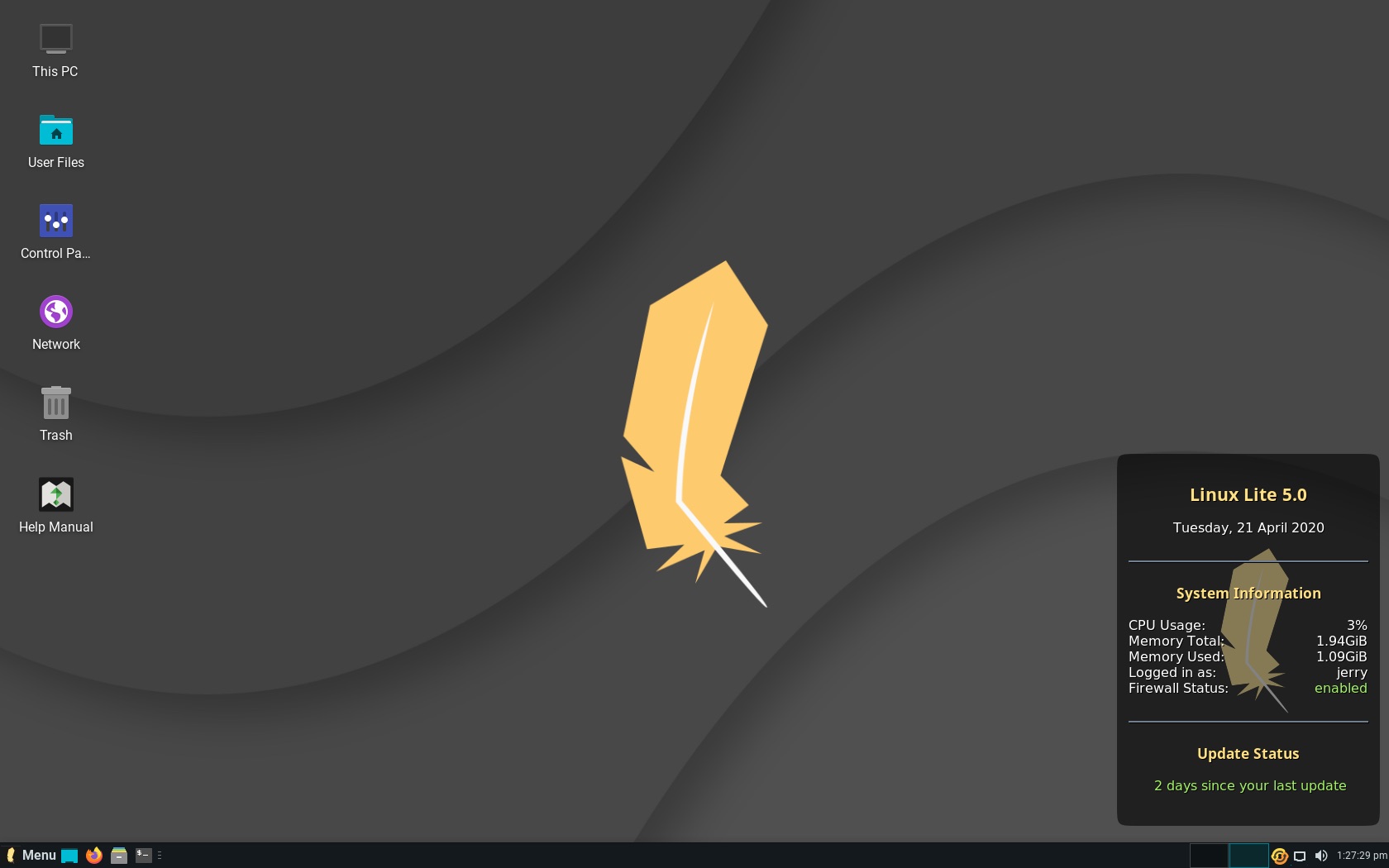 Linux Lite 5.0 Promises UEFI Support, Will Be Based on Ubuntu 20.04 LTS 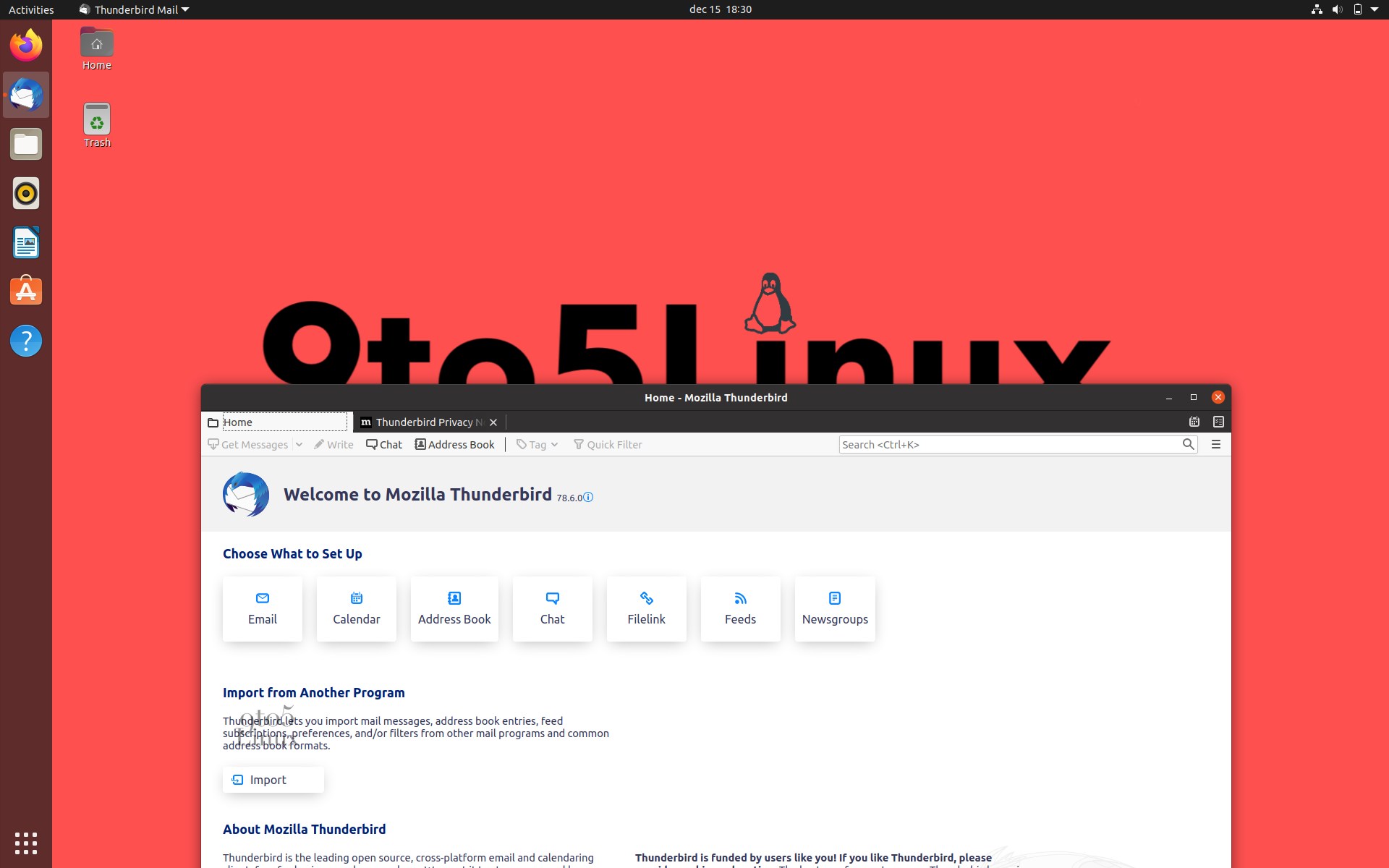