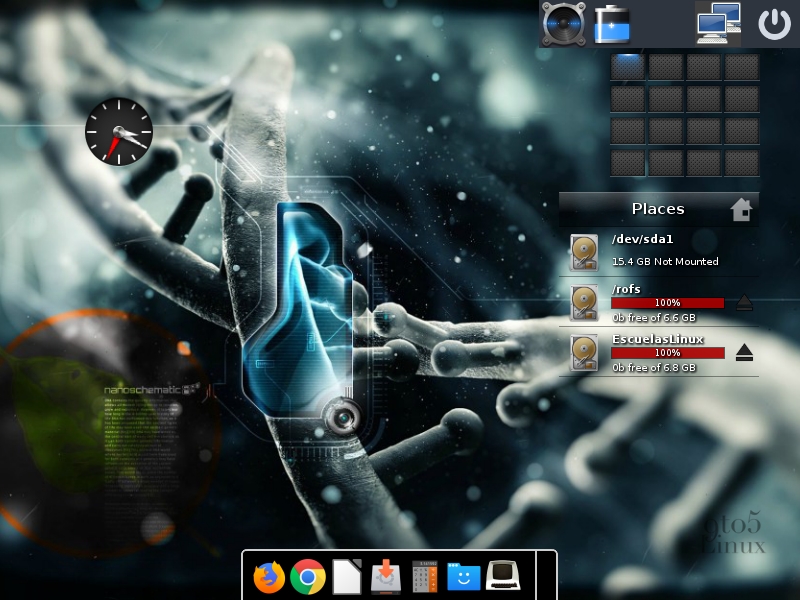 Escuelas Linux 6.8 comes five weeks after the release of Escuelas Linux 6.7 with an updated base from Canonical’s latest Ubuntu 18.04.4 LTS (Bionic Beaver) operating system. This means that Escuelas Linux is now powered by Linux kernel 5.3, which dramatically improves hardware support.

On top of the new Ubuntu 18.04.4 LTS base, this release comes with some of the latest educational apps. Among these, there’s the LibreOffice 6.4.1 office suite, OpenShot 2.5.1 video editor, Mixxx 2.2.3 DJ software, Semantik 1.2.4 mind-mapping app, and eXeLearning 2.5 free interactive resources app.

The wxMaxima 20.02 math assistant software, Krita 4.2.7 digital painting app, and Avidemux 2.7.4 video editing and processing tool are included as well, along with the latest Flatpak 1.0.9 and Snap 2.4.2 universal package formats.

Of course, many other apps have been updated in this release, such as the Adobe Flash Player plugin, Balena Etcher live USB creator, Chromium, Google Chrome, and Mozilla Firefox web browsers, Geogebra interactive geometry, algebra, statistics and calculus app, as well as the Java plugins.

For better usability and to properly run devices on certain systems, Escuelas Linux 6.8 includes the most recent versions of microcode packages, as well as of the DKMS and NDISwrapper software.

Last but not least, this release cleans up the ISO images of unnecessary files and addresses some issues reported by users since the previous version, such as a permission error with the K3b app when trying to burn a CD and missing additional scenarios for Numpty Physics.

You can download Escuelas Linux 6.8 for 32-bit and 64-bit systems right now from the release announcement page or by clicking the link below. However, existing users don’t need to download the ISO images as they only have to keep their installations up-to-date to run the latest Escuelas Linux release. 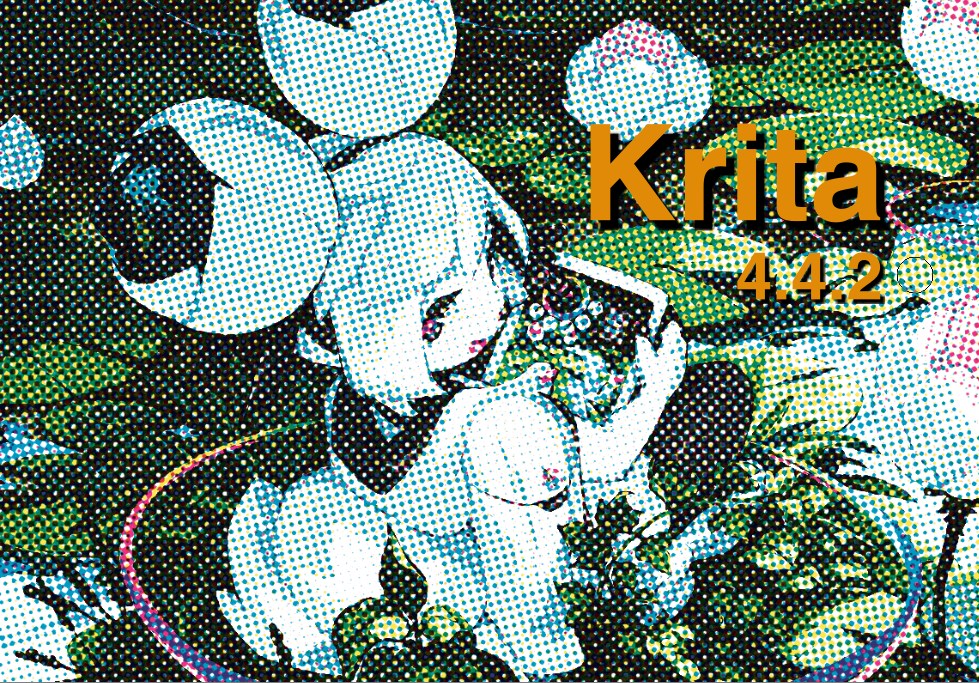 Krita 4.4.2 Released with Mesh Gradients and Transforms, over 300 Changes 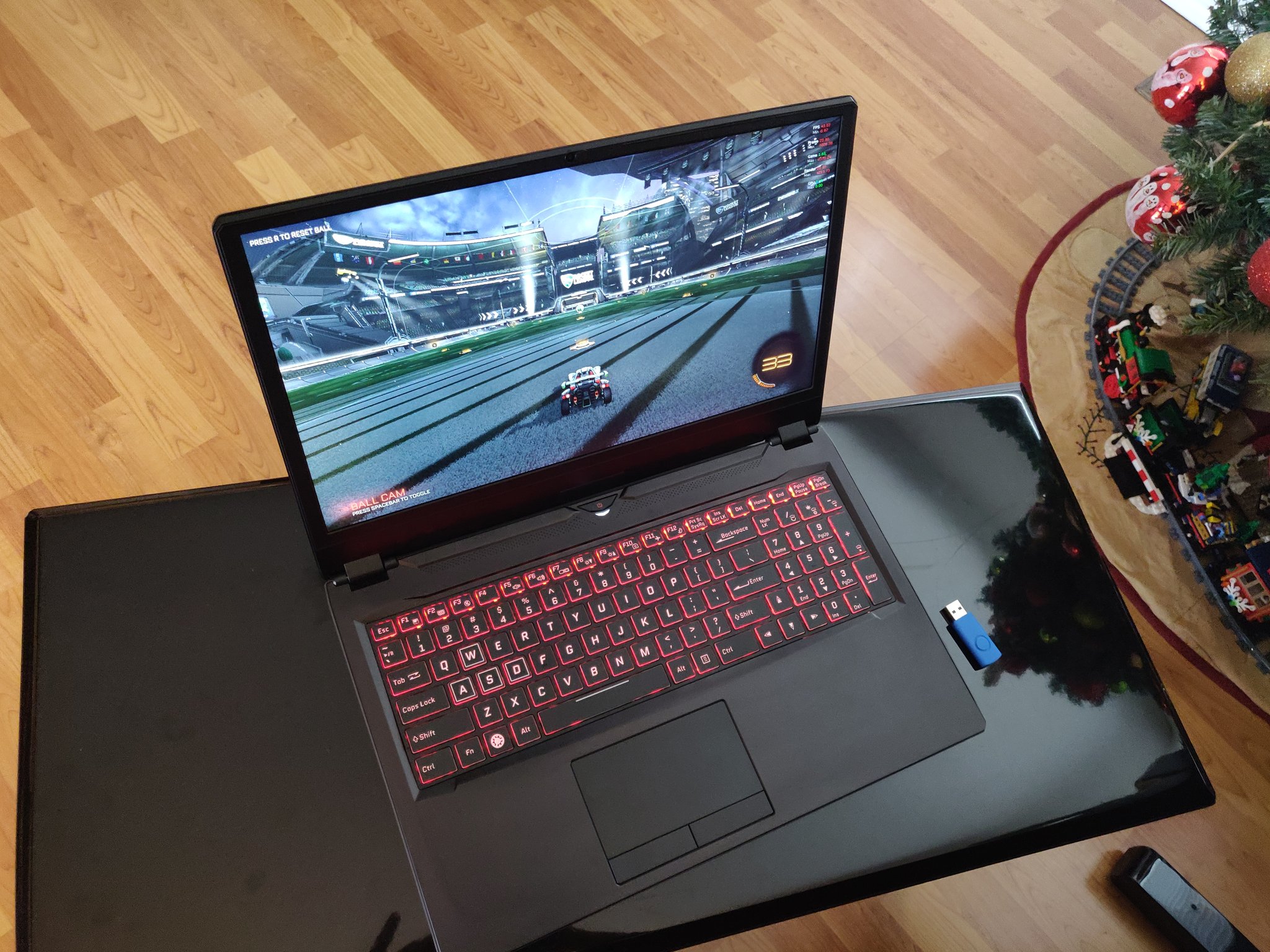