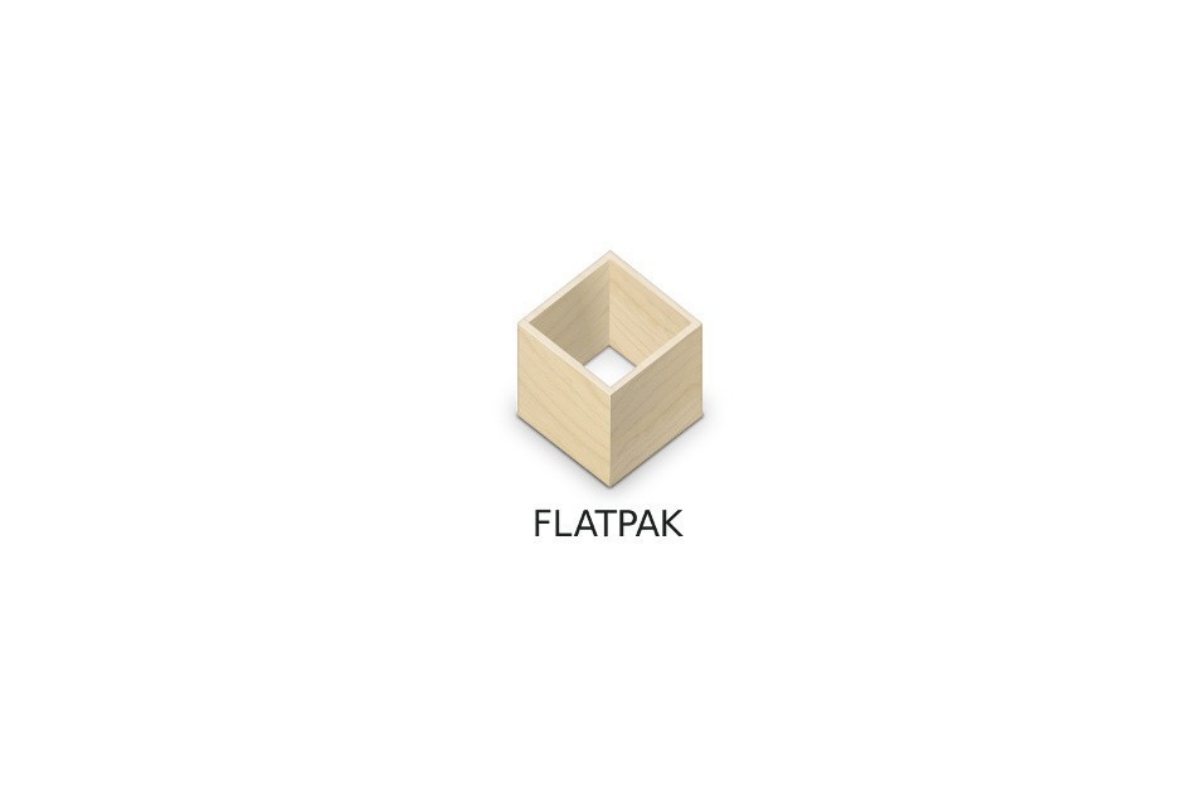 Flatpak 1.8 is packed with lots of new features and improvements. Among the most important ones, there’s simplified installation of OSTree P2P (Peer-to-Peer) support, which obsoletes installation of apps from local network peers and no longer allows automatic sideloading of apps from a local USB stick.

This release also introduces new “host-etc” and “host-os” file system permissions to give access to system /usr and /etc, read-only mounting of journal sockets, a new signal “install-authenticator” feature in FlatpakTransaction to allow clients to handle install authenticators needed for a transaction, and new library calls.

Also worth mentioning is the fact that the document-export component gain support for exporting directories, the DConf migration feature, which now supports version numbers in object paths, as well as Flatpak systemd transient units, which now have an app-prefix to match new XDG specifications for
cgroup names.

Last but not least, the “flatpak upgrade” command is now an alias for “flatpak update.” All in all, Flatpak 1.8 looks like another great release that should bring a better Flatpak app experience to your favorite distro.

Linux OS maintainers shipping Flatpak can download the Flatpak 1.8 source code right now from the project’s GitHub page. Everyone else who want to upgrade should wait for the new Flatpak stable release to land in the stable software repositories of their favorite GNU/Linux distributions. 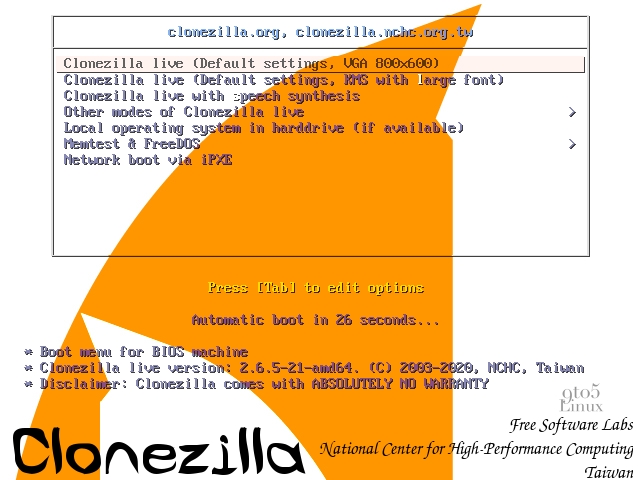 Ikey Doherty Is Making a New Distro, Serpent Linux, and We Should All Support Him

LibreOffice 7.0.2 Is Now Available for Download with More Than 130 Bug Fixes