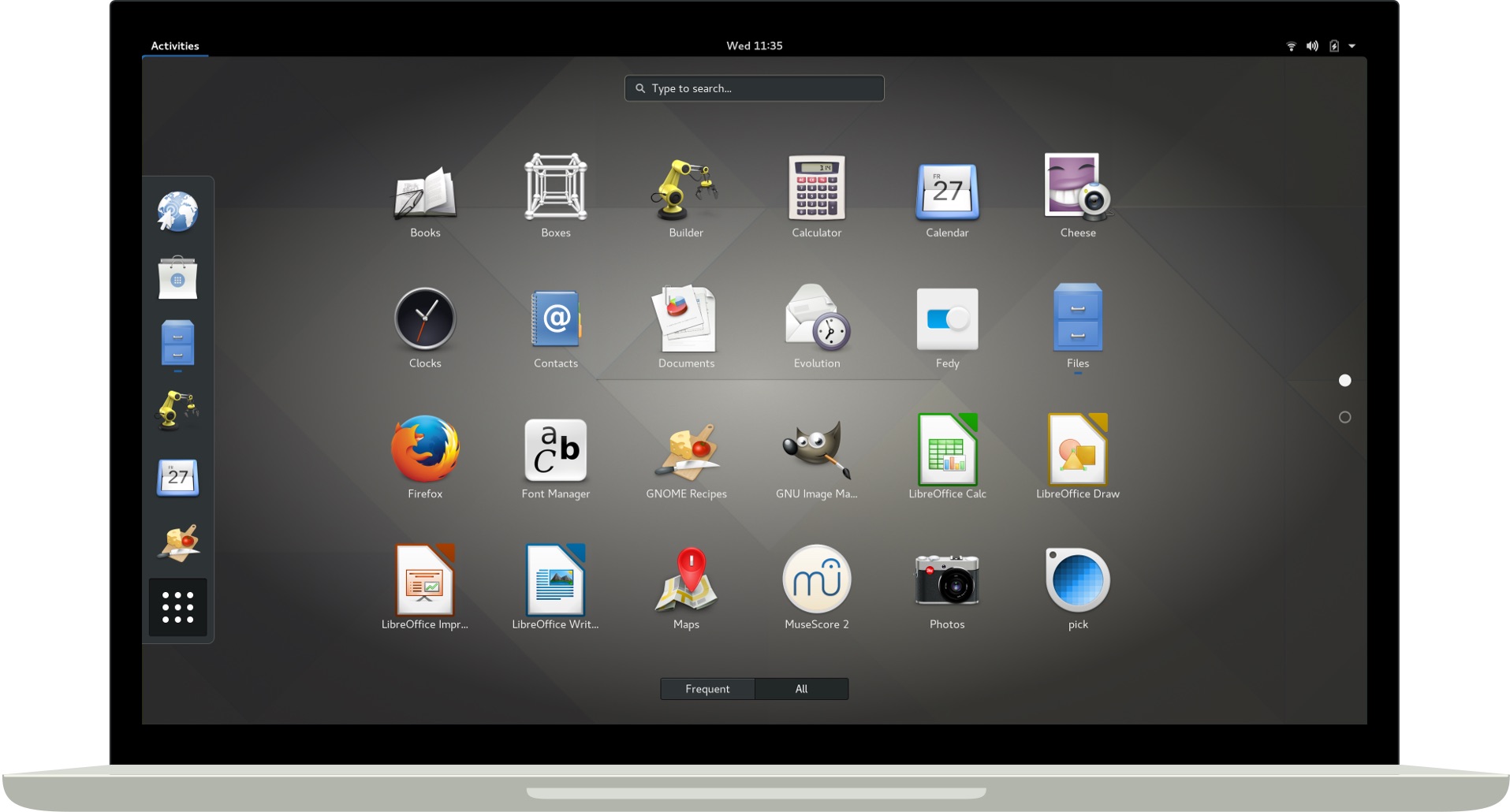 The GNOME Project announced today the general availability of GNOME 3.34.4 as the fourth maintenance update to the latest GNOME 3.34 desktop environment stable series.

Released on September 2019, the GNOME 3.34 “Thessaloniki” desktop environment is the first to adopt a new release cycle with extended maintenance updates. Previous GNOME releases only received two maintenance updates during their support cycle.

Therefore, GNOME 3.34.4 is here as a minor bugfix release to GNOME 3.34, addressing various issues, as well as updating translations across several components and applications. Among the changes, there’s a big GTK update with better Wayland support, VP8 encoding for the built-in screen-recorder, and another major Vala update.

The Epiphany web browser also saw some improvements for the built-in password manager and tagging of favorites and mobile bookmarks, Folks dropped its Python2 dependency, and GNOME Boxes now keeps live VMs permanently. Numerous memory leaks were addressed as well in this release.

GNOME 3.34.4 is now the latest stable version and it should soon be available in the software repositories of various popular GNU/Linux distributions. You can also update to this release by using the Flatpak runtimes from Flathub or by downloading the official BuildStream project snapshot.

Meanwhile, the GNOME Project is working hard on the next major release, GNOME 3.36, which is expected to launch next month on March 11th. GNOME 3.36 promises to be a major version with lots of goodies, including redesigned login and unlock experiences, password peeking, more polished Shell experience, much-improved GNOME Control Center, and much more. 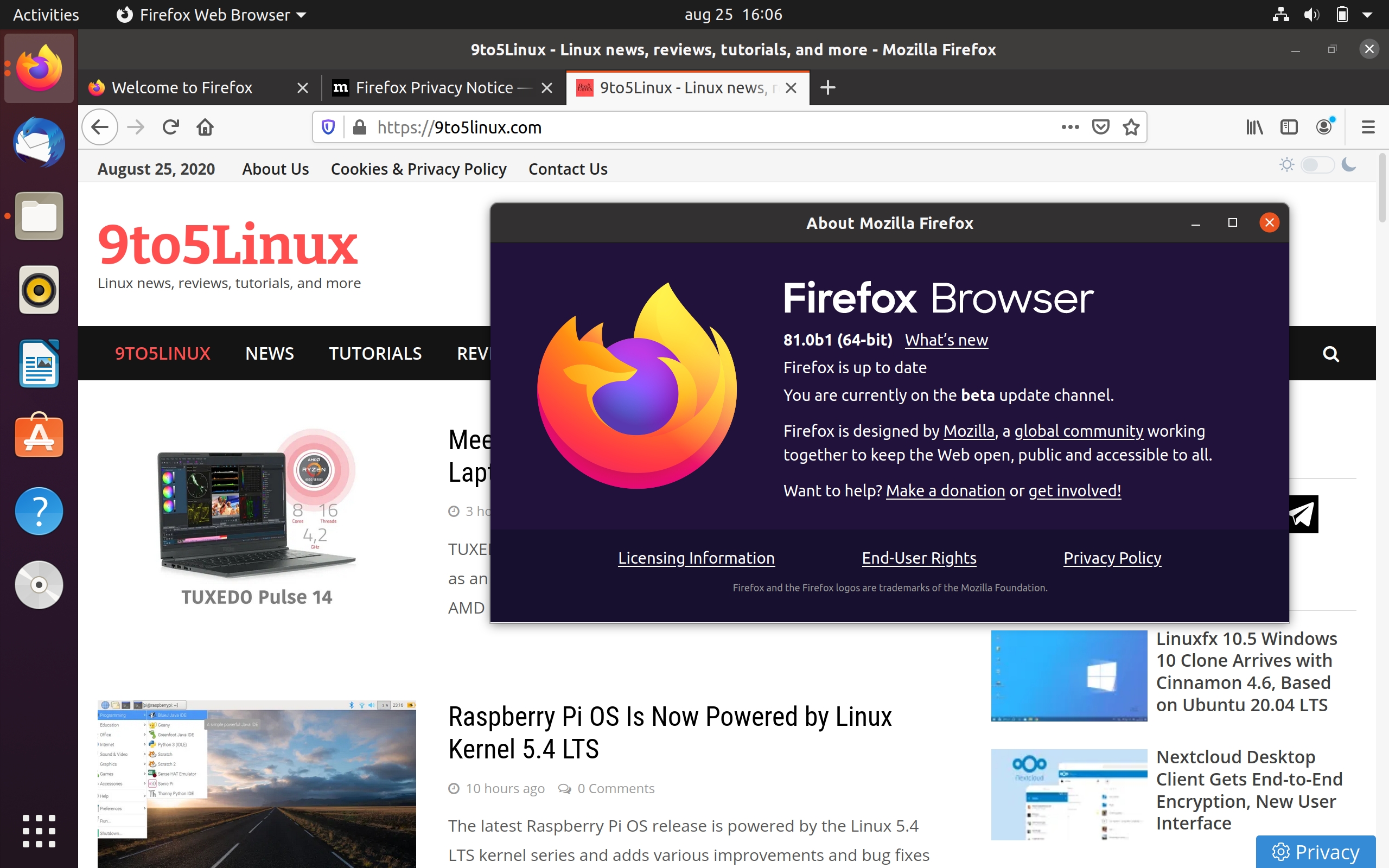 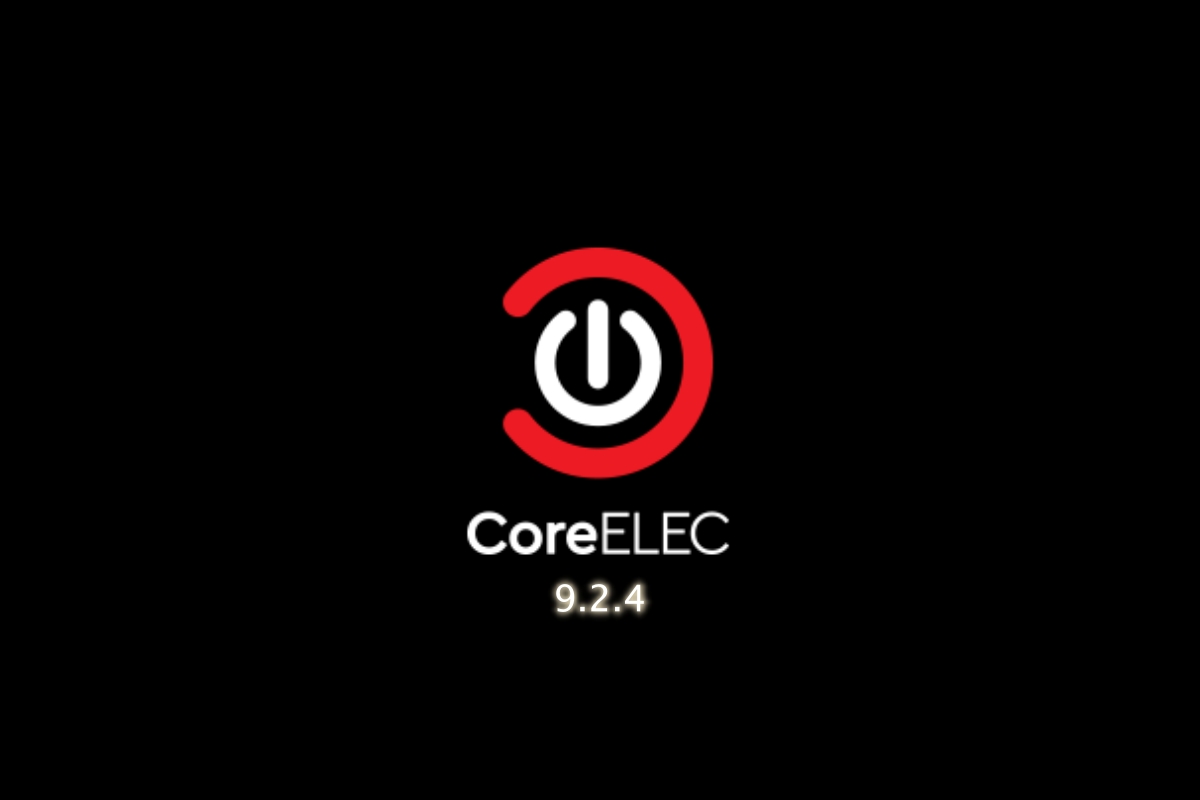