Coming about a month after the first point release, the GNOME 3.36.2 update contains numerous bug fixes and updated translations across several apps and core components.

Some improvements are included as well, such as aa new shortcut for the zoom-normal action in Eye of GNOME, a new engine for GNOME Calendar, and the ability to add multiple files to backgrounds in GNOME Control Center.

Due to the COVID-19 pandemic, the development team also re-enabled support for the TLS 1.0 and 1.1 protocols in the glib-networking component. GTK got a lot of attention too in this release.

Since GNOME 3.36.2 is mostly a bugfix release, the GNOME Project recommends all GNU/Linux distribution vendors shipping the GNOME 3.36 release to upgrade as soon as possible.

Users should expect the GNOME 3.36.2 packages in the coming days. The Flatpak runtime have been updated as well and you can get the official BuildStream project snapshot from here and the source packages from here.

The GNOME 3.36 release will probably be supported until the end of the year. The next point release, GNOME 3.36.3, is planned for later this month on May 22nd.

Last week, the GNOME Project also released GNOME 3.34.6 as the sixth maintenance update to the older GNOME 3.34 desktop environment series for those who haven’t updated yet to GNOME 3.36.

Also, they released GNOME 3.37.1 as the first development milestone in the development cycle of the upcoming GNOME 3.38 desktop environment series, due for release on September 16th.

GNU Linux-Libre 5.7 Kernel Is Out for Those Seeking 100% Freedom for Their PCs 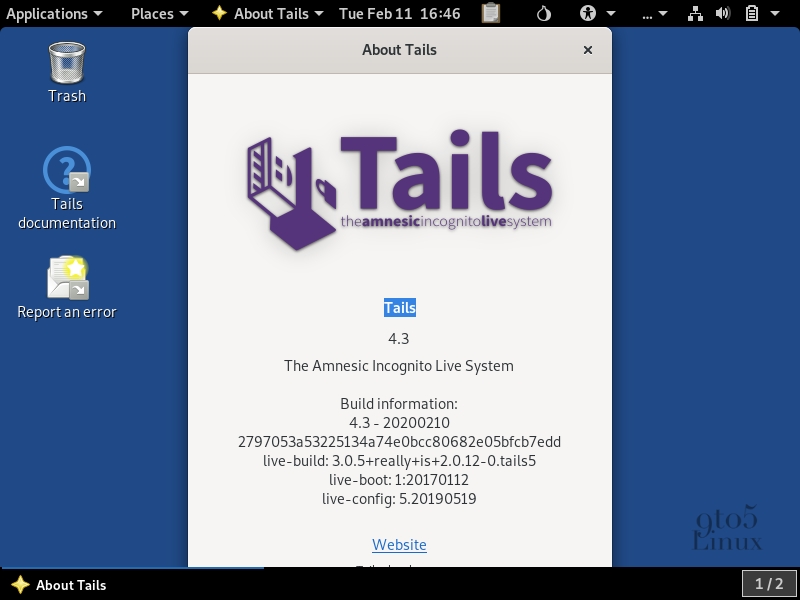