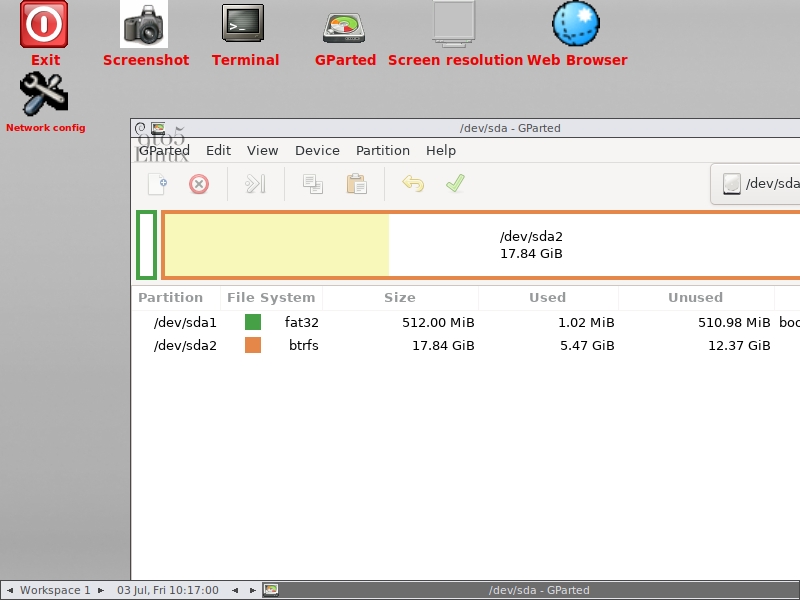 GParted 1.2 open-source partition editor software has been released today with initial support for the exFAT file system, as well as various other improvements.

Coming a year after the previous release, GParted 1.2 is here as the first release of the popular and very handy partition editor utility to implement support for partitioning disks formatted with the exFAT file system developed by Microsoft. exFAT support is handled by using the exfatprogs command-line utility, which needs to be installed in your GNU/Linux system.

Among other changes, the GParted 1.2 release sets the default alignment to cylinder for the Amiga partition table, waits for udev changes on /dev/DISK before erasing signatures, no longer tries to mask the non-existent systemd \xe2\x97\x8f.service, and improves support for the FAT file system family by updating the dosfstools package to version 3.0.18.

Of course, numerous language translations have been updated in the new GParted release, which you can download right now from the official website. A new version of the Debian-based GParted Live system should be available as well in the coming days with GParted 1.2 pre-installed and support for Linux kernel 5.10 LTS.

If you can’t wait until the final release of GParted Live 1.2 is out and want to give it a try right now, you can download the beta version of from here for 64-bit and 32-bit computers. I will update this article with the download link for the final version when it’s available, probably later this week. 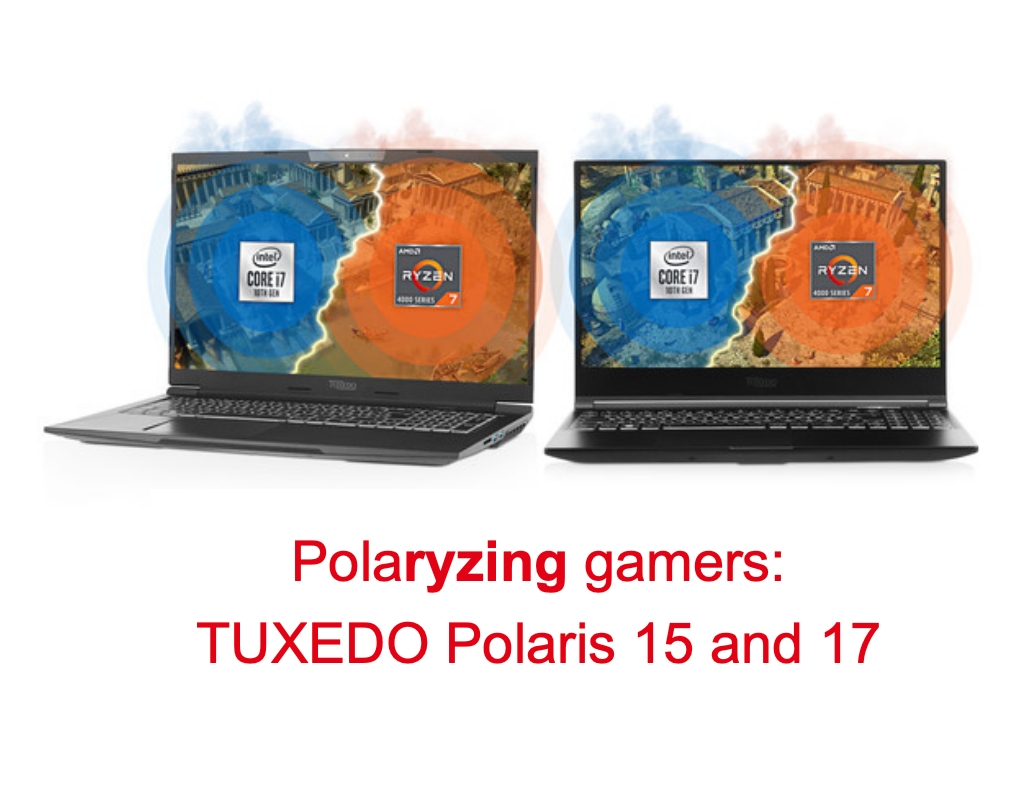 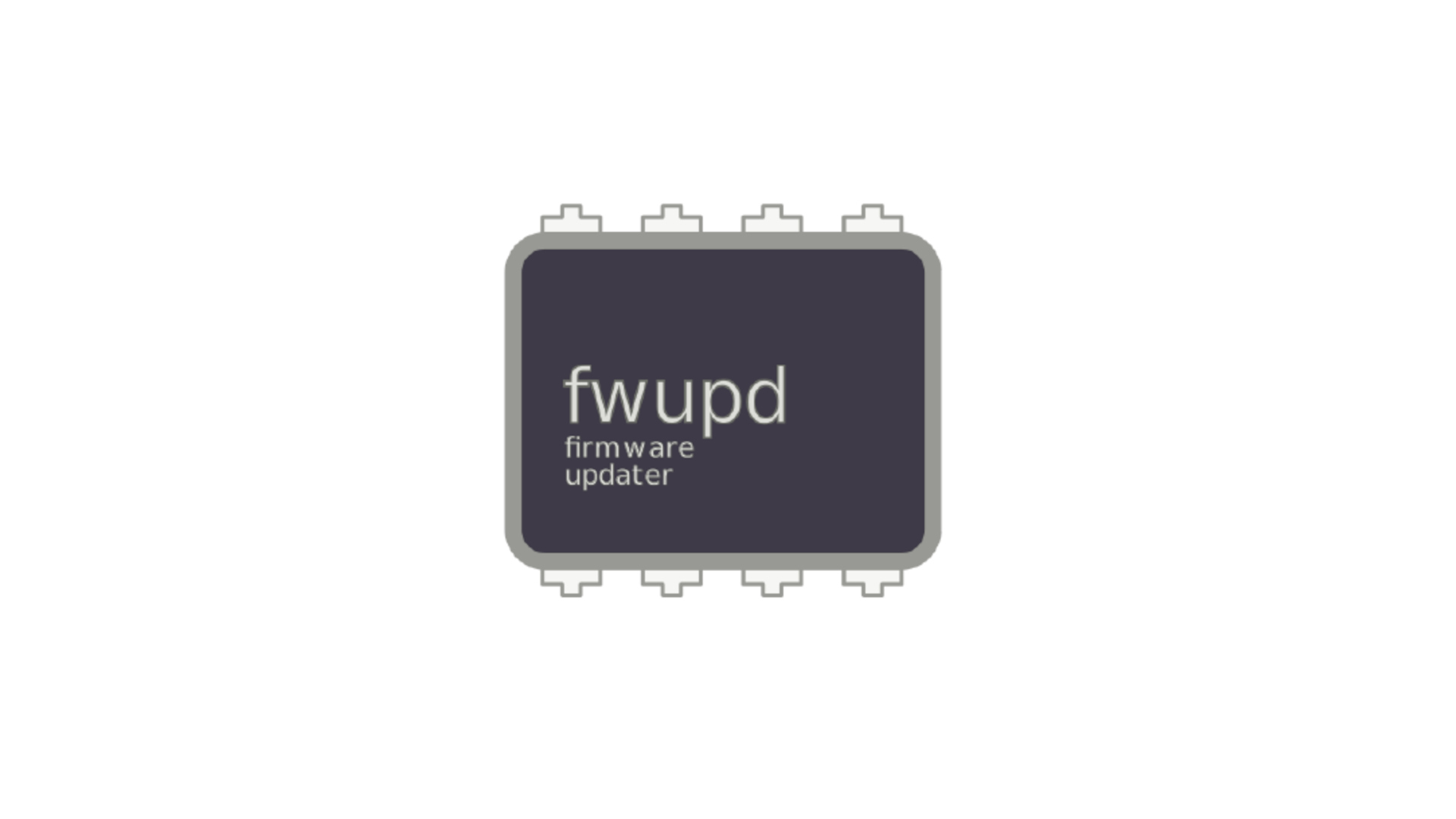 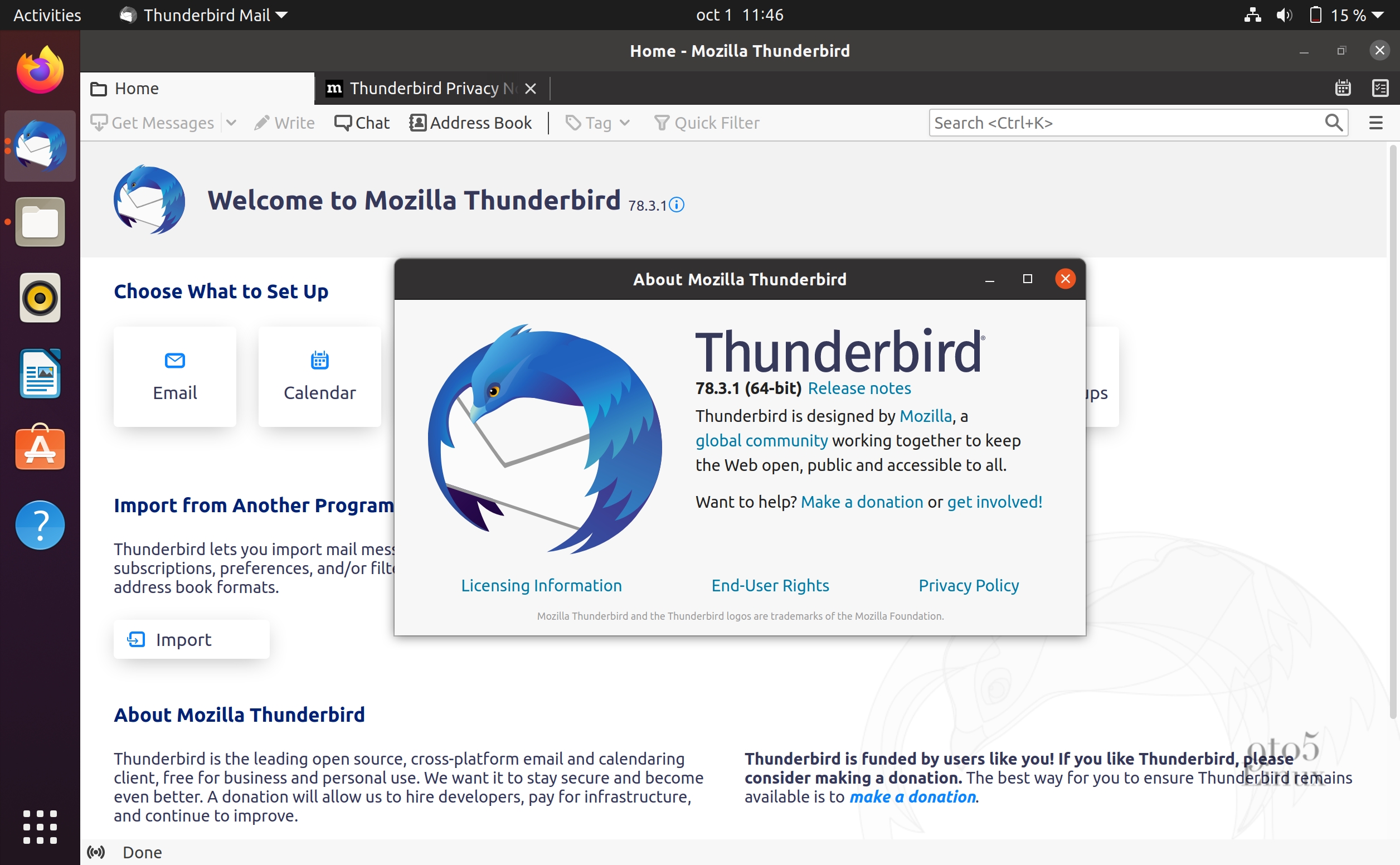 Mozilla Thunderbird 78.3 Is Out and You Can Finally Upgrade from Earlier Versions