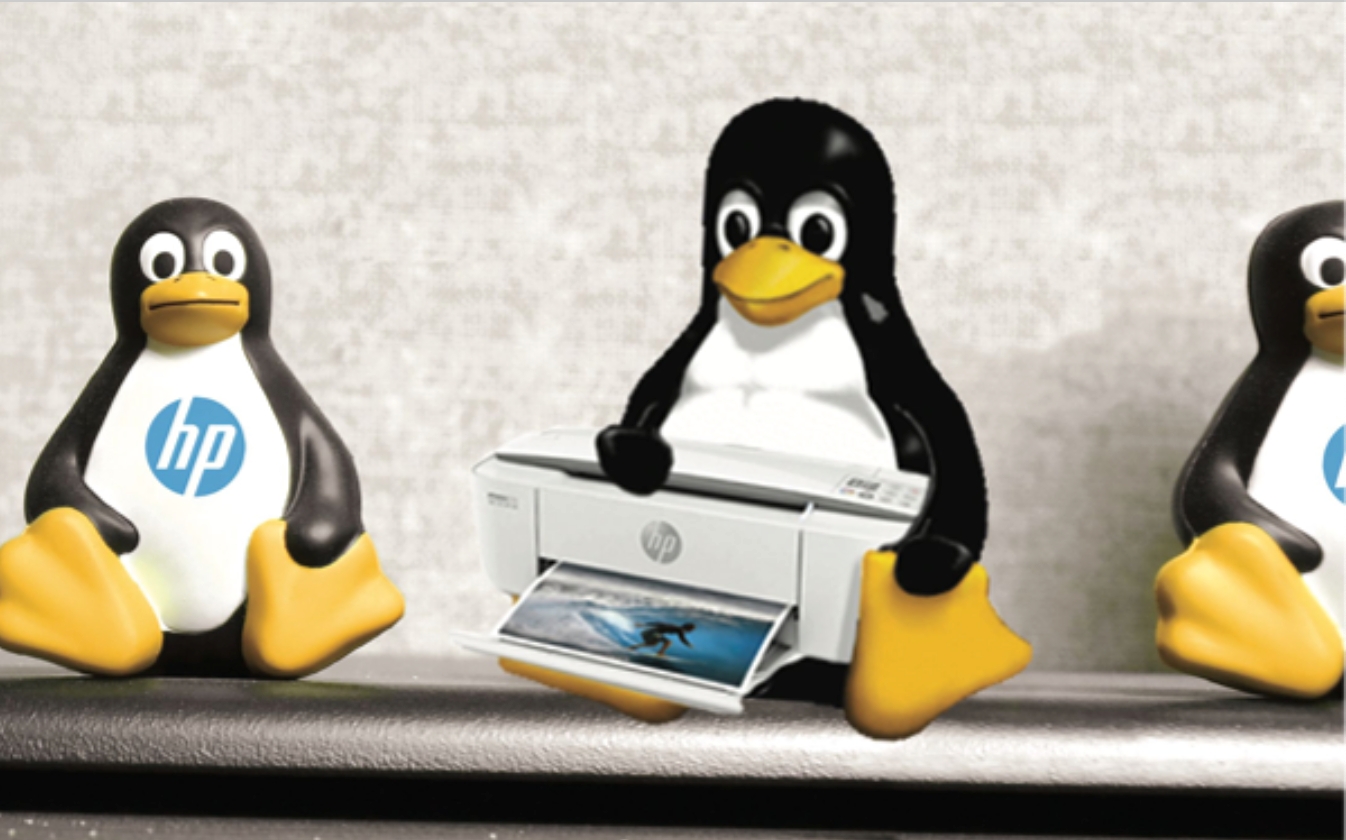 The HP Linux Imaging and Printing (HPLIP) drivers have been updated to version 3.20.11, a version that adds support for the latest Ubuntu and Debian GNU/Linux distribution releases.

This means that Ubuntu 20.10 users can now use IPP supported printers as this HPLIP 3.20.11 addresses a USB print issue from the previous release, which also affected the Ubuntu 20.04 LTS (Focal Fossa) and Linux Mint 20 operating system series.

However, some issues are still present in the newest HP Linux Imaging and Printing drivers. For example, PPD (PostScript Printer Description) browning might fail on Ubuntu 20.10 while running hp-setup. According to HP, it basically fails to fetch the PPD list from the CUPS server. The issue was reported on CUPS’ forum and Ubuntu’s Launchpad.

In addition, it would appear that hp-toolbox utility doesn’t work for IPPUSBXD (IPP-over-USB) printers in Ubuntu 20.04 LTS, Ubuntu 20.10, and Linux Mint 20.

Other than that, it doesn’t look like this release adds support for any newer HP printers or scanners, as some of you may have expected. To see if your HP printer/scanner is supported, don’t hesitate to check out the list of supported models here.

The HPLIP 3.20.11 release is available for download right now from the official website. All you have to do is select your favorite distro from the list and then download the installer, which can be easily run using the instructions provided by HP on the downloads page. 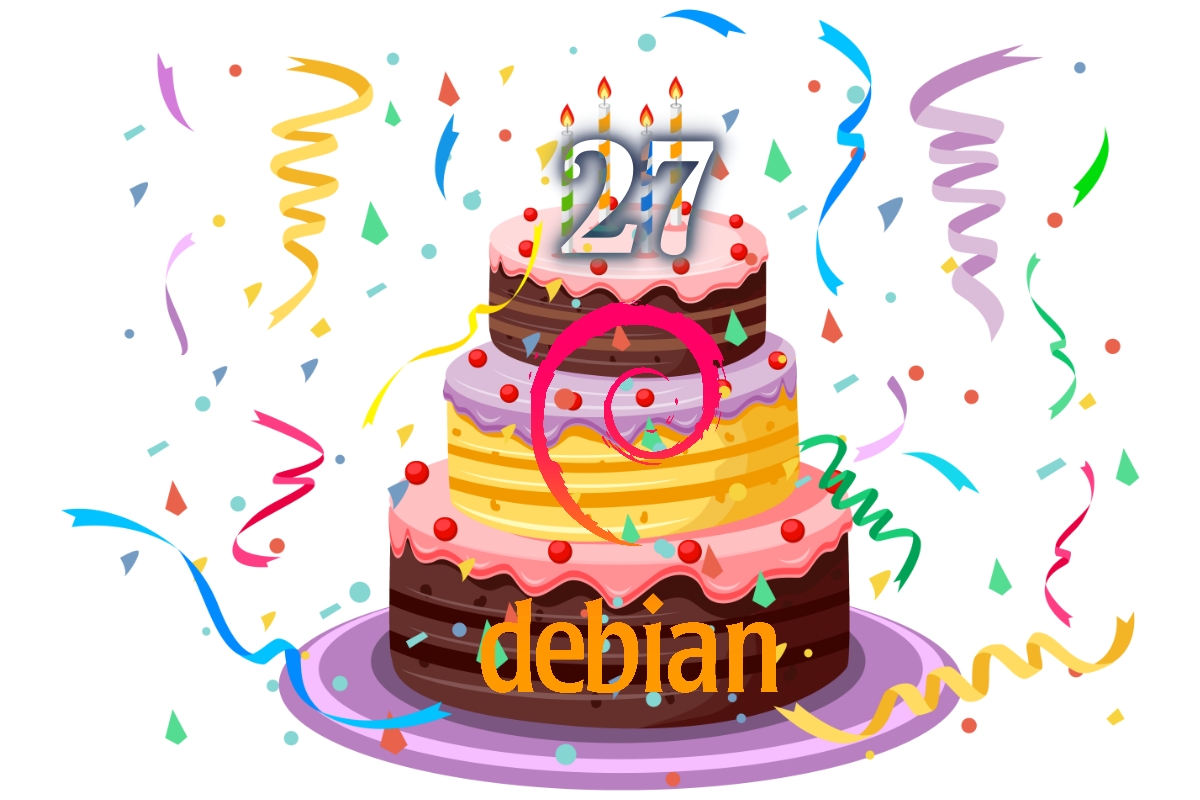 Inkscape 1.0 Is Here as a Massive Release After Three Years in the Making 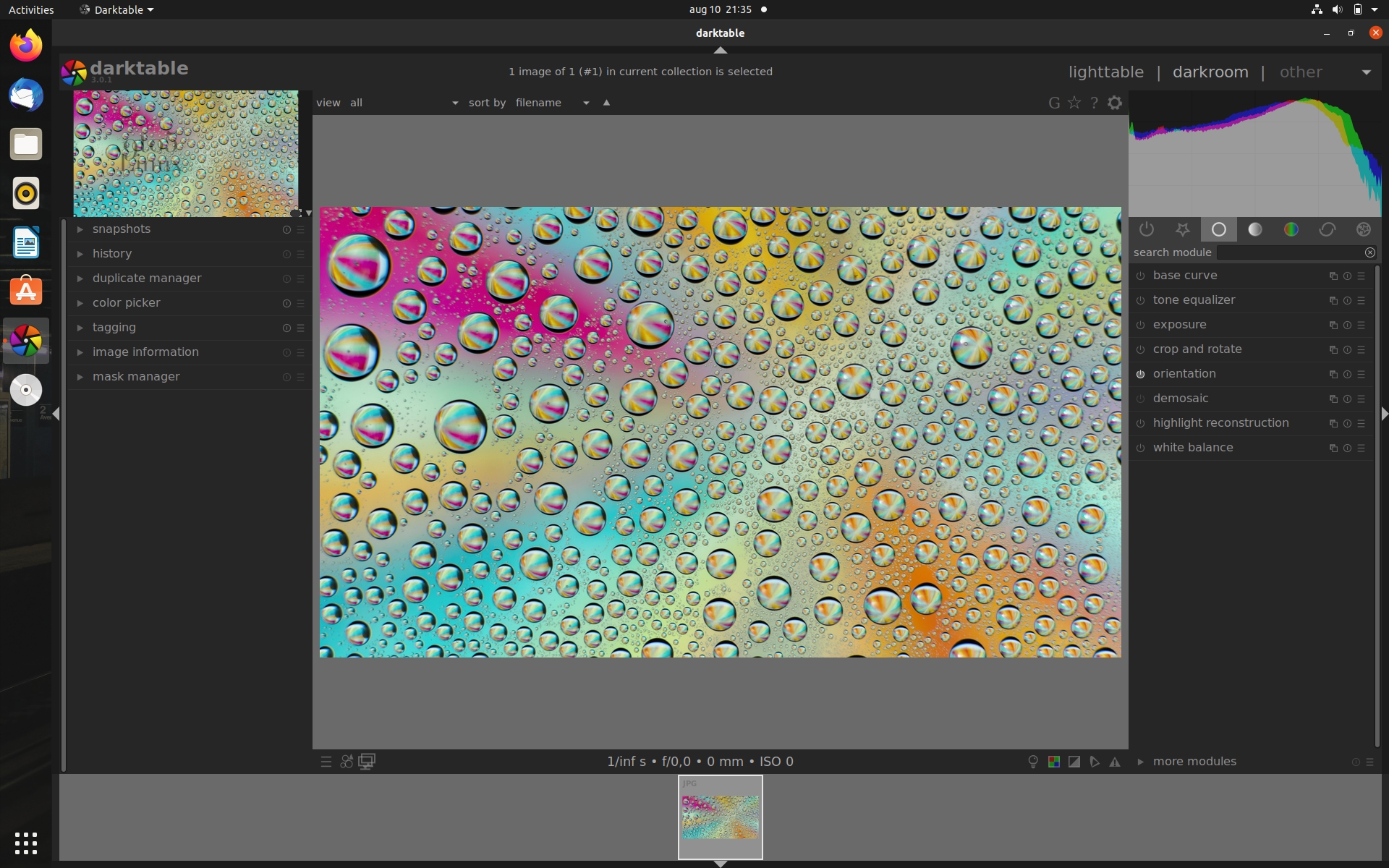 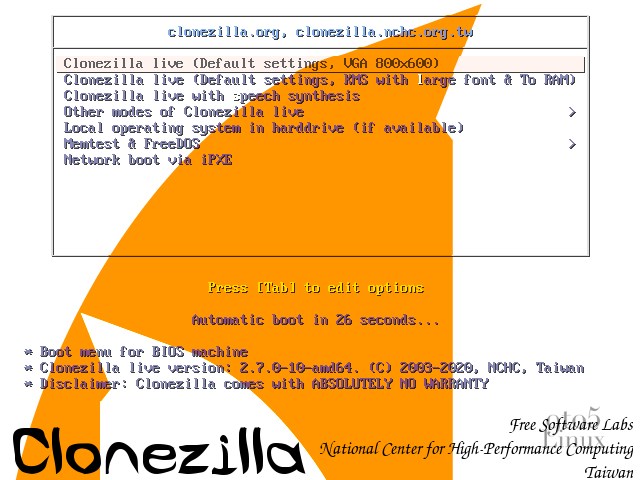 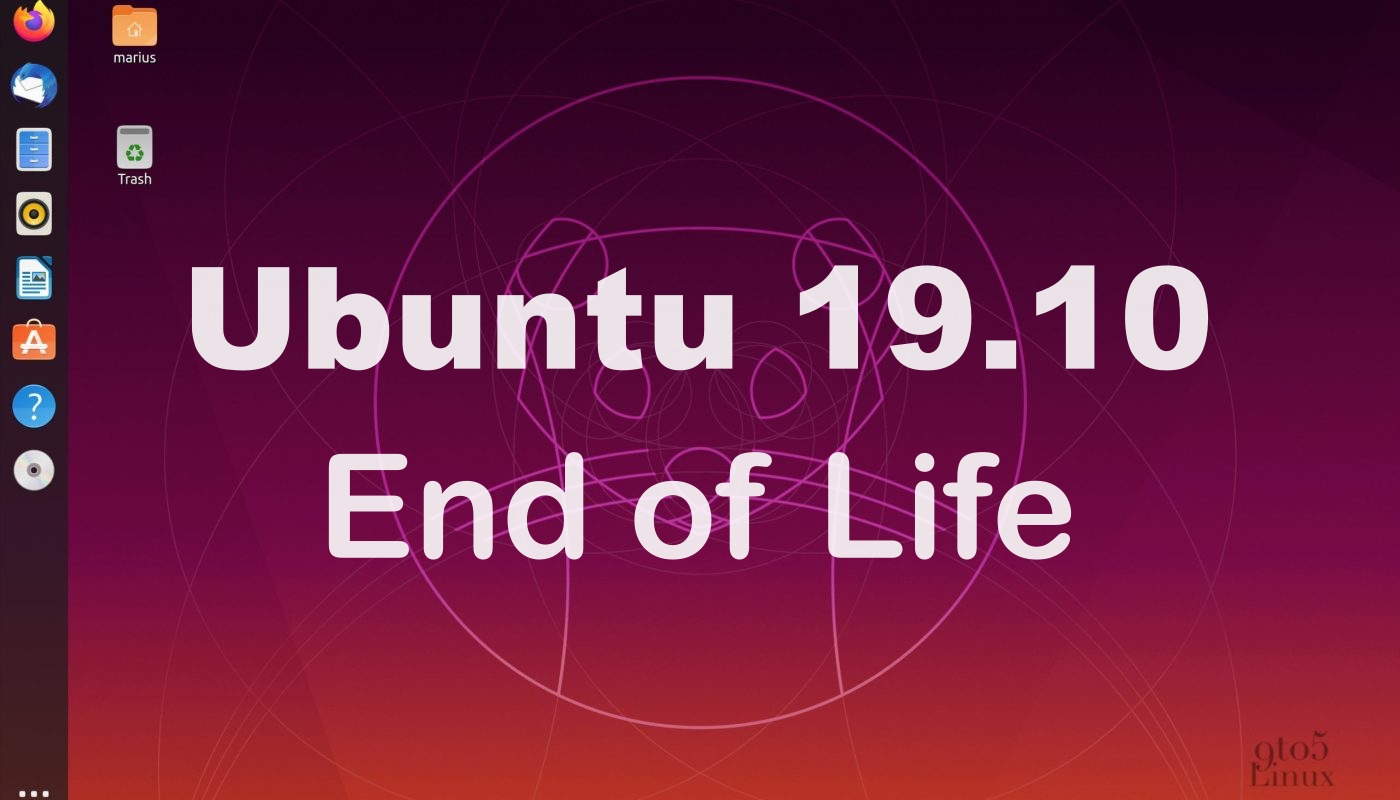