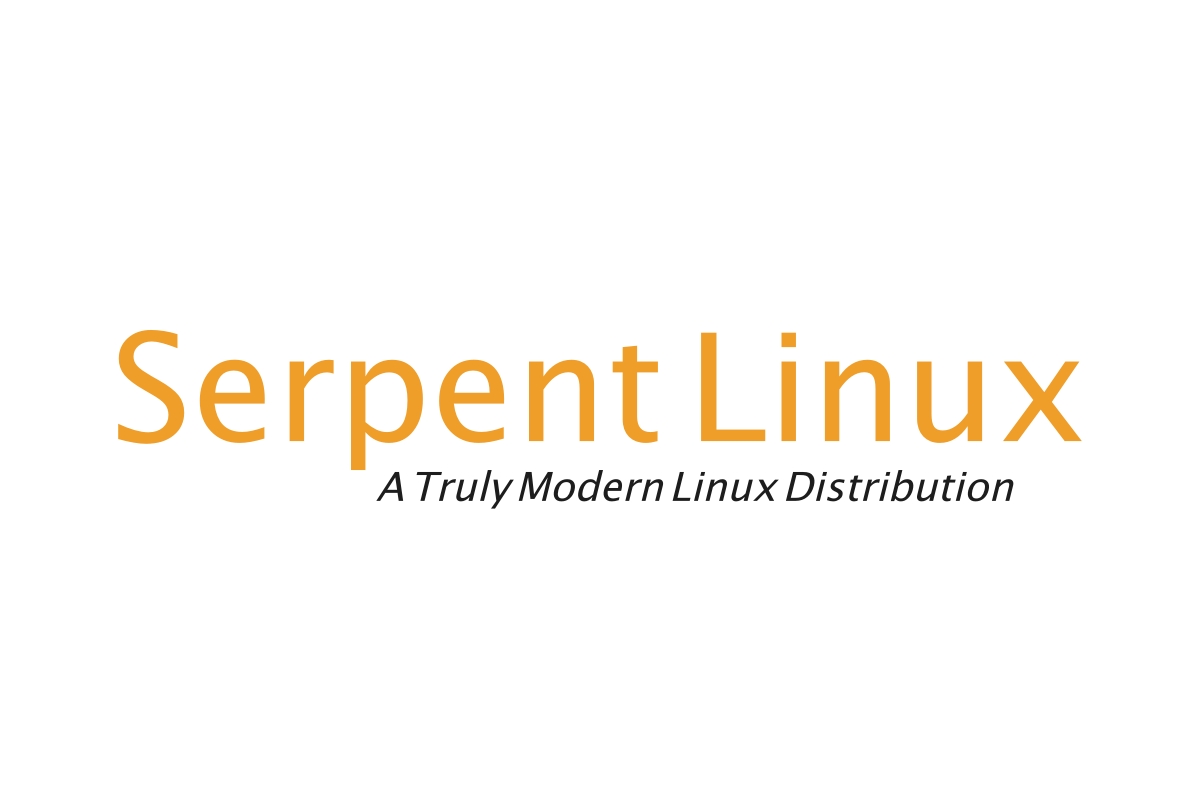 Believe it or not, ex-Solus leader Ikey Doherty is making a new operating system called Serpent Linux, which aims to be a truly modern Linux distro.

It’s been almost two years since Ikey Doherty, the founder and lead developer of the popular Solus distribution, left the project he loved the most in pursuit of new endeavors.

After a year long break from the Linux world, he created a new company called Lispy Snake, Ltd., an indie game studio with a focus on developing an open source game engine named Serpent for creating 2D games.

Now, Ikey Doherty announced that he is creating a brand-new Linux distribution called Serpent OS or Serpent Linux, targeting people who really want to use Linux.

“We’re focused on building a Linux distribution that serves our own needs,” said Ikey Doherty. “In a nut shell, this is not “Linux for the masses”. This is a project setting out to use Linux as Linux should be used.”

So what makes Serpent Linux stand out from the rest of the competition? Well, first of all, Serpent OS promises to have different goals from what other distros are currently offering. It aims be a Linux distribution that’s highly optimized for modern machines while having a modular design.

It will offer a mixed packaged management consisting of both sources and binaries with capability based subscriptions and will be a Wayland and UEFI-only distribution optimized for Intel and AMD computers.

One important thing to mention is that Serpent Linux won’t’ tolerate technologies that are holding back Linux as a desktop OS from becoming mainstream, such as NVIDIA. Therefore, the proprietary Nvidia graphics driver will be blacklisted from the distribution.

Under the hood, Serpent Linux won’t use the GNU toolchain or runtime and will be completely built using LLVM/Clang. It’ll use musl as C standard library, as well as libc++ instead of libstdc++ as C++ standard library.

Development will start sometime at the end of July, so keep an eye on this space for more news about Serpent Linux in the coming months as development progresses. For more details, also check out the official website.

How to Install Linux Kernel 5.8 on Ubuntu and Linux Mint 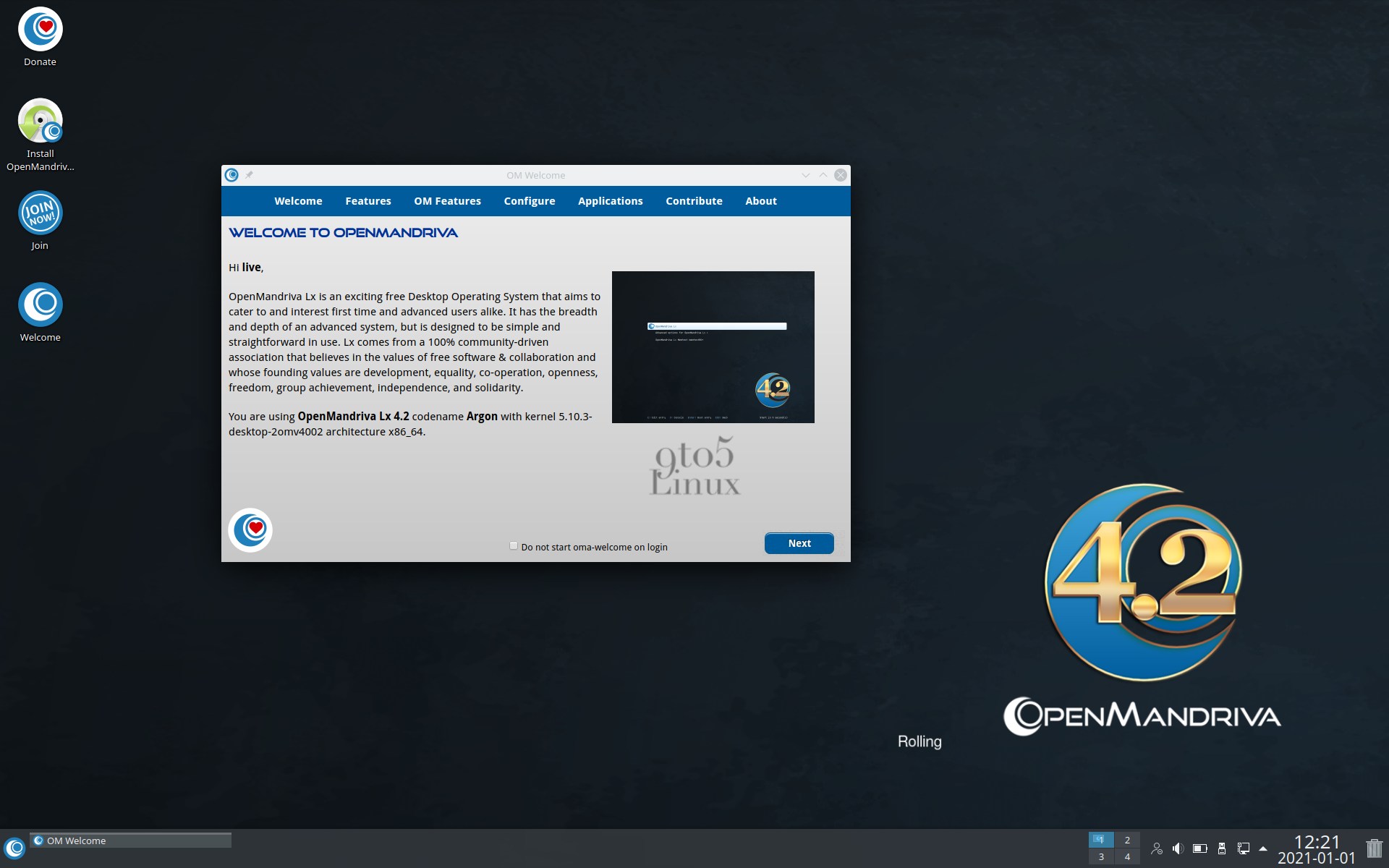 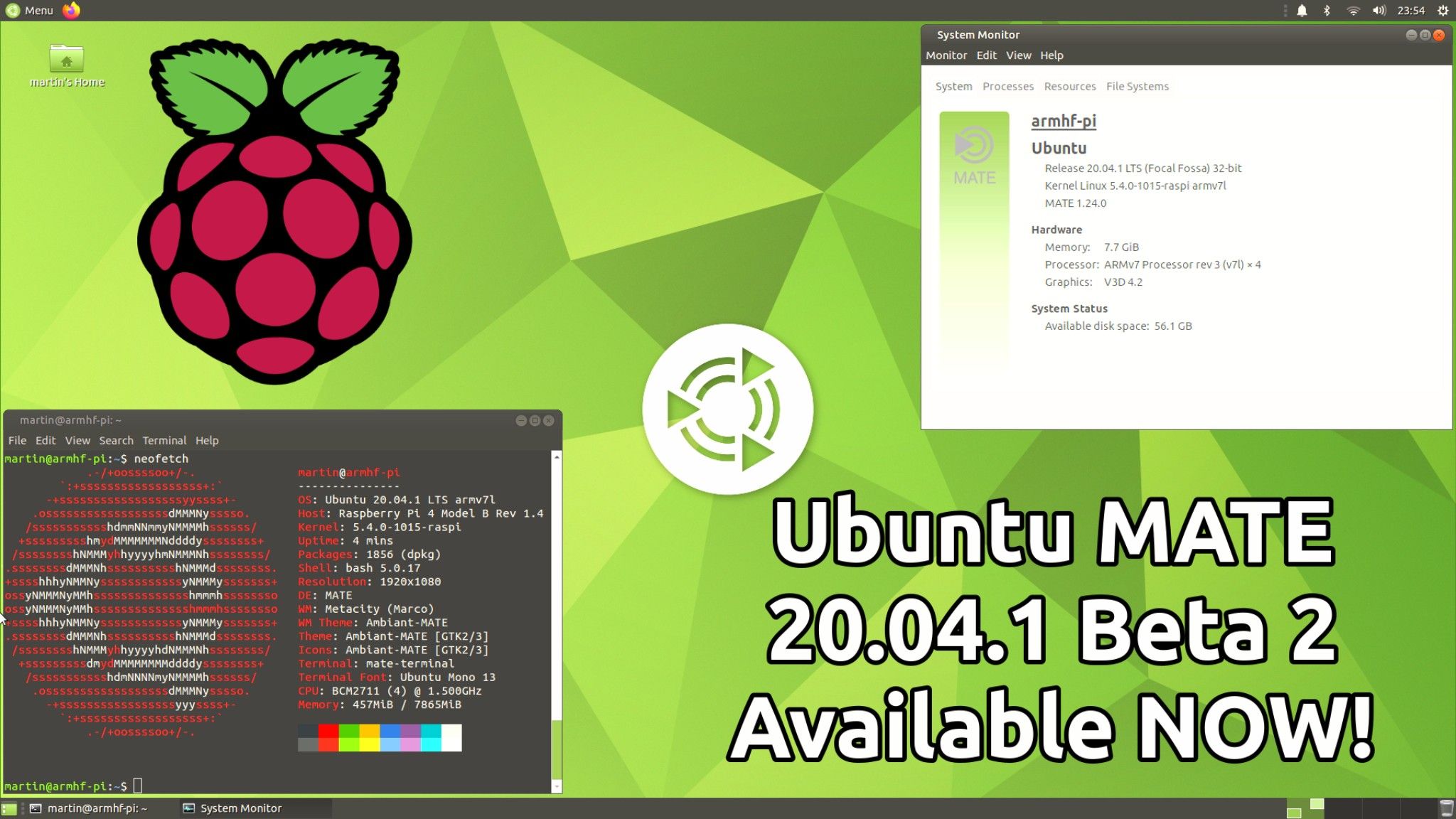 Ubuntu MATE 20.04.1 for Raspberry Pi Now Has a Second Beta Ready for Testing 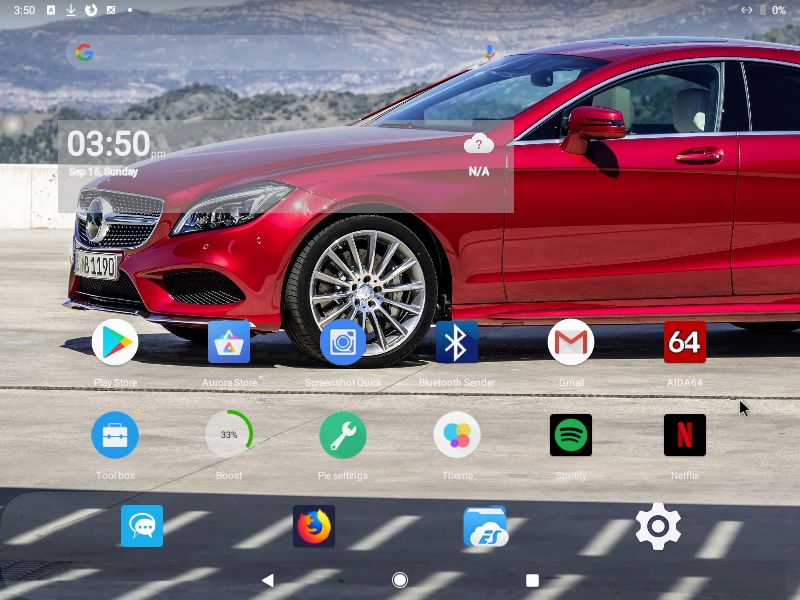