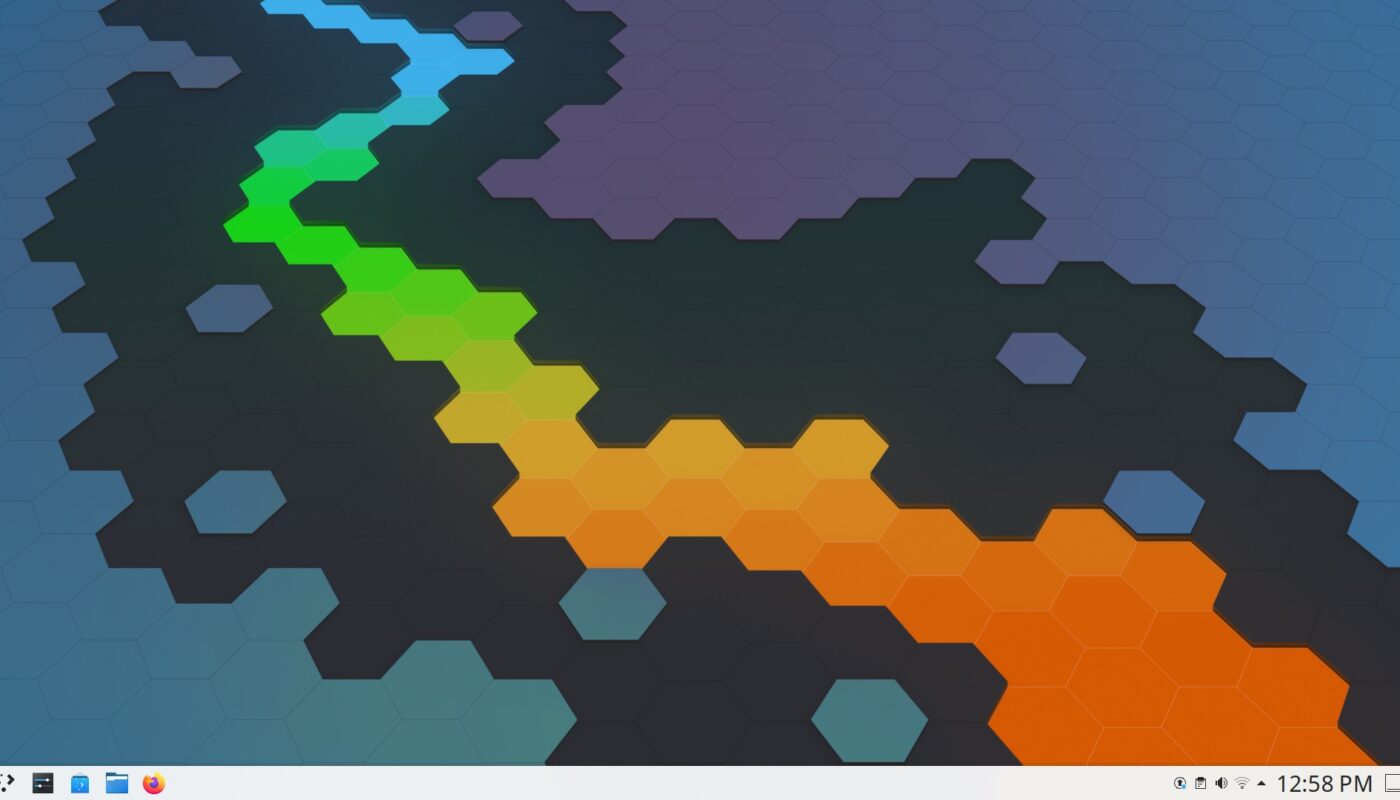 The KDE Project released today the KDE Plasma 5.19.5 maintenance update as the last in the Plasma 5.19 desktop environment series.

Launched in early June 2020, the Plasma 5.19 desktop environment is currently the most advanced stable version of KDE’s modern and powerful user interface for Linux-based operating systems. But being a short-lived branch, it only receives five maintenance updates, Plasma 5.19.5 being the last one, and also a small update that includes only a few changes.

The most important ones being the support for printing of multiple copies and print scaling from Mozilla Firefox and Mozilla Thunderbird using the KDE Print dialog, the ability for KSysGuard to detect changes in monitors list, and support for the Powerdevil daemon to remember the keyboard brightness level and restore it when waking up the computer from suspend.

The KWin window and composite manager has been updated as well to properly clip windows, and the OK and Cancel buttons in the logout screen have suffered minor improvements.

Some bugs were also squashed to improve the Discover package manager, Plymouth KControl Module, and plasma-browser-integration components, and, therefore, provide the end user with a much better Plasma Desktop experience.

As with previous updates, the KDE Plasma 5.19.5 release will soon make its way into the stable software repositories of the most popular GNU/Linux distributions, starting with the rolling releases like Arch Linux, KDE neon, and openSUSE Tumbleweed.

Make sure you update update your KDE Plasma desktop environment as soon as possible for the best experience. A detailed changelog is available here for more details.

Meanwhile, the KDE Project works hard on the next major release, KDE Plasma 5.20, which will enter public beta testing in two weeks from the moment of writing this article, on September 17th. The final release is scheduled for next month on October 13th, and believe me it will be a massive one. 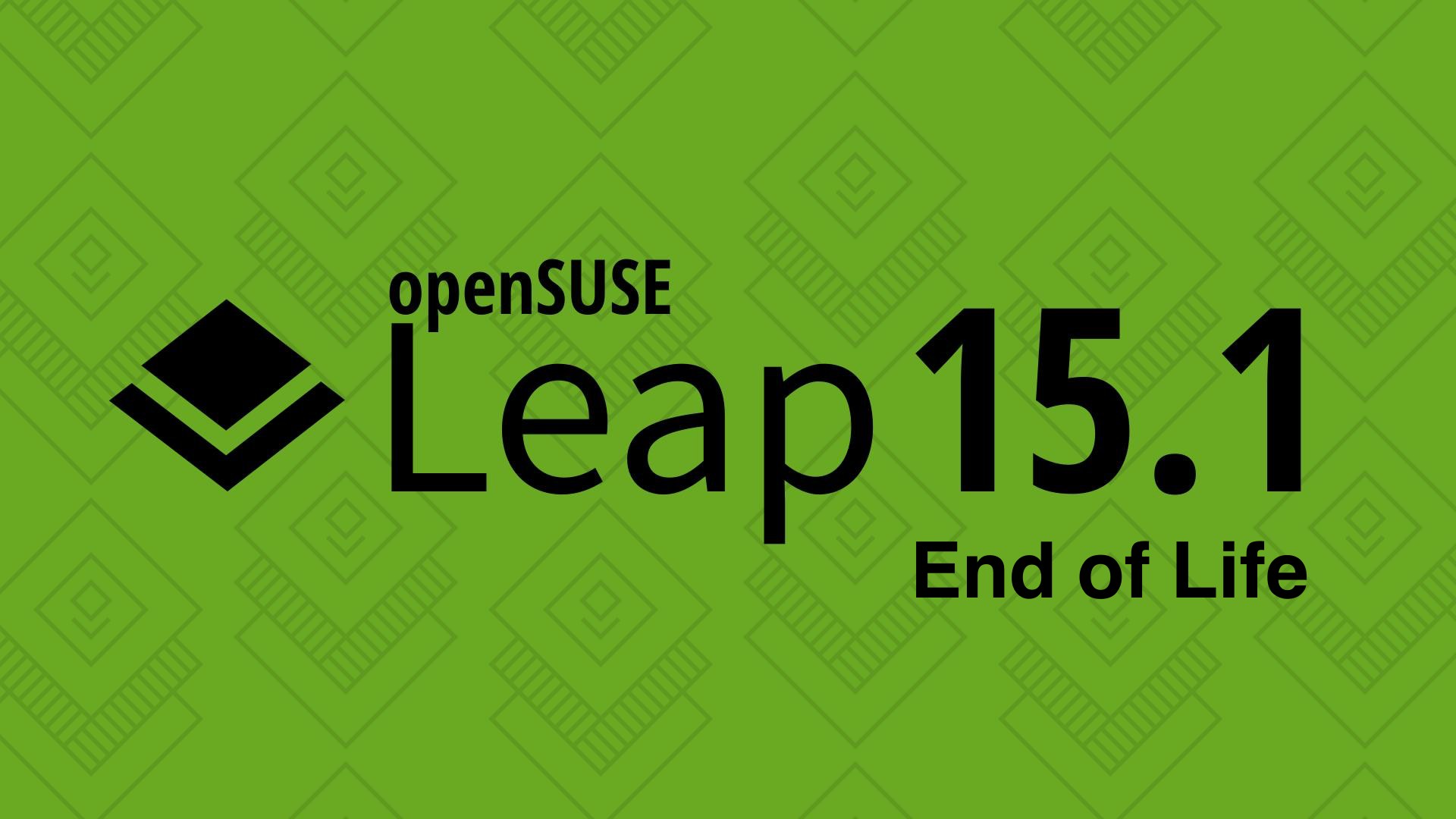 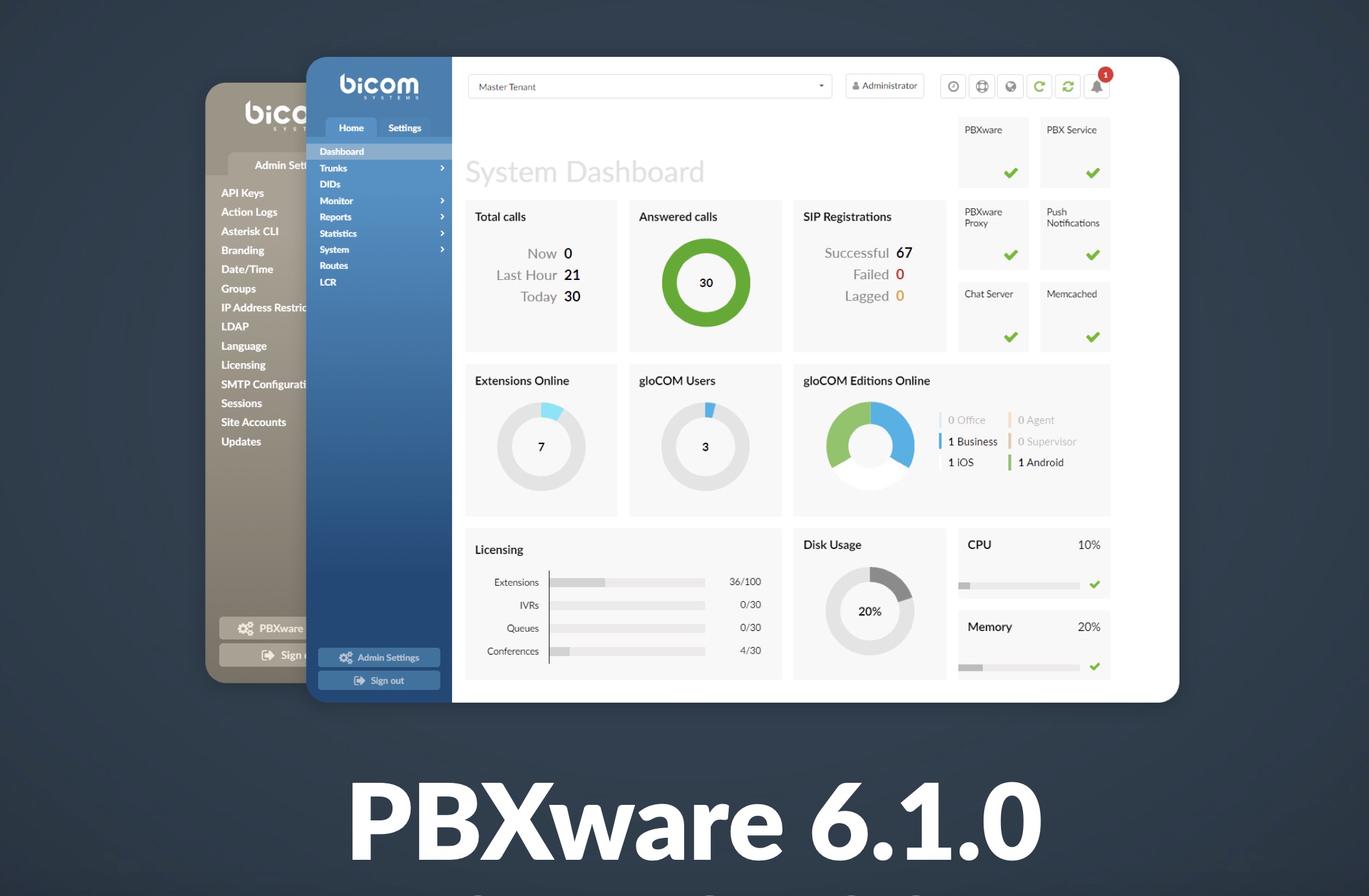 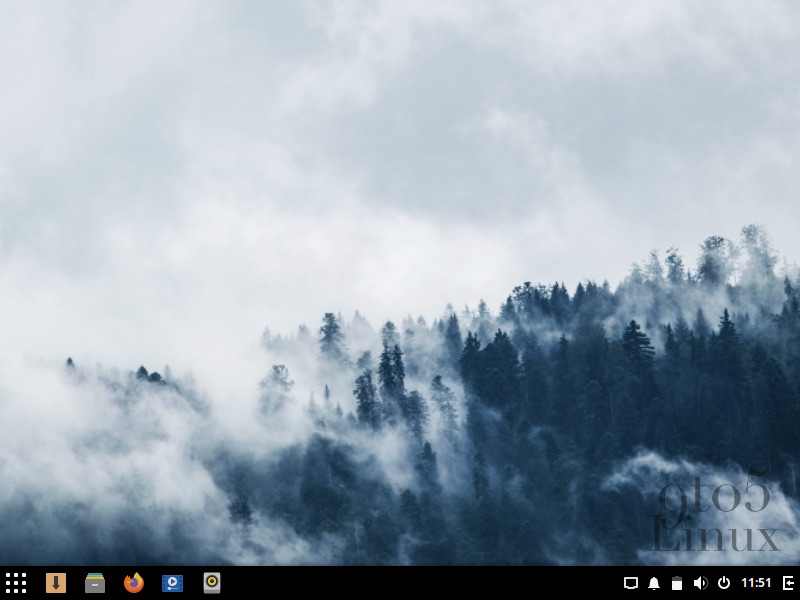 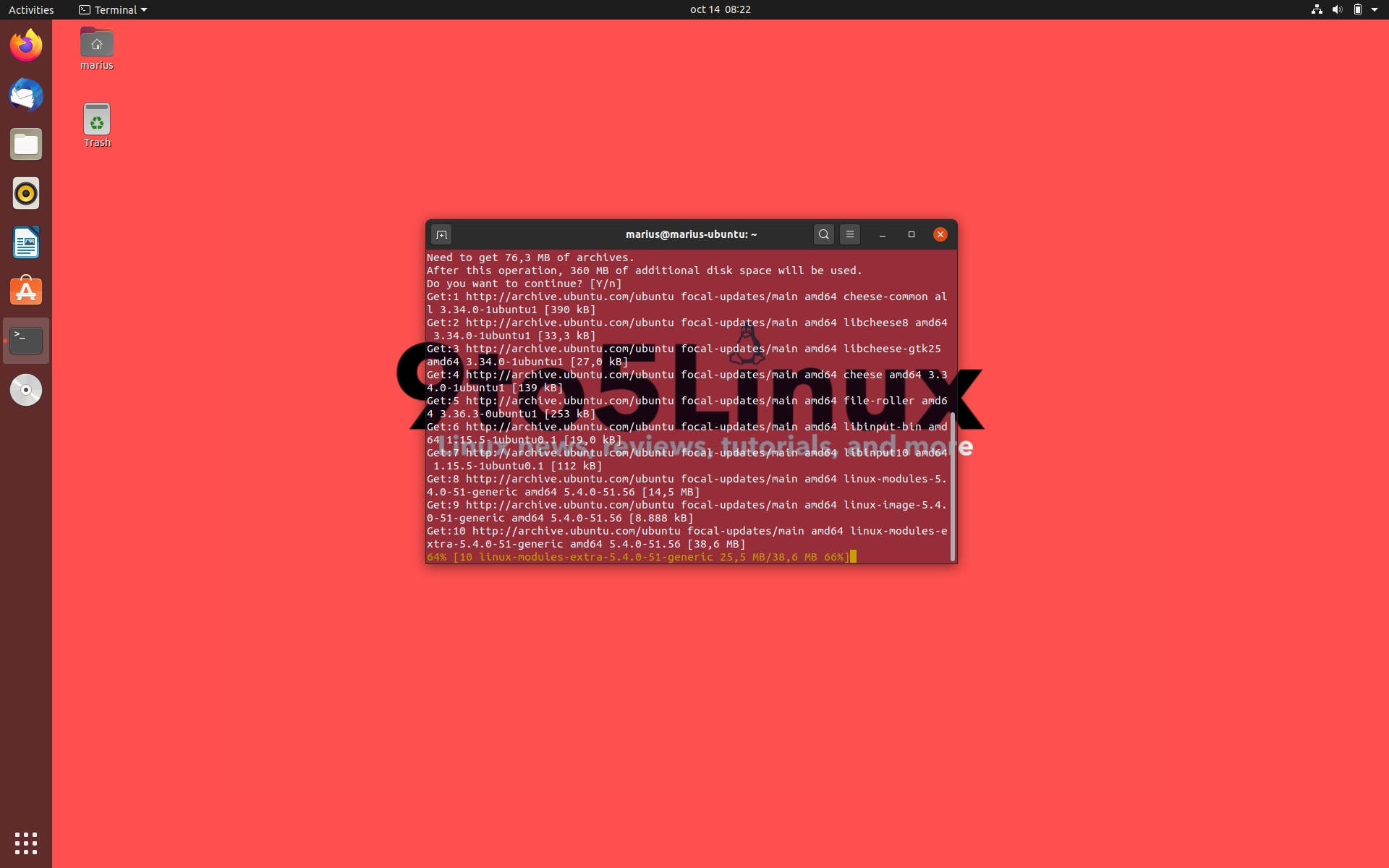