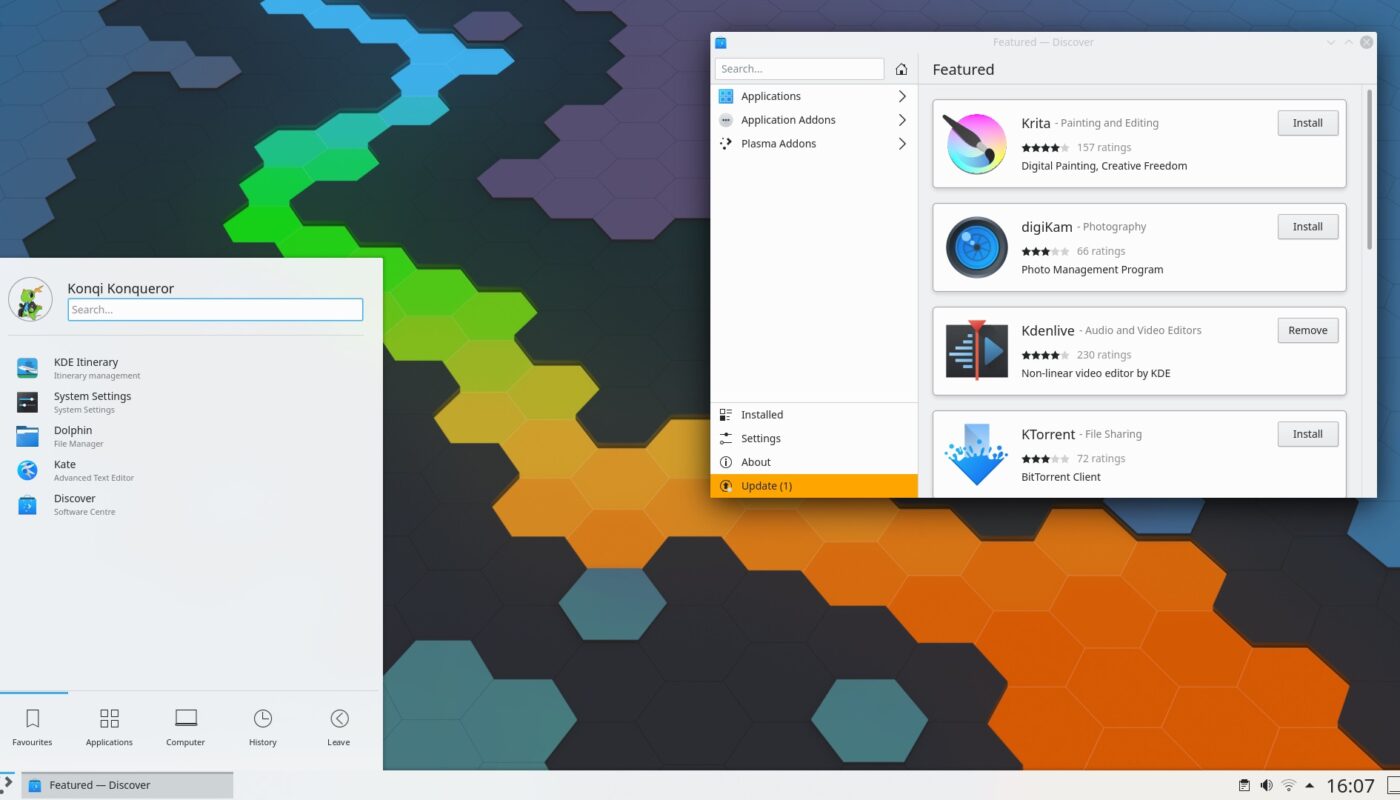 The KDE Project announced today the beta release of the upcoming KDE Plasma 5.19 desktop environment series, which will arrive this summer for GNU/Linux distributions.

After several months in the works, KDE Plasma 5.19 Beta release is finally here to give us an early taste of the upcoming new features and improvements implemented in this short-lived series.

I already wrote about the many features of the KDE Plasma 5.19 desktop environment, but now the KDE Project has also published the final release notes so we know exactly what’s included in this release and what are their plans for the upcoming version.

“In this release, we have prioritized making Plasma more consistent, correcting and unifying designs of widgets and desktop elements; worked on giving you more control over your desktop by adding configuration options to the System Settings; and improved usability,” said the KDE Project.

Moreover, the System Monitor widgets were rewritten from scratch, the area around the system tray applets and notification is now more consistent look, the media playback applet has a new look, and the sticky notes are more usable.

Various pages of the System Settings have also seen some updates and small improvements. You can see all the juicy details in the full changelog. KDE Plasma 5.19 Beta is available for testing via the unstable release of the KDE neon distribution, which you can download here.

RetroArch 1.9 Released with Many Goodies for Retro Linux Gamers 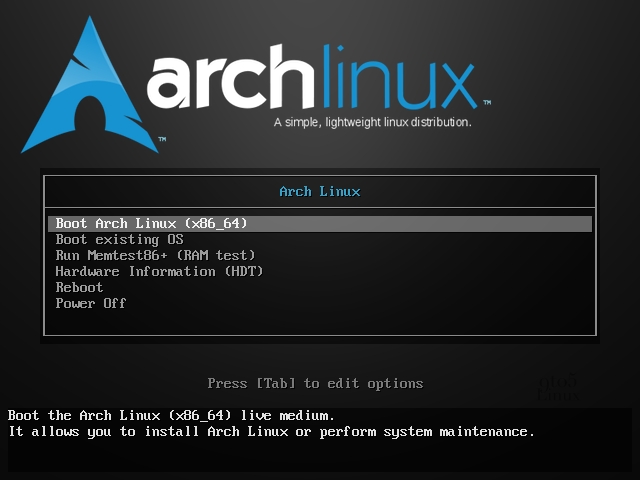