The KDE Project released today the March 2020 Apps update of its open-source software suite, adding various improvements and lots of bug fixes across many of the included apps.

The KDE Applications 19.12.3 update is now available as the last in the series. It comes with the Choqok 1.7 microblogging app, which now supports Twitter’s 280 character limit, the ability to disable accounts, and support for extended tweets.

Also included in the March 2020 apps update is the KDE Partition Manager 4.1.0 disk formatting program with support for MINIX filesystems, and KPhotoAlbum 5.6 image viewer and organizer, which better handles tagging of a large number of images, improved thumbnail view, and support for KDE’s purpose plugin framework.

As usual, numerous bugs were squashed in this new update of the KDE Applications software suite, which should soon be available for installation from the stable software repositories of your favorite GNU/Linux distribution.

Those who wish to download each app separately or grab the complete source code for KDE Applications 19.12.3, can do so from the download page. You can also get most of the KDE apps from the Snap Store and Flathub.

As mentioned above, KDE Applications 19.12.3 is the last in the series, which means that there won’t be any further updates released for this version. But this doesn’t stop the monthly rollout of software updates as KDE Applications 20.04 is scheduled for release on April 23rd, 2020. 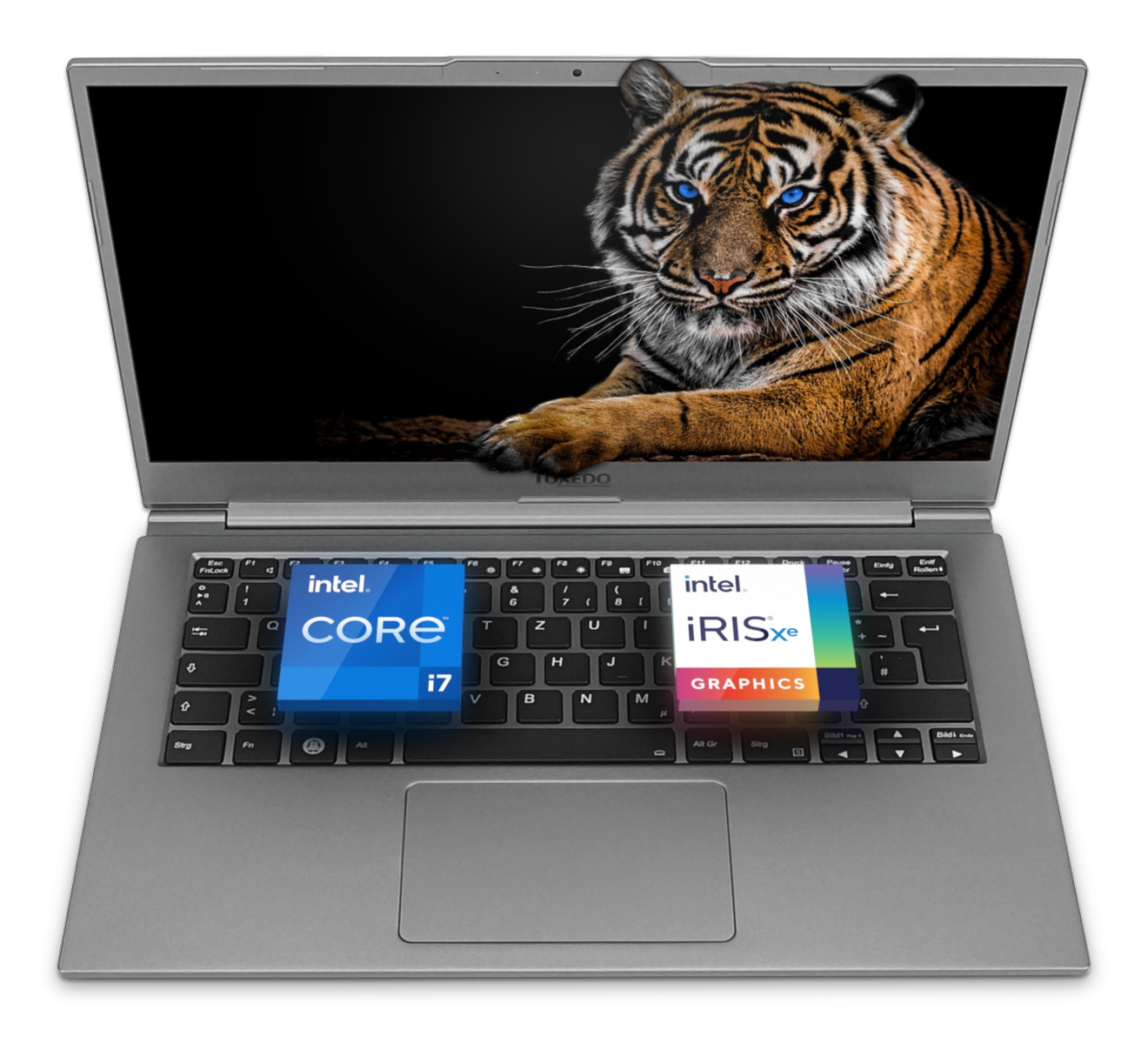 You Can Now Run Ubuntu Unity on Your Raspberry Pi 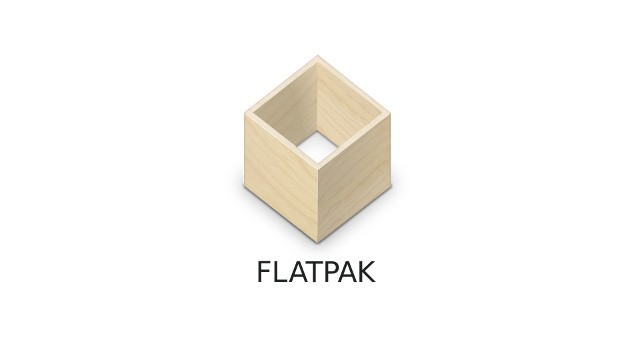