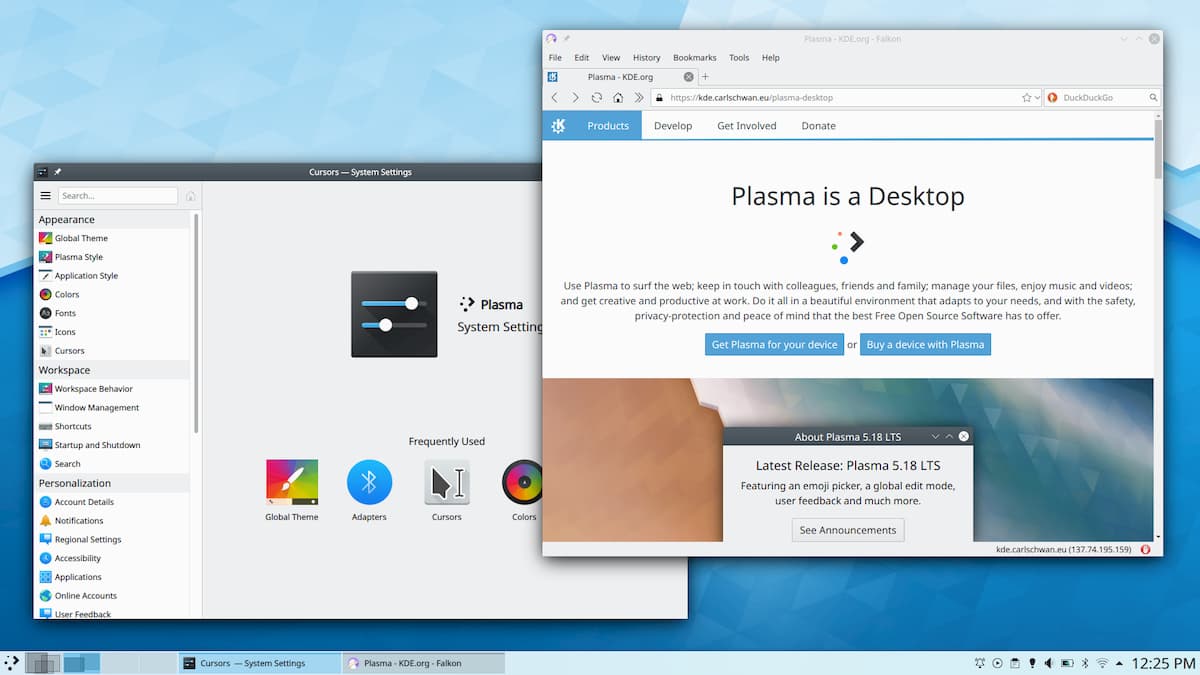 KDE Applications 20.04.3 is now available as the third and last point release to the latest KDE Applications 20.04 series. It brings various improvements to some of the most popular KDE apps, including the KTorrent BitTorrent client, KMyMoney personal finance manager, and KDiff3 file comparison tool.

KTorrent 5.2.0 enables faster downloads of your torrents due to the improvements made to the Distributed Hash Table (DHT) functionality. On the other hand, KMyMoney 5.1.0 adds support for the Indian Rupee symbol ₹, the ability to view all account types in the Budget view, as well as a new “Reverse charges and payments” option to OFX imports.

KDiff3 1.8.3 is also included in this update, bringing better Git support if you want to use it as a diff tool, support for properly queuing errors during directory comparison to show users only one message at a time, as well as improvements to the full-screen toggle.

The full changelog is available here for the tech savvy reader interested in all the bug fixes. The KDE Applications 20.04.3 packages should soon be available for download from the stable software repositories of your favorite GNU/Linux distribution.

The next major release will be KDE Applications 20.08, a massive update to KDE applications, expected to launch on my birthday, August 13th. The beta version will be available for pubic testing next week on July 16th. 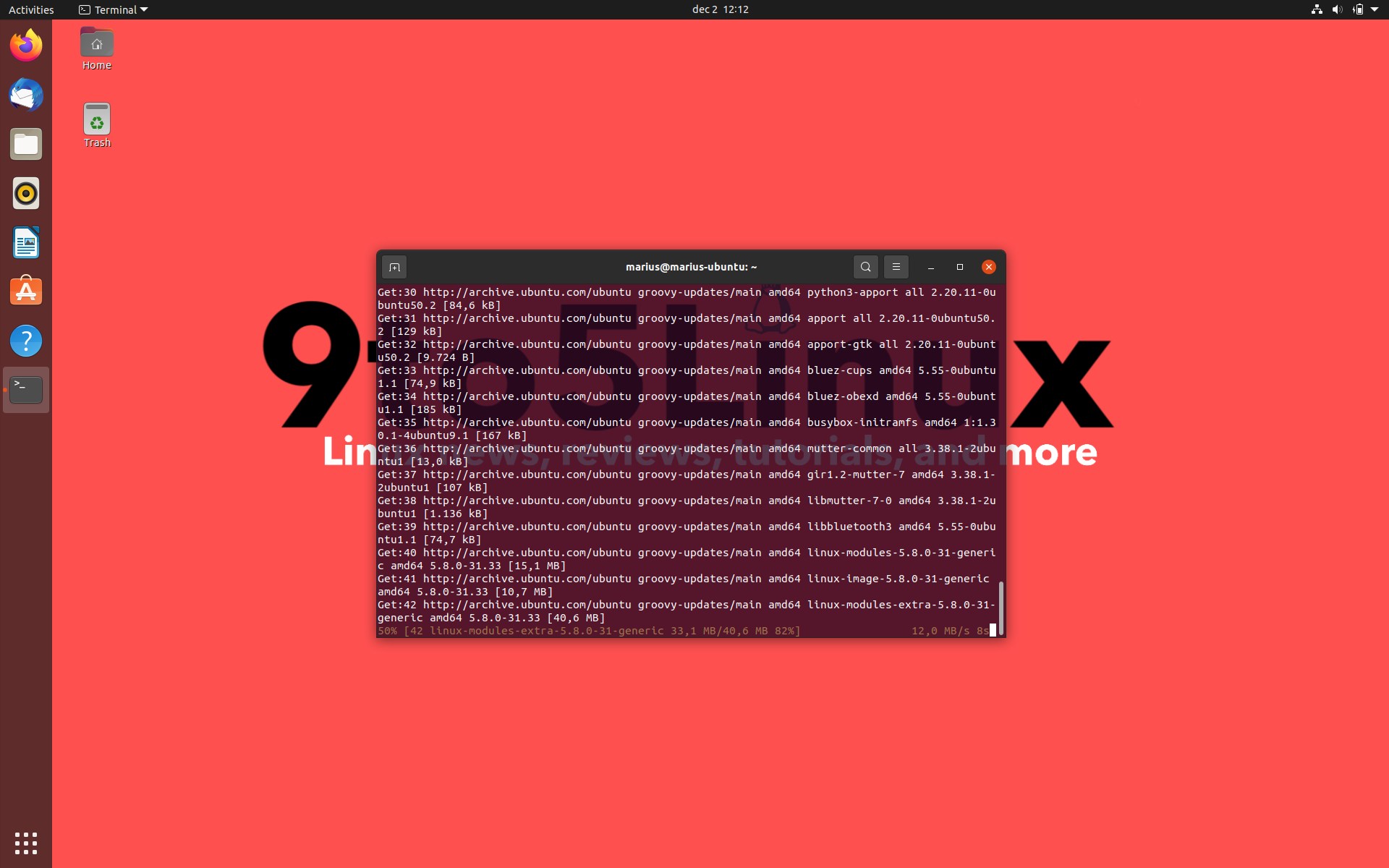 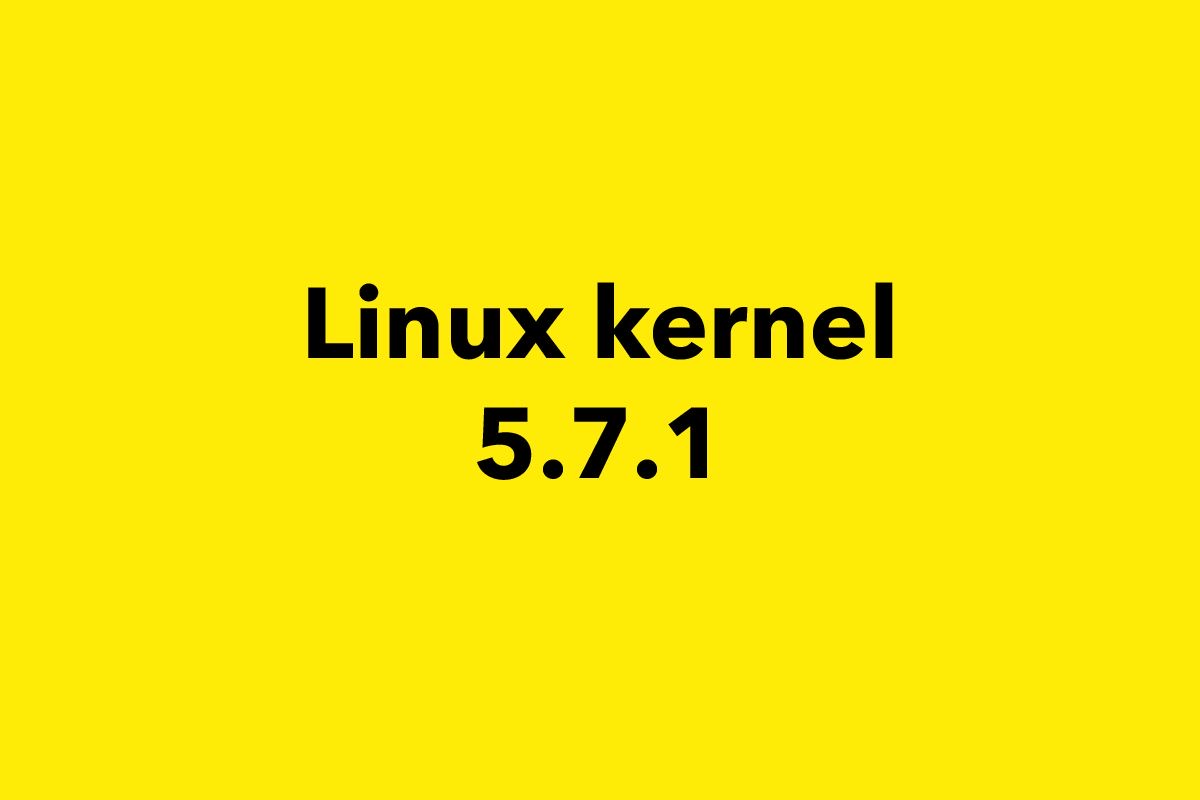 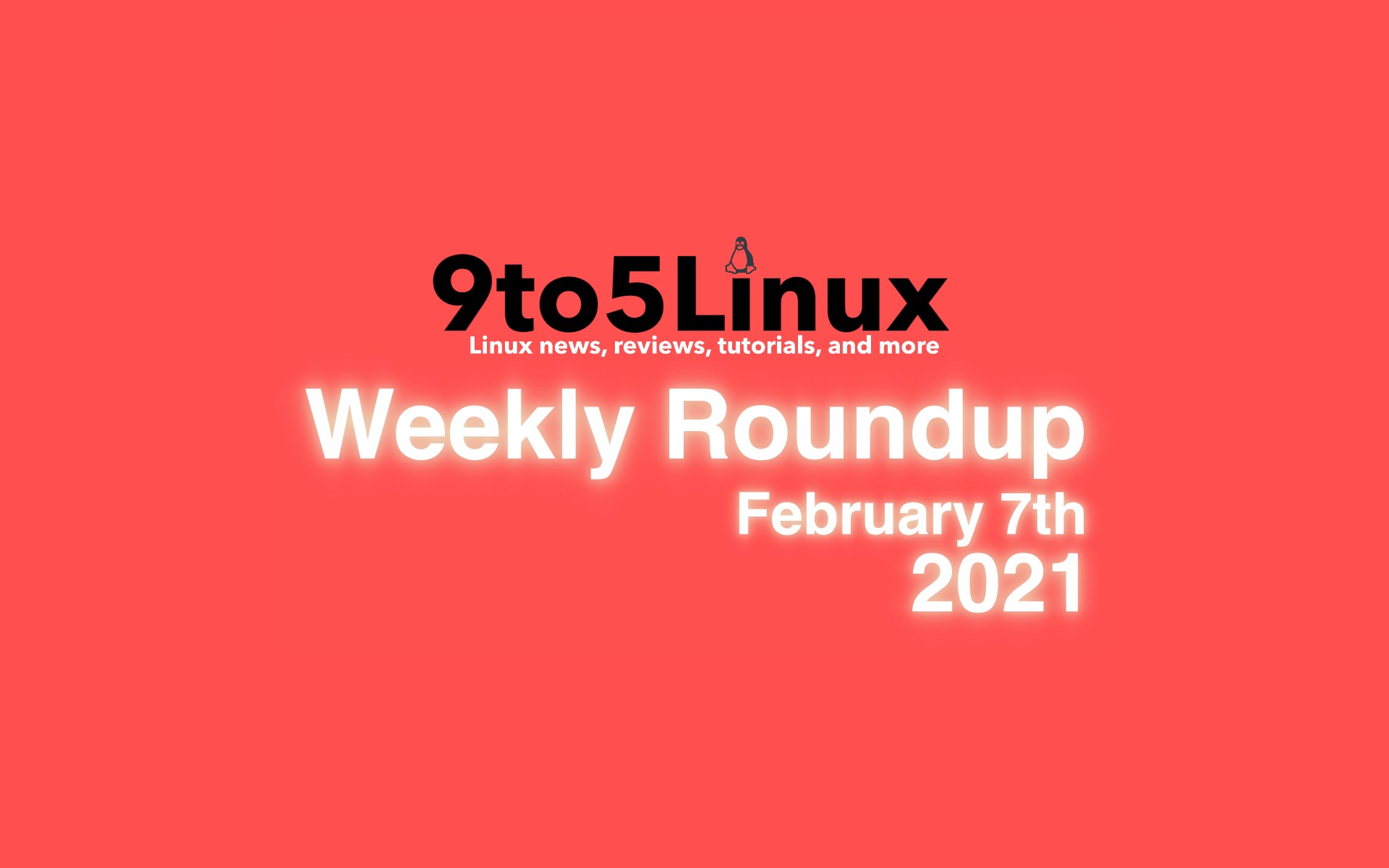