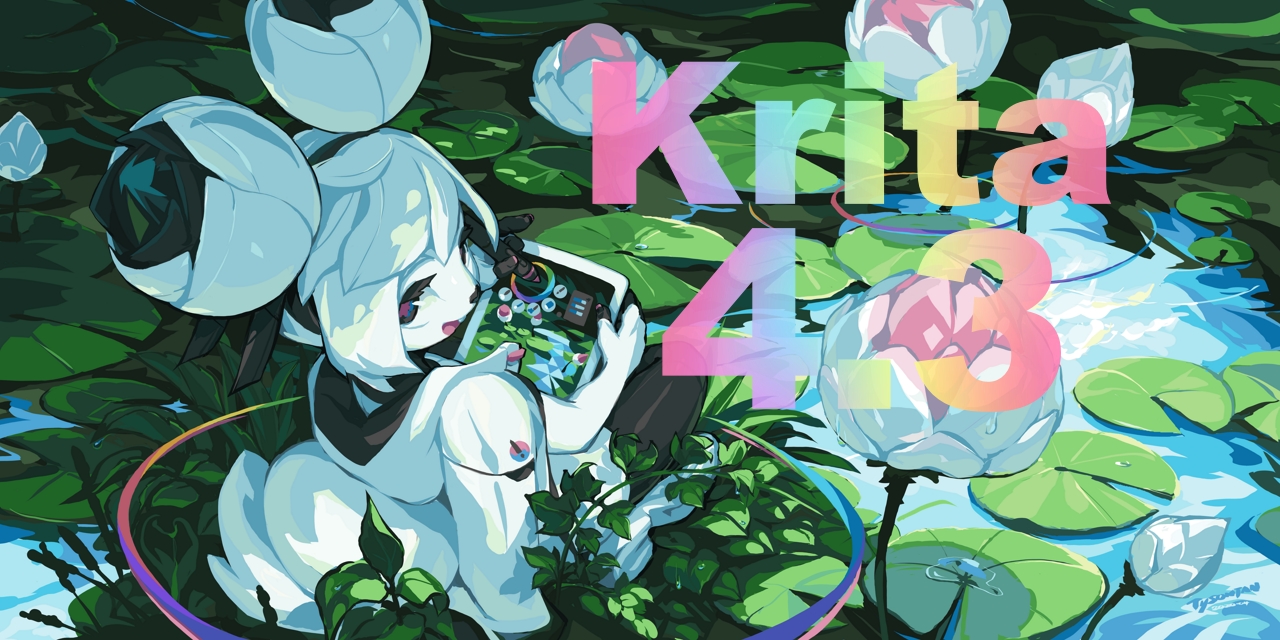 Coming three months after Krita 4.2.9, the Krita 4.3 series is here to fix numerous bugs that were present in previous versions and add a bunch of new features that would please even the most picky graphical artists.

Highlights include a new set of brush presets for watercolor painting, a brand-new magnetic selection tool, a brand-new Palettize filter that’s accompanied by a couple of new patterns and supports dithering, a High Pass filter for making images sharper, and support for exporting multi-dimension GIH files from GIMP.

“We’ve spent the past year not just fixing bugs, even though we fixed over a thousand issues, but have also been busy adding cool new stuff to play with,” said the Krita Foundation.

Krita 4.3 also introduces the ability to separately adjust the opacity and lightness on colored brush tips, as well as the ability to create animated brush tips that select brush along multiple dimensions, and the ability to place the central canvas area in its own window, which might be useful for multi-monitor setups.

A new snapshot docker is present as well in this release to help you store states of progress on your image and easily switch between them. Moreover, the Gradient tool received three new modes, namely Bilinear, Reverse Spiral and Spiral, and the Fill and Contiguous Selection tools were updated to handle complex multi-layer line art.

Krita 4.3 also makes the creation of selections faster, lets you open an image as a file layer in an already loaded image, enables you to save images to the .kra format with all layers trimmed to the image size, adds allows exporting only the unique frames of an animation.

There are more than 2000 changes included in Krita 4.3 compared to Krita 4.2.9, and you can check the release notes and the video below for more details. Meanwhile, you can download Krita 4.3 right now as a universal AppImage from here or install it from the stable repositories of your favorite Linux distro. 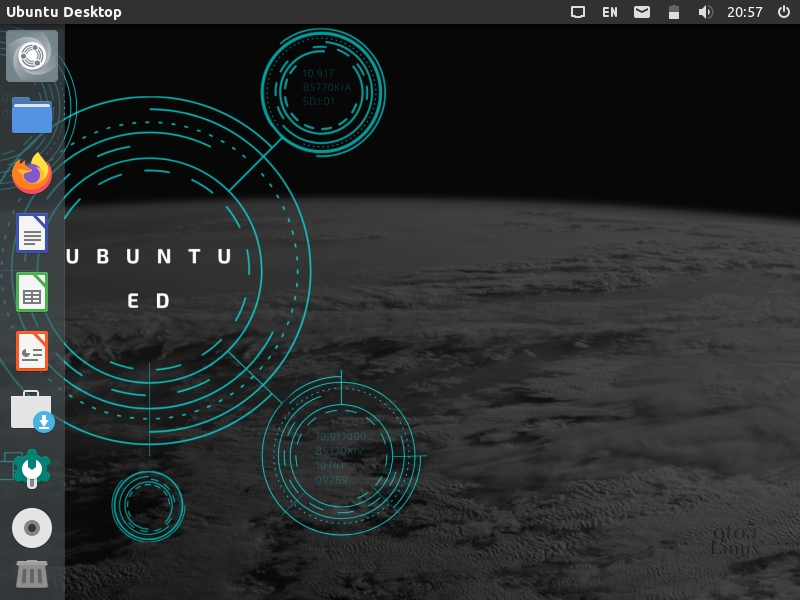 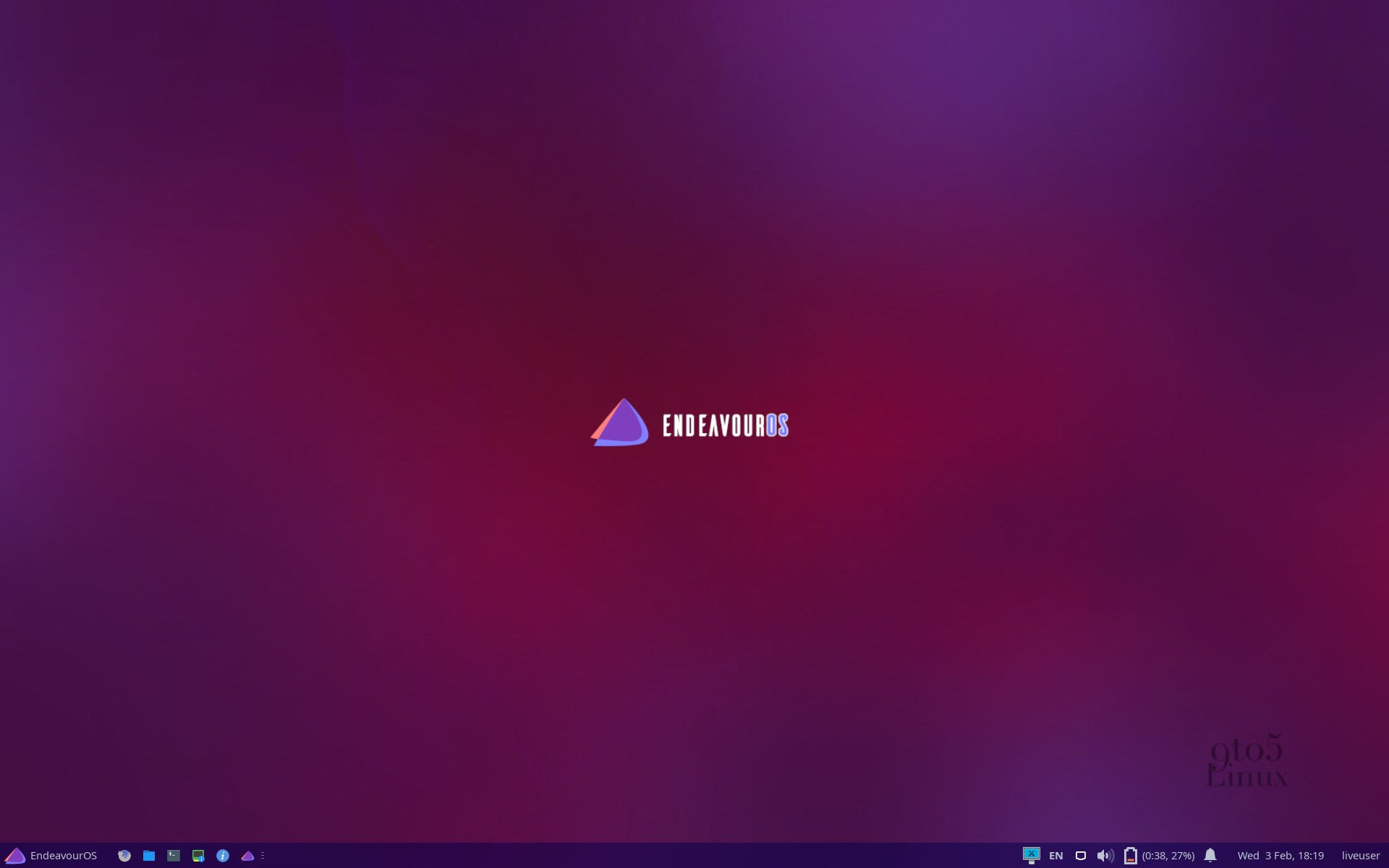