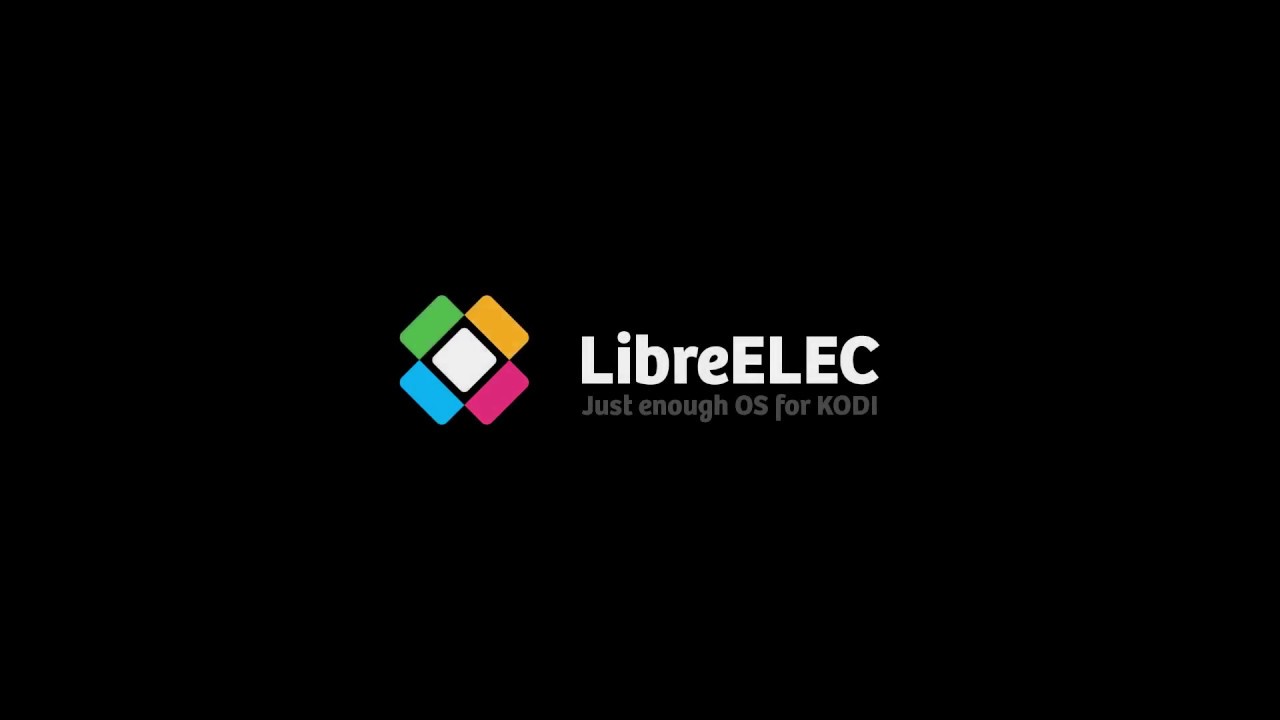 LibreELEC, the open-source OpenELEC fork for embedded devices, has been updated to version 9.2.1, a maintenance update that adds various improvements and many other changes.

LibreELEC 9.2.1 is the first major update in the Leia series based on the Kodi 18 “Leia” open-source media centre software. It’s based on the latest Kodi 18.6 release, which adds numerous bug fixes, and adds support for the WireGuard VPN protocol in settings.

Support for Raspberry Pi 4 single-board computers has been slightly improved in this release as well. Among the changes, users can now use the hdmi_enable_4kp60=1 parameter for enabling 4K video playback support. The hdmi_enable_4k=1 option is no longer supported.

New 4K video capabilities still have plenty of rough edges to be smoothed out, but the Pi Foundation developers have been pushing fixes to the test team at a phenomenal rate over the last month and that will continue as the userbase expands,” explain the developers.

Also improved for Raspberry Pi 4 devices is the HEVC decoding support, which is now done through hardware and not software. Full HD (1080p) playback support remains on-par with that from Raspberry Pi 3B and 3B+ models.

Under the hood, LibreELEC 9.2.1 is still using the Linux 4.19 LTS kernel series for Raspberry Pi devices, but with some additions to make the experience better. For generic x86/64 devices, this release ships with the Linux 5.1 kernel series.

In the future, LibreELEC might also add support for HBR audio, network and USB booting, and HDR support for Raspberry Pi 4 boards. However, these changes won’t be possible without a major Linux kernel bump and Raspberry Pi Foundation’s help.

The LibreELEC 9.2.1 stable images are available for download right now from the official website for all supported devices. Users will have their Kodi media database automatically upgraded during the next reboot. 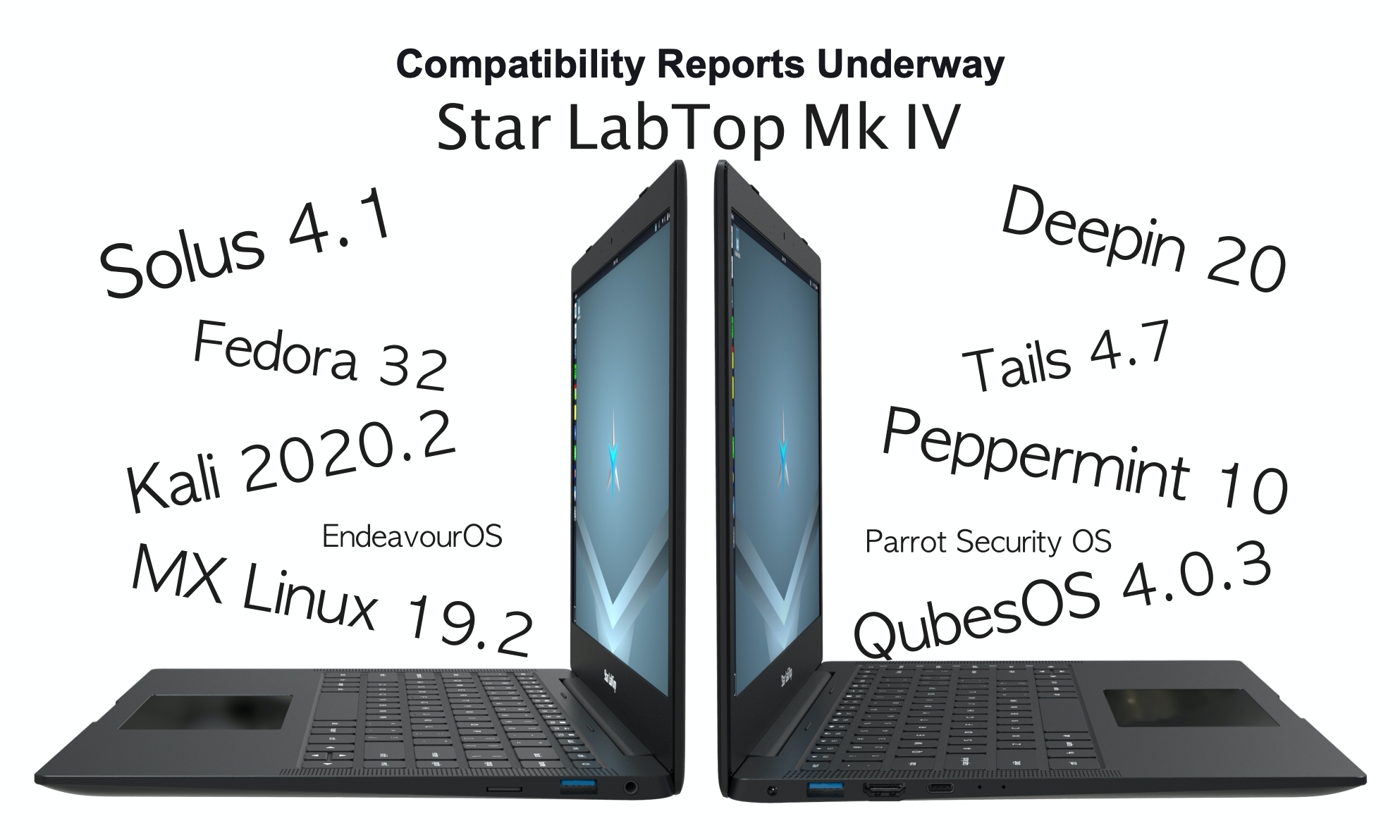 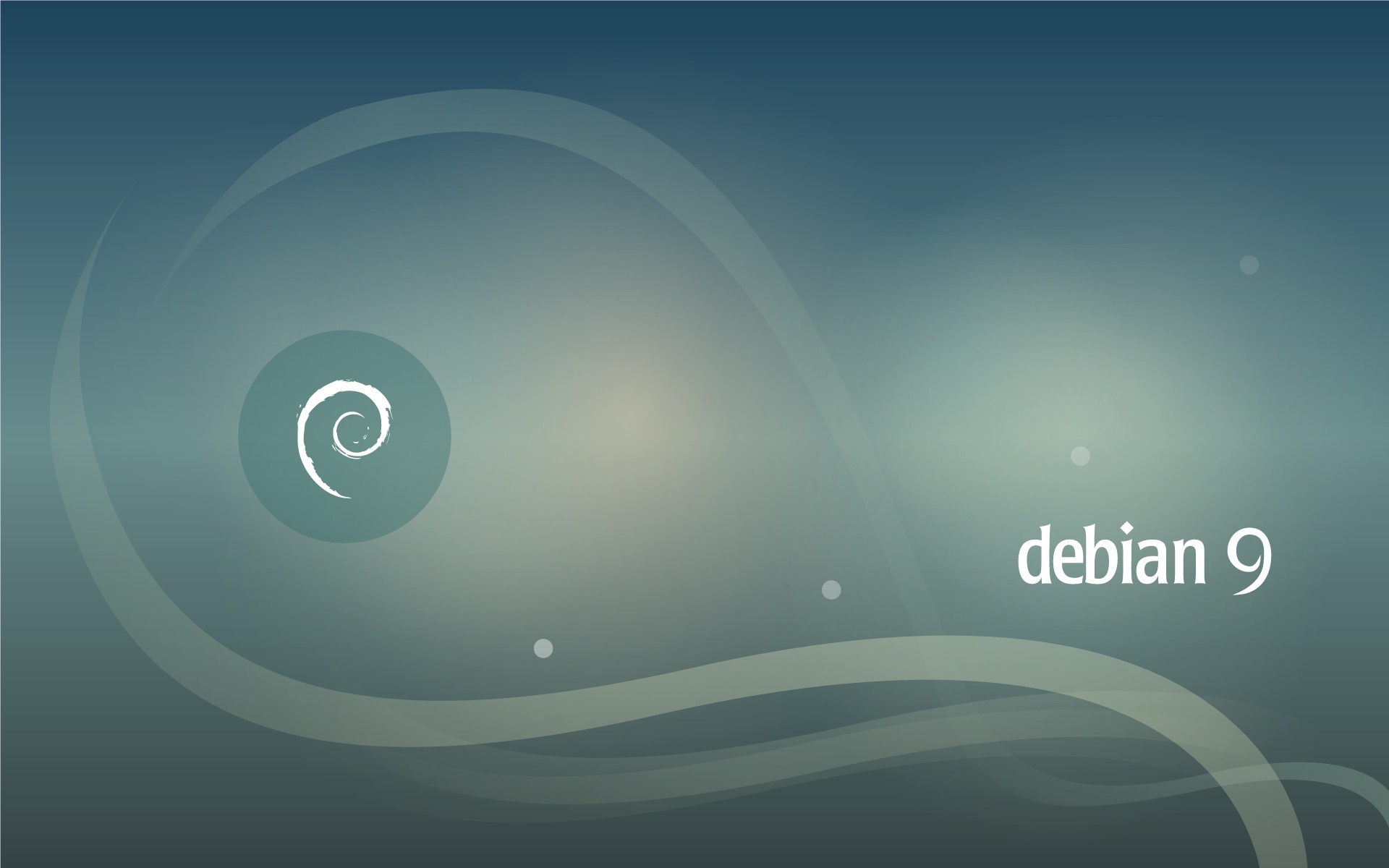 Debian GNU/Linux 9.13 Released as the Last in the “Stretch” Series