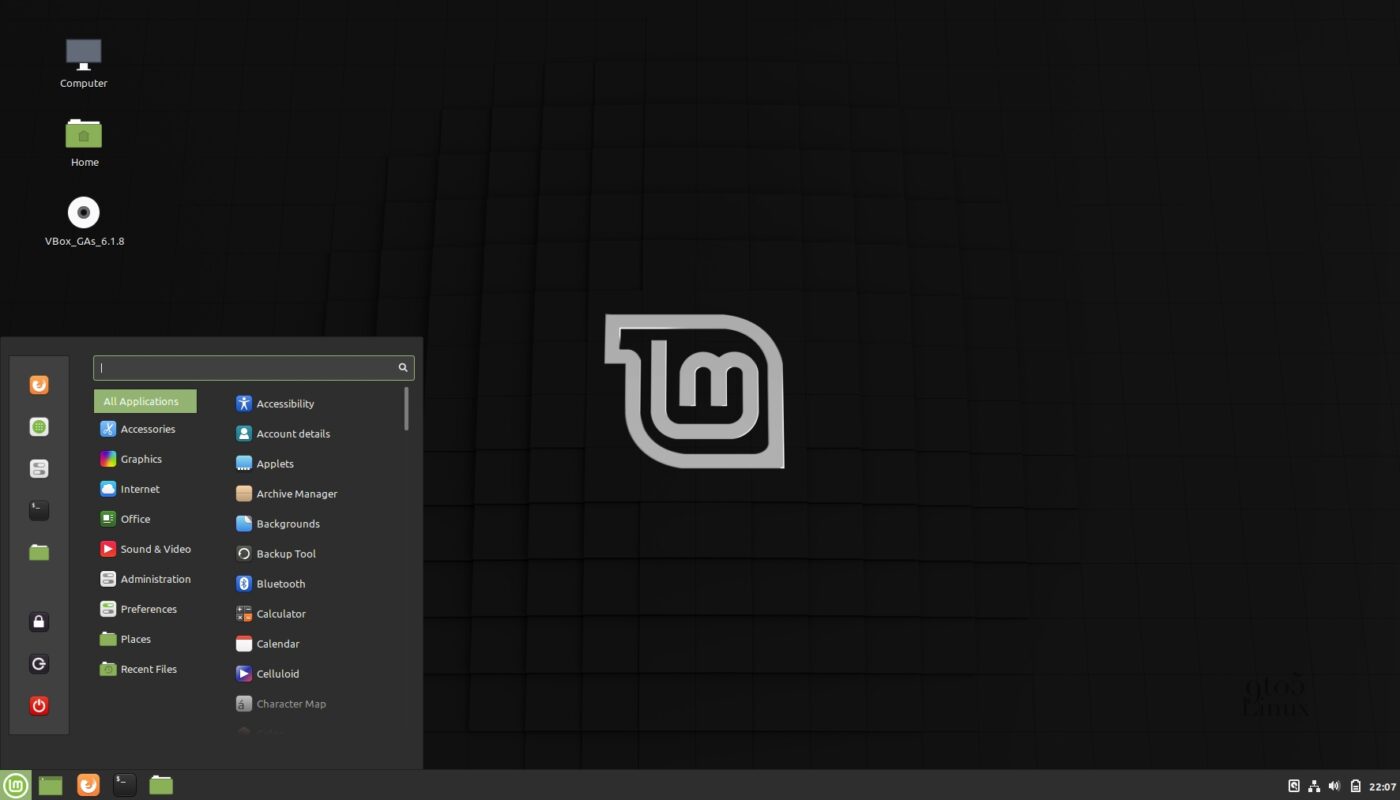 The upcoming Linux Mint 20 operating system will feature significant improvements around the NVIDIA Optimus support by enhancing the capabilities of the NVIDIA Prime applet and other components.

The Linux Mint developers have revealed today in their regular monthly newsletter some more new features of the soon-to-be-released Linux Mint 20 “Ulyana” operating system, which will be coming later this month based on Ubuntu 20.04 LTS (Focal Fossa).

One of these upcoming features is improved support for NVIDIA Optimus. In Linux Mint 20, the NVIDIA Prime system tray applet will now let users select the GPU they want to use and also display the GPU renderer, as you can see from the image below, courtesy of the Linux Mint project.

Moreover, a new “Run with NVIDIA GPU” right-click context menu option was implemented in the applications menu in Cinnamon and MATE desktops to allow users to easily run apps with their dedicated NVIDIA graphics card.

“The NVIDIA “On-Demand” profile is also now fully supported both in MATE (by mintmenu) and in Cinnamon (by the Cinnamon menu applet). When you run in that mode, it is your Intel card which renders the session and a menu option is available to let you offload a particular application to your NVIDIA card,” said Clement Lefebvre.

On top of that, the feature-rich Cinnamon 4.6 desktop environment will feature hot-plugging of monitors and a new login screen option that lets users stretch the desktop wallpaper across multiple monitors.

The beta version of Linux Mint 20 should be out shortly to give us an early taste of these awesome new features. At the moment of writing, no release date was set in stone for Linux Mint 20 “Ulyana”. 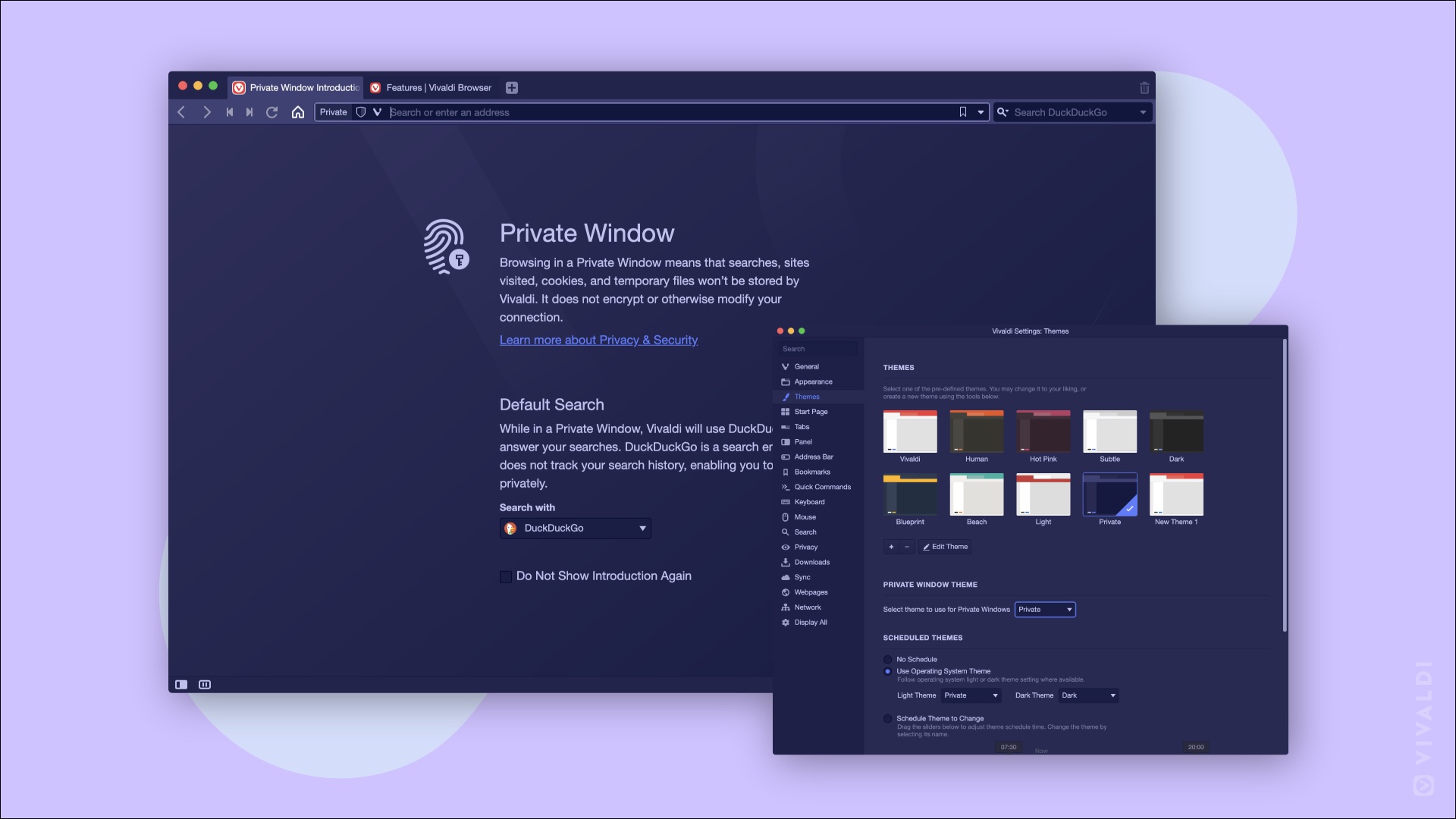 Wine 6.0 Officially Released with Vulkan Backend for WineD3D, This Is What’s New 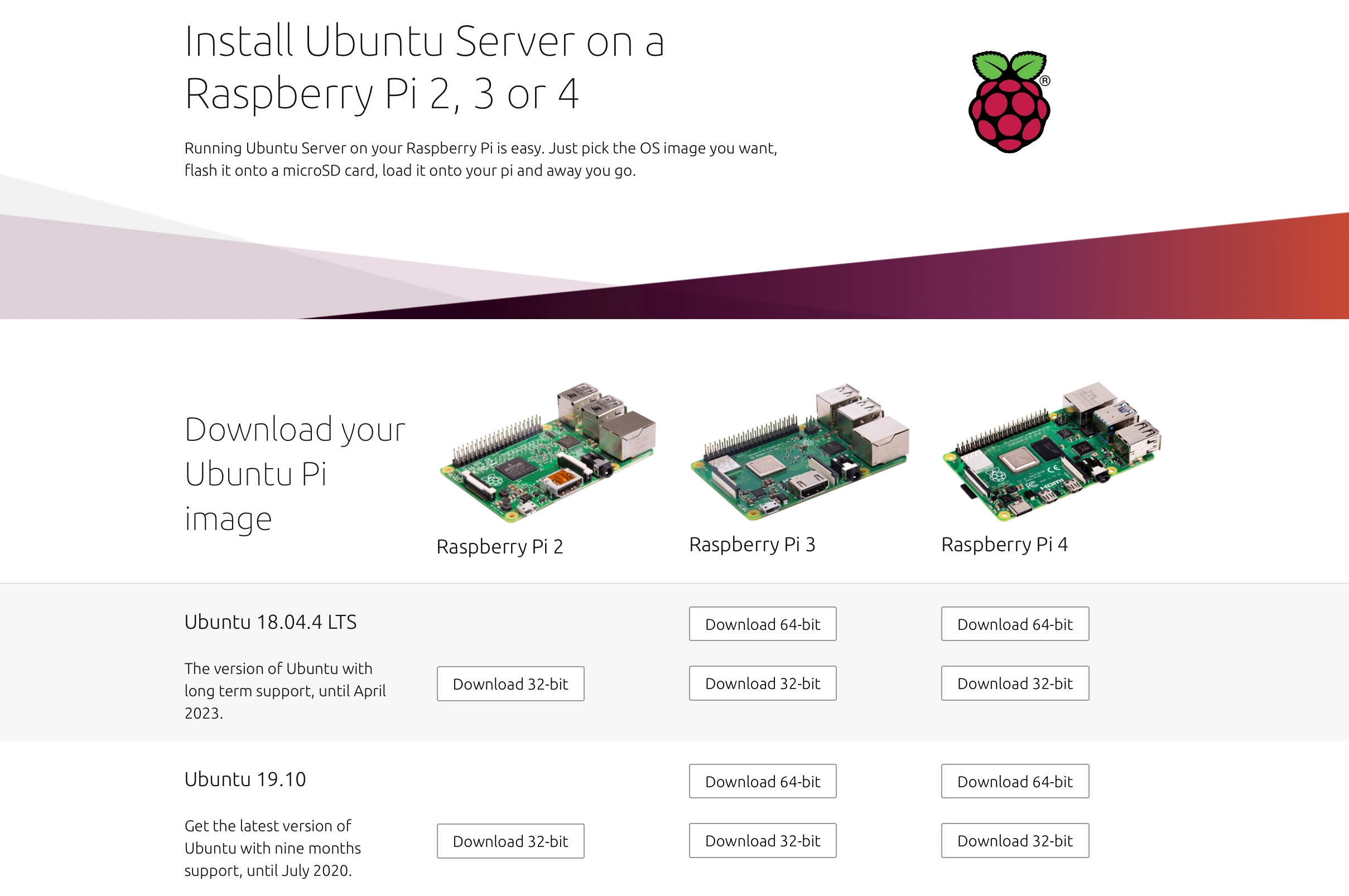 Canonical Makes It Easier to Download Ubuntu for Raspberry Pi