The Debian-based, systemd-free and lightweight MX Linux 19.2 distribution is now available for download based on the latest stable Debian Buster release.

Based on Debian GNU/Linux 10.4 “Buster”, MX Linux 19.2 is here more than three months after version 19.1 to update various core components and many of the applications that are included in the default install.

As you probably know, the MX Linux 19.1 release introduced a new ISO flavor called “Advanced Hardware Support” or AHS, which includes newer GNU/Linux technologies for the kernel and graphics stacks.

This is the second MX Linux release to ship with AHS images, which have been updated to the Linux 5.6 kernel series and Mesa 20 graphics stack, along with an updated firmware package.

On the other hand, the standard ISOs still ship with the Linux 4.19 LTS kernel, but now with the ability to automatically update itself from the Debian GNU/Linux repositories, and Mesa 18.3.6 graphics stack.

Both the AHS and Standard ISOs come with an updated installer that now features support for OEM installations for retailers and manufacturers via a new -oem command-line argument, as well as a new “live-log” tab in the graphical installer to view running commands in real time.

The MX Package Installer has also been updated with new confirmation dialogs when installing or removing regular or Flatpak packages. Also, users can now save Conky configuration files for each of the installed desktop environments/window managers.

Those of you using the MX Linux 19 series on your personal computers can simply upgrade your installations using the default package manager.

For new installations, you can download the MX Linux 19.2 ISOs for 32-bit or 64-bit systems right now from the official announcement page. 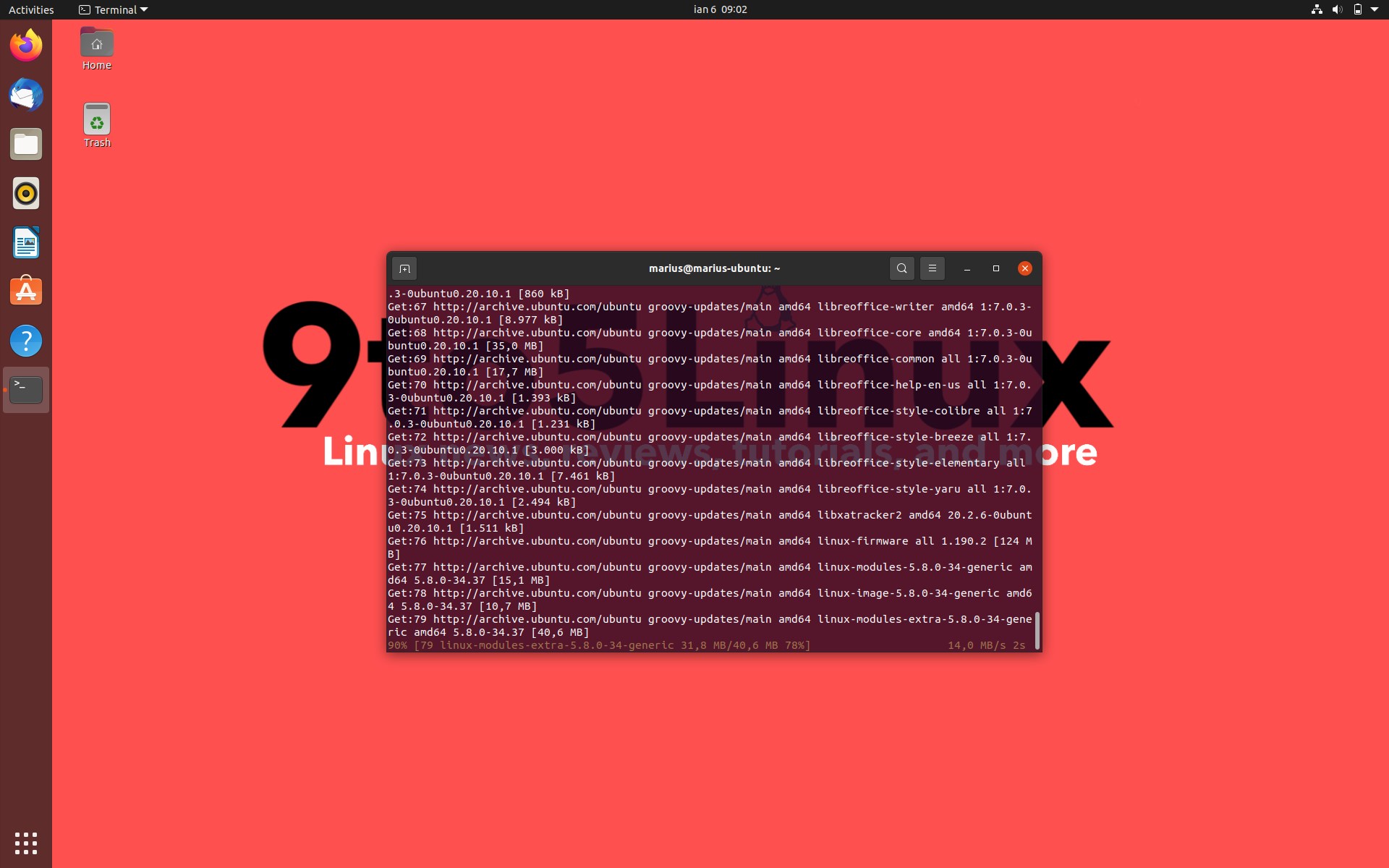 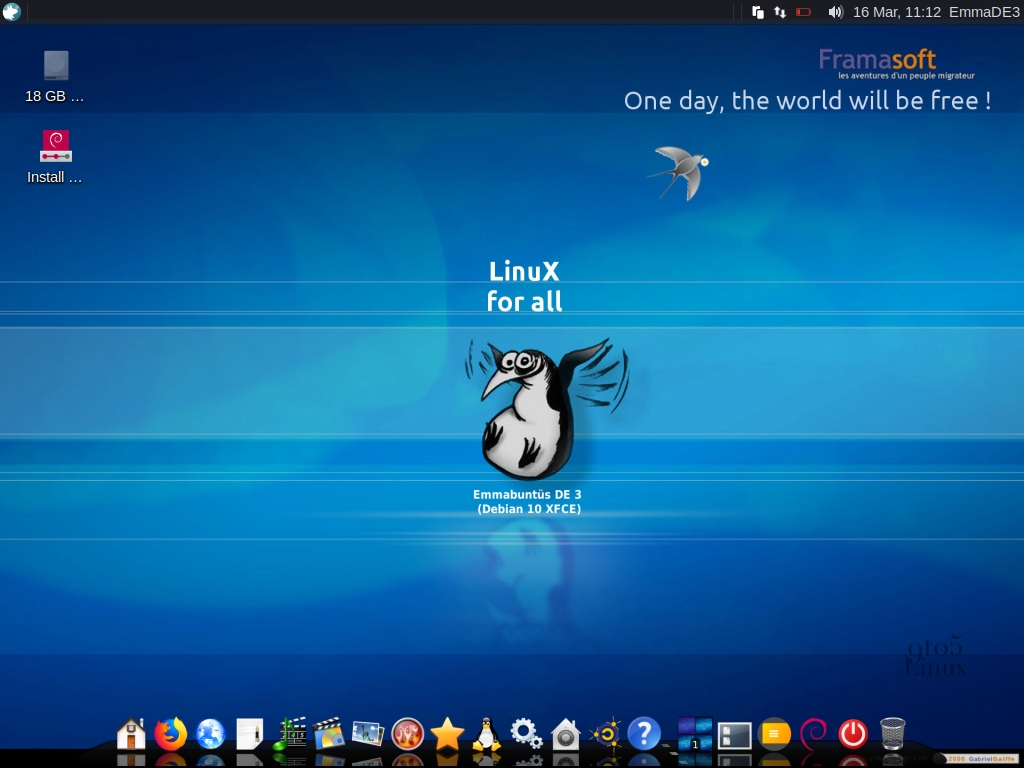 Emmabuntüs Debian Edition Has a New Release Based on Debian 10.3