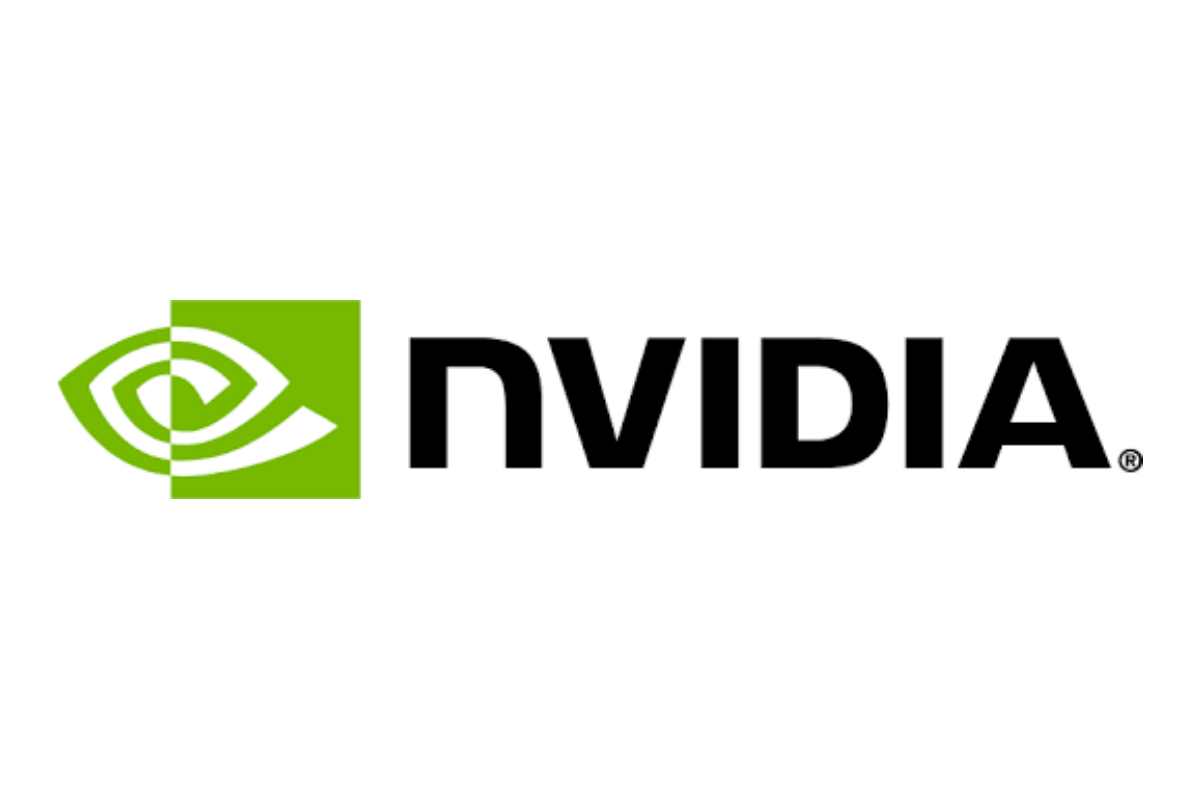 Nvidia has released the Nvidia 440.82 proprietary graphics driver for GNU/Linux distributions, as well as FreeBSD and Solaris systems to address a few issues and improve support for some games.

For all supported systems (Linux, BSD and Solaris), the Nvidia 440.82 graphics driver brings support for presenting from queue families that only expose the VK_QUEUE_COMPUTE_BIT Vulkan extension when XCB is being used in addition to the Xlib surfaces.

Also for GNU/Linux systems, the new graphics driver addresses an issue which caused render-offloaded apps to crash on exit, as well as eight errors that occurred with the Nvidia kernel module when compiling the driver against the latest Linux 5.6 kernel series.

Therefore, we can say the this is the first release of the Nvidia proprietary video driver that adds support for Linux kernel 5.6. So if you’re distro ships the Linux 5.6 kernel, you can now update the Nvidia driver too.

With that in mind, you can download the Nvidia 440.82 graphics driver binary for 64-bit systems right now from the official website, where you’ll also find the FreeBSD and Solaris binaries.

This is a long-lived branch, so I highly recommend it to all users who have an Nvidia GPU. 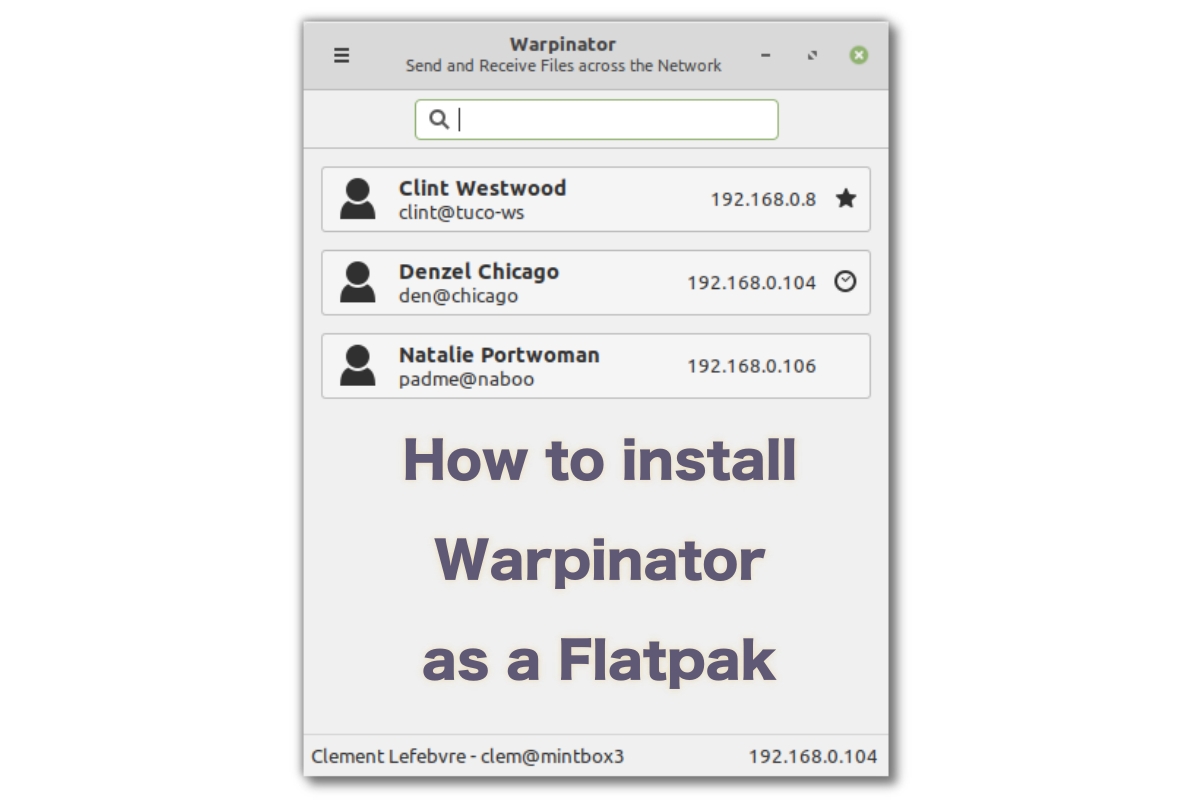 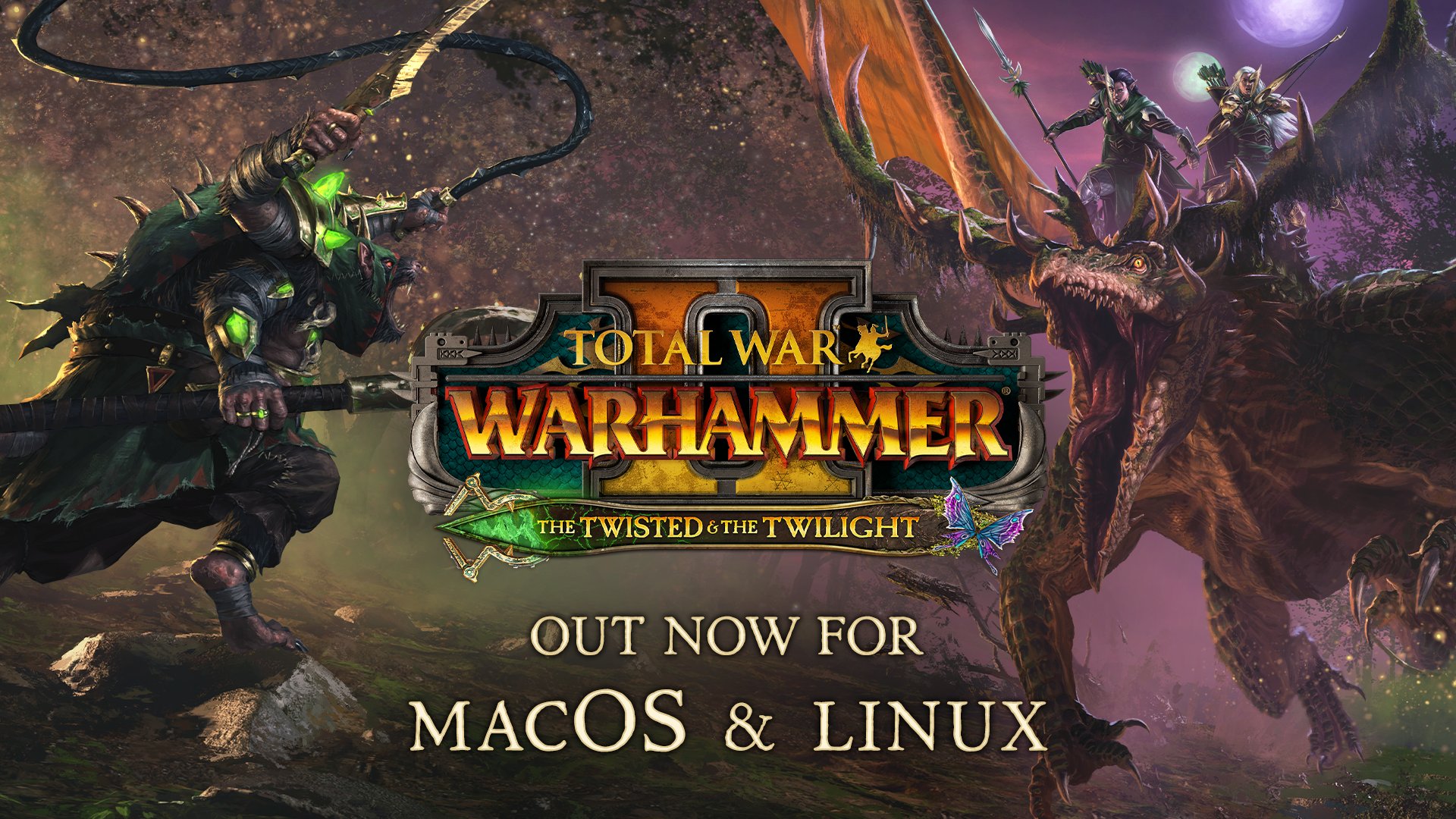