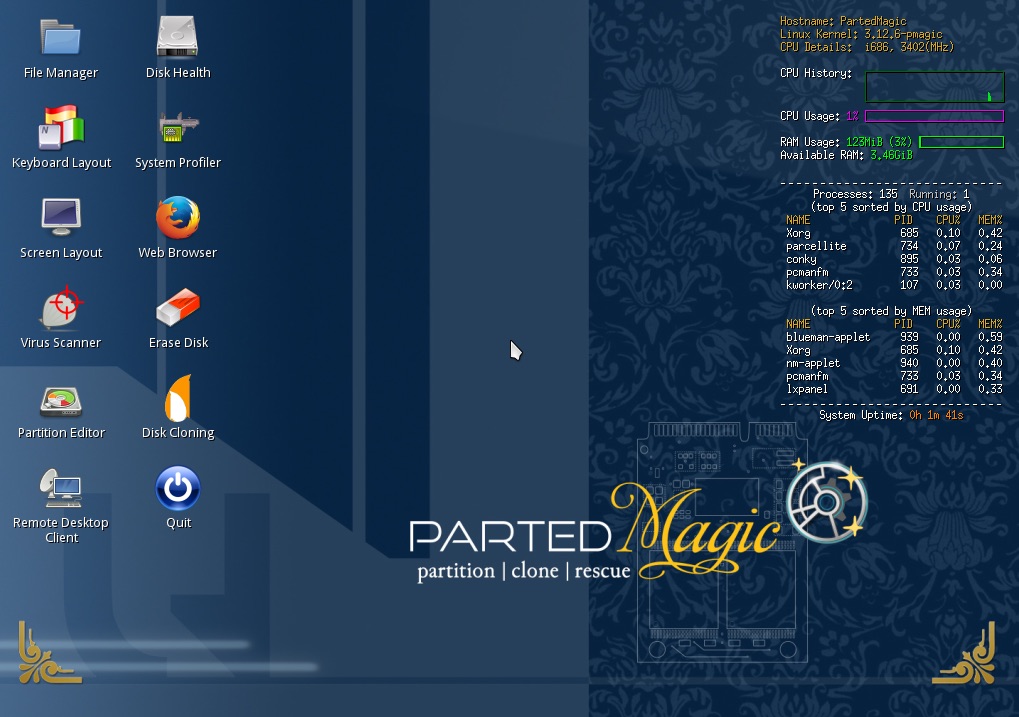 Coming two months after the previous release, which dropped support for 32-bit systems, the new Parted Magic release has been completely rebuilt to offer users a full 64-bit system. With this, every single package included in the distribution has been updated to the latest available version at the moment of the release.

Not only that, but Parted Magic is now using the lightweight and highly customizable Xfce desktop environment, instead of the Openbox window manager. Due to this, users will also now be able to save their sessions.

Software-wise, the Nvidia proprietary graphics drivers are now included by default to offer an out of the box experience for computers with an Nvidia graphics card, and there are a bunch of apps included that couldn’t be included before due to the 32-bit limitations, such as LibreOffice, KeePassXC, VLC, Wireshark, and more.

Parted Magic now also supports international languages and man pages, along with the IBus input-method framework. A new entry has been added to the boot menu to reflect this change.

Of course, all these major changes come with a cost as the size of the ISO image grew to 1.5GB. But, according to the developer, this won’t stop you from using the distribution on older computers from 10 years ago.

“I found some old laptops and tested the bigger Parted Magic. The one with 2GB of RAM worked just fine in Live Mode. Another one with 4GB ran just fine from RAM. Even the cheapest computers made in the last 10 years can still run this.” said Patrick Verner.

With that in mind, you can purchase the newest, 64-bit Parted Magic release right now from the official website. 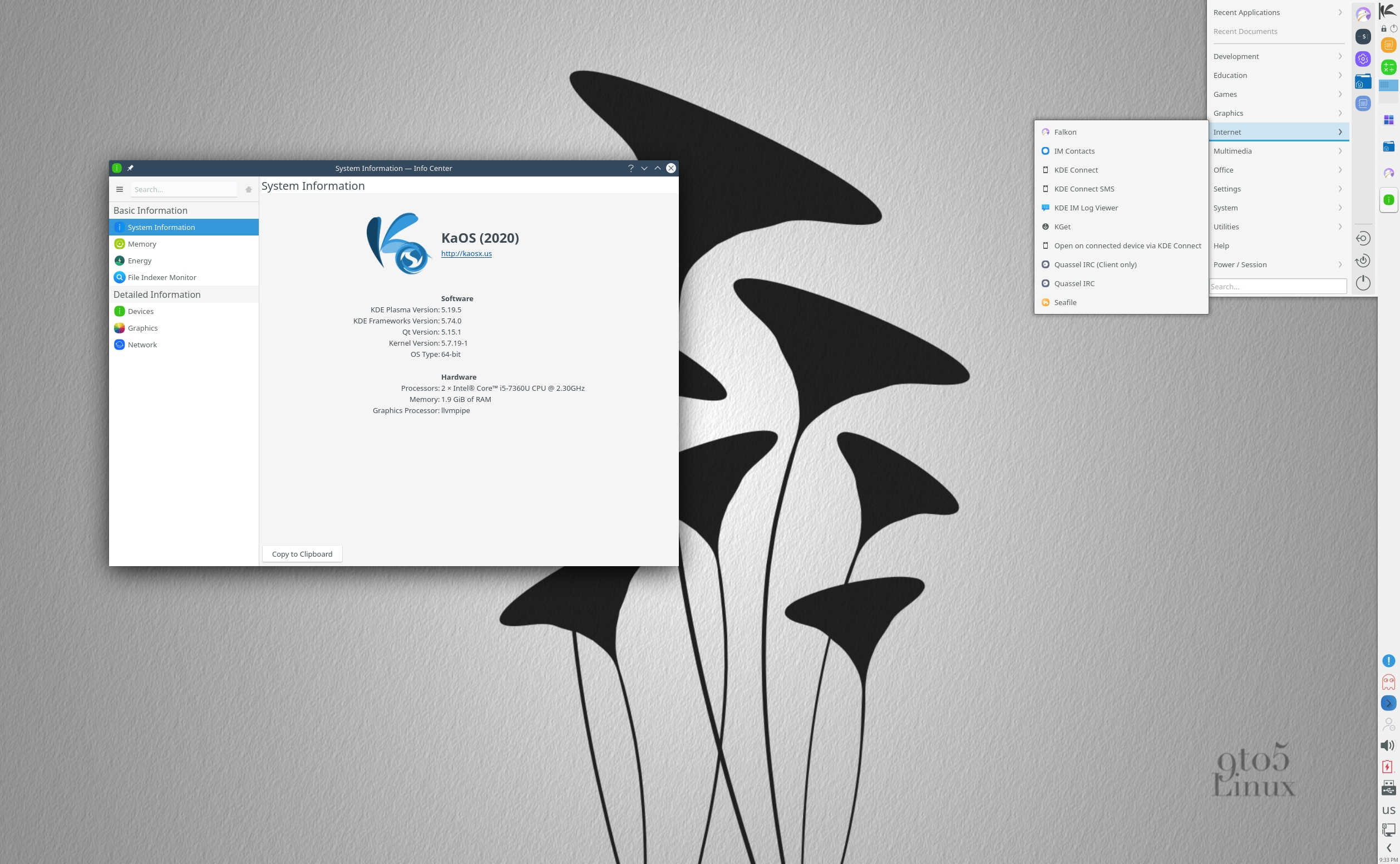