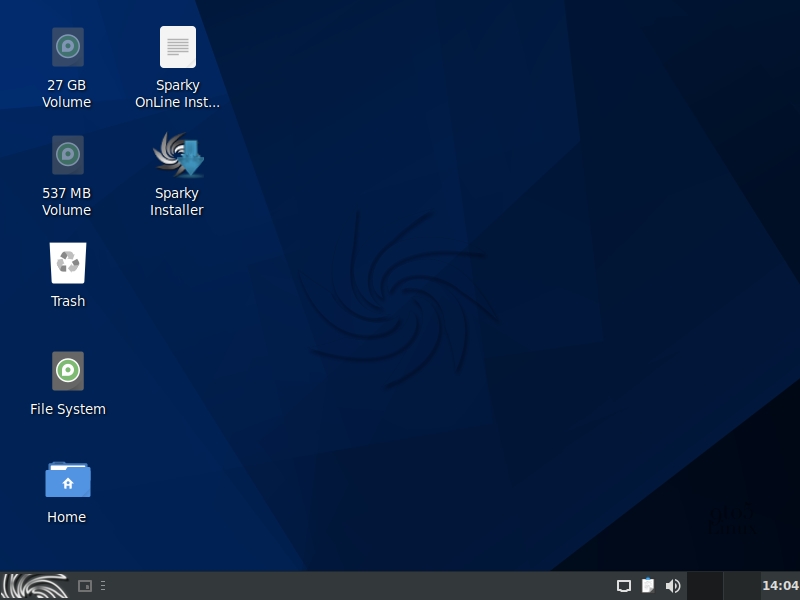 SparkyLinux 2020.06 has been released as the June 2020’s snapshot of the SparkyLinux 2020 semi-rolling series, based on the upcoming Debian GNU/Linux 11 “Bullseye” operating system.

Fully synced with the Debian Testing repositories, where the development of Debian GNU/Linux 11 “Bullseye” takes place, as of June 5th, 2020, SparkyLinux 2020.06 is here to introduce new tools, a new kernel, and various other improvements.

Second, SparkyLinux’s Advanced Installer received some very nice features, including LVM support, as well as automatic disk partitioning and encryption. However, it looks like these features are currently available in the development version of the installer, so they’re experimental for now.

But considering the fact that the SparkyLinux 2020 series is based on a development version of the Debian GNU/Linux operating system, I guess it doesn’t hurt to give them a try when you install SparkyLinux 2020.06 on your personal computer and report any issues to the developers.

The Calamares has been updated as well in this release, to version 3.2.24. As requested by many users, this version changes the strength of the user password to just one digit. However, it is highly recommend that you use a stronger password if SparkyLinux is your main OS.

The software selection received some adjustment too. For example, GNOME’s Epiphany web browser replaces Otter Browser in the MinimalGUI edition, the Gdebi package installer replaces DEBiTool in all editions, and there’s a new app called RadioStation, which is a fork of Radiotray.

Among other noteworthy changes, SparkyLinux 2020.06 adds LXAppearance, LXDE’s theme switcheOpenbox Noir, a darkish version of the Openbox window manager, in the MinimalGUI edition. Openbox Noir is optional and can be installed via APTus.

Some of the latest Open Source applications are included as well, such as the Mozilla Firefox 77.0 web browser, Mozilla Thunderbird 68.8.1 email and news client, and LibreOffice 6.4.4.2 office suite.

SparkyLinux 2020.06 is available as Xfce, MATE, LXQt, MinimalGUI (Openbox), and MinimalCLI (text-mode) editions only for 64-bit (x86_64/amd64) architectures. You can download it right now from the official website.

If you’re already using the SparkyLinux 2020 series, you can upgrade to this new release using the Sparky Upgrade graphical utility or via the command-line by running the sudo apt update && sudo apt full-upgrade commands. 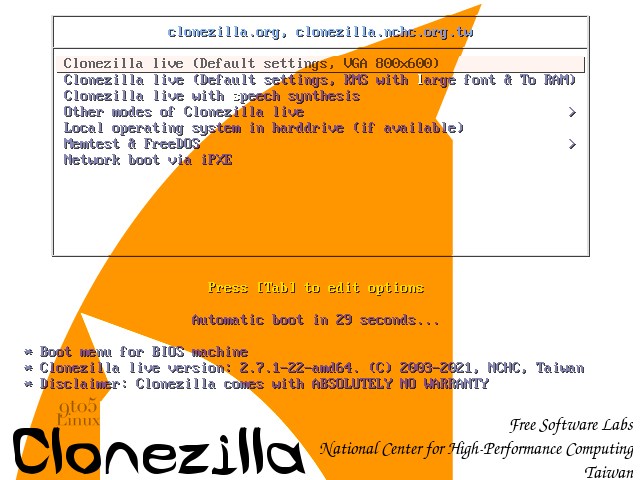 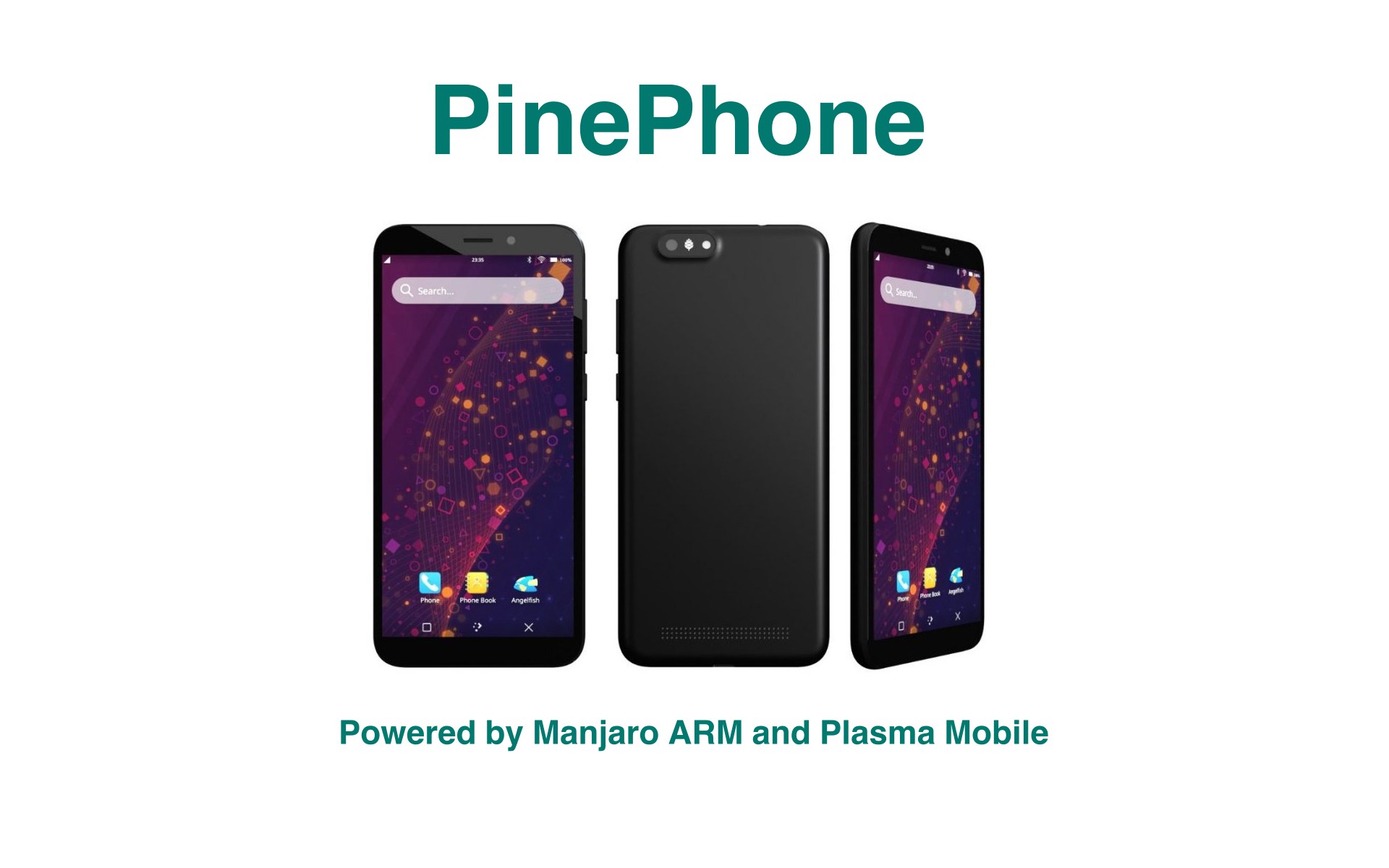 Firefox 73 Is Now Available for All Supported Ubuntu Releases