Telegram Desktop 2.0 arrives five months after the 1.9 series and more than three years after the 1.0 milestone. As expected, this is major update and introduces several new features.

One of the biggest new feature of the Telegram Desktop 2.0 release include the ability to organize your chats into so-called “Chat Folders” whenever you think you have too many chats opened.

Furthermore, Telegram Desktop now lets you pin an unlimited number of chats in each folder and makes it easier to access all of your chats by switching between folders through the new side bar.

Due to the coronavirus outbreak, this release introduces new animated emoji. These include :virus:, 🤒, 😷, 🤕, :sneeze:, :sick:, :soap: and 🚑.

Last but not least, you can now send the :dice: animated dice emoji to any chat to try your luck and get a random number.

The Telegram Desktop 2.0 release is available for download from the GitHub release page as 64-bit and 32-bit binaries that you can run on any GNU/Linux distribution without installing anything.

On some distros you will also be able to install this latest release directly from the software repositories, which is the recommended way of installing Linux apps. The full source code can also be found on GitHub, along with binaries for Windows and macOS systems. 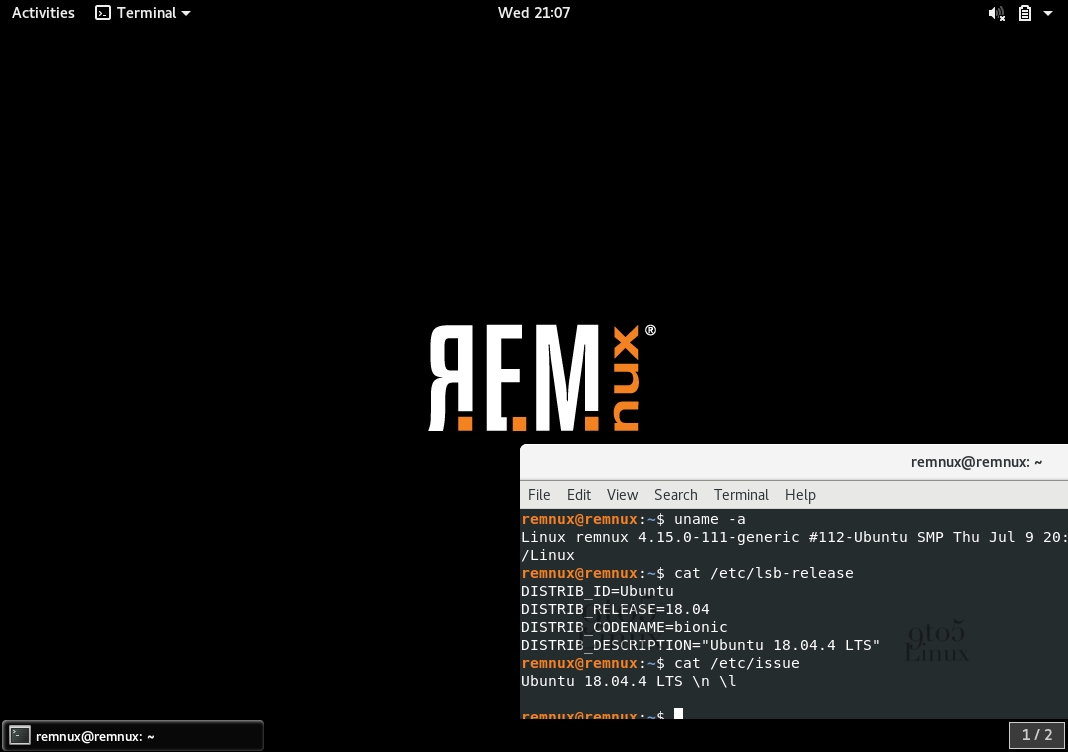