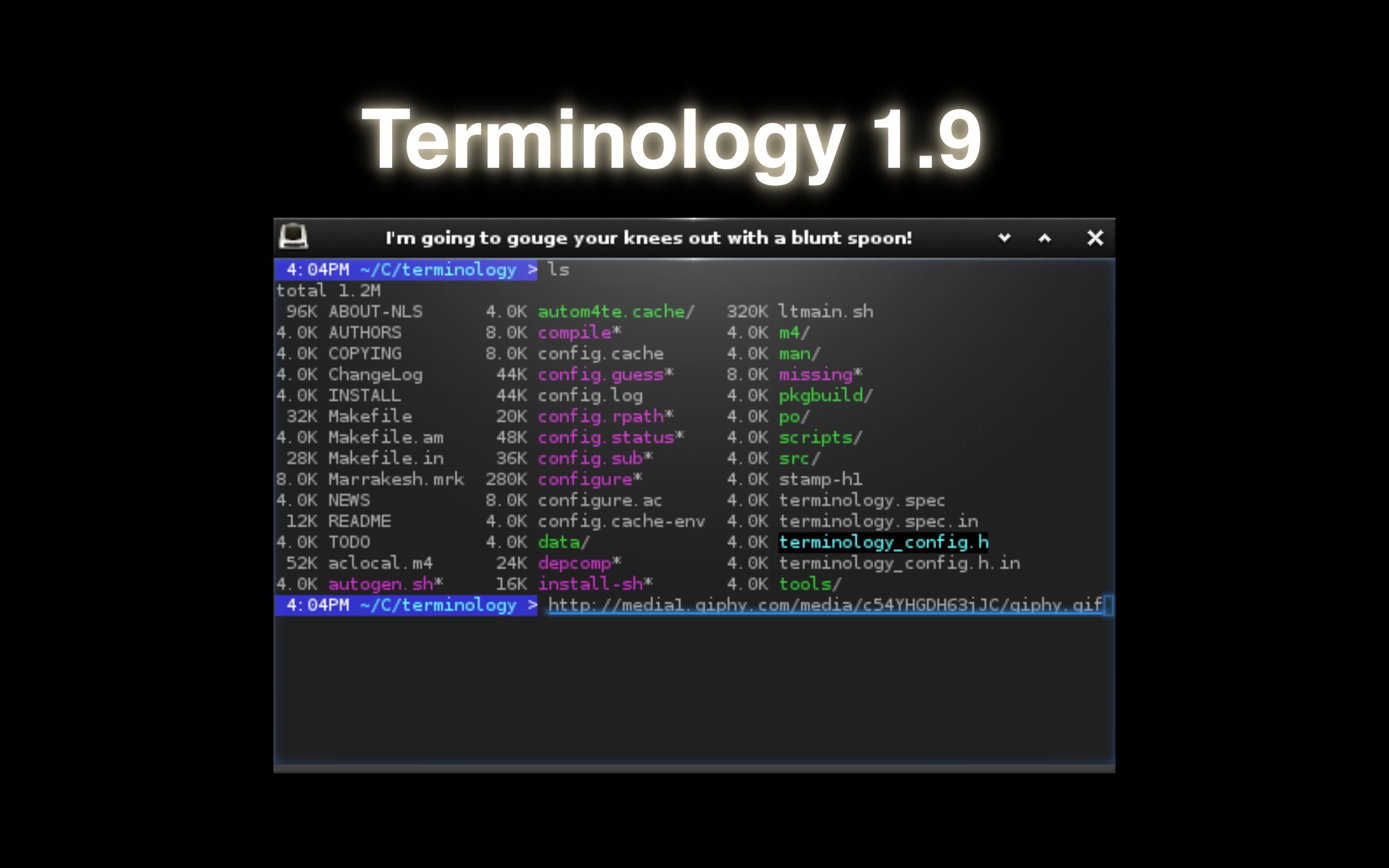 Enlightenment’s Terminology terminal emulator for Linux systems has been updated to version 1.9, a release that comes about six months after version 1.8.

If you’re a fan of terminal emulators, Terminology is one of the most appealing and functional out there. With version 1.9, the app received various under-the-hood improvements to work better with the Debian GNU/Linux operating system and any distribution based on it.

Terminology 1.9 also introduces the `ability to search fonts in the fonts panel in case you’re not satisfied with the default one, as well as a bunch of new color schemes, including Belafonte Day, Belafonte Night, Cobalt2, Dracula, Fahrenheit, Material, One Dark, PaleNight, Soft Era, Tango Dark, Tango Light, and Tomorrow Night Burns.

Moreover, Terminology 1.9 makes it easier for users to change the colors of the terminal, adds support for OSC 12 to change the cursor color, sets the TERM parameter to xterm_256color by default, and improves support for JPG and PNG thumbnails with tyls.

If English isn’t your native language, you’ll now be able to use Terminology in Chinese (Simplified), Japanese, Norwegian Bokmål, Russian, and Ukrainian. Additionally, the Catalan, Croatian, Danish, Dutch, French, German, Italian, and Spanish language translations have been updated in this new release.

You can download Terminology 1.9 right now from the official website as a source tarball or from the software repositories of your favorite GNU/Linux distribution (if it offers Terminology in its main archives). Terminology is best used with the Enlightenment window manager, but it works with any other desktop environment out there.

Besides running on Linux, Terminology works on BSD and other UNIX systems where Enlightenment’s EFL library is available. It can be used as a regular VT100 terminal emulator and it’s designed to emulate the XTerm terminal emulator. 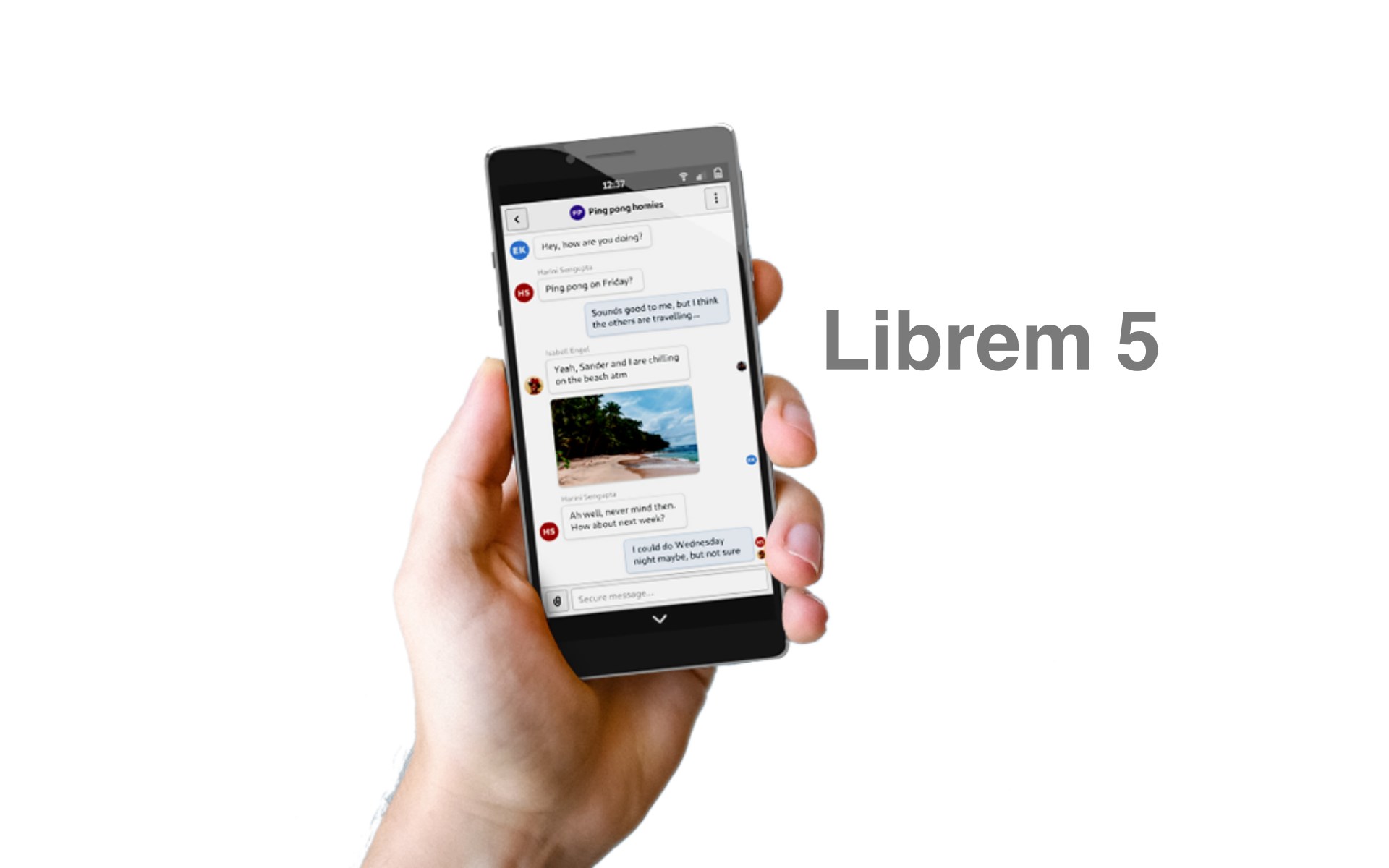 Nvidia Will Retire Many of Their Legacy Linux Graphics Drivers 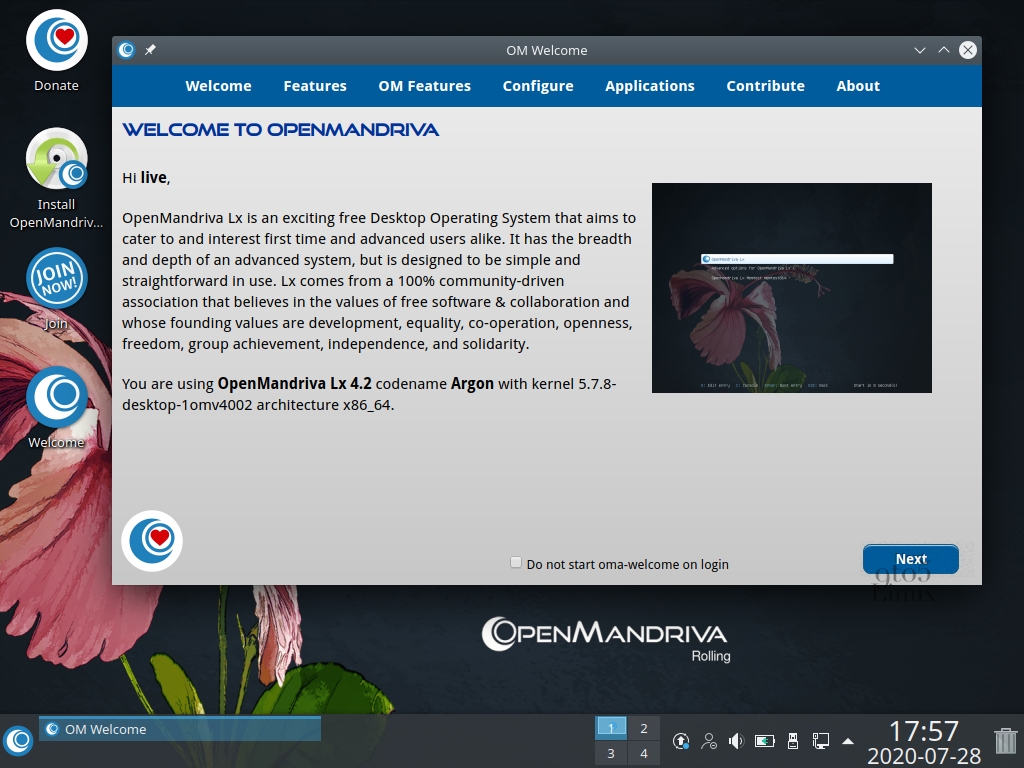