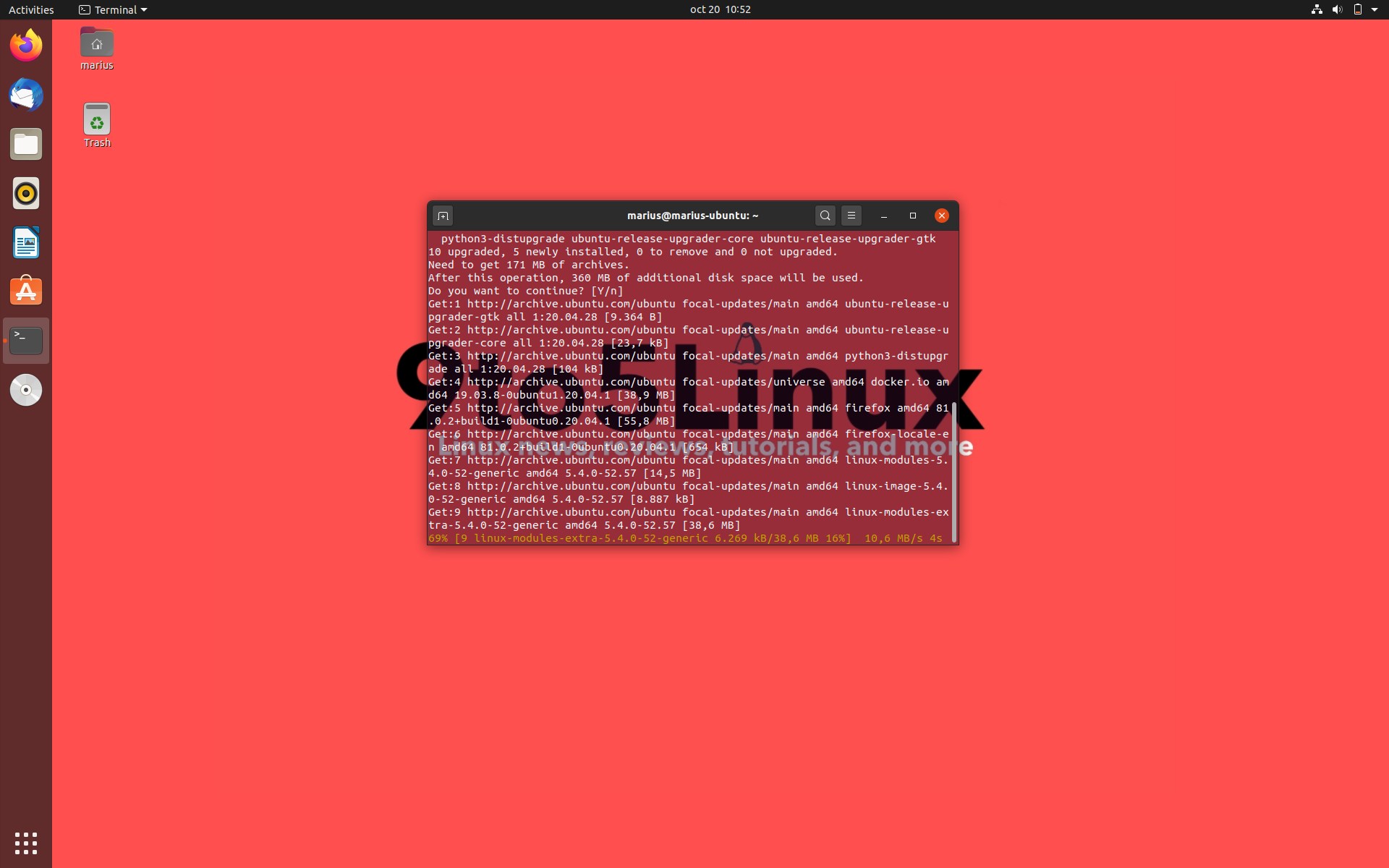 The Debian Project and Canonical and released a new set of Linux kernel updates for all of its supported Debian and Ubuntu releases to address several remote code execution vulnerabilities discovered in the Bluetooth protocol implementation.

In addition to these Bluetooth vulnerabilities, the new Linux kernel released for Debian GNU/Linux 10 “Buster” also addresses a flaw (CVE-2020-25211) discovered in the netfilter subsystem that could allow a local attacker to cause a denial of service by injecting conntrack Netlink configuration.

Furthermore, it fixes a flaw (CVE-2020-25643) discovered by ChenNan Of Chaitin Security Research Lab in the hdlc_ppp module, which may lead to memory corruption and information disclosure due to improper input validation in the ppp_cp_parse_cr() function, as well as a flaw (CVE-2020-25645) discovered in the interface driver for GENEVE encapsulated traffic when combined with IPsec.

“Traffic between two Geneve endpoints may be unencrypted when IPsec is configured to encrypt traffic for the specific UDP port used by the GENEVE tunnel allowing anyone between the two endpoints to read the traffic unencrypted. The main threat from this vulnerability is to data confidentiality,” reads the security advisory.

These are important flaws, and users are urged to update their installations as soon as possible.