Two weeks ago, on January 14th, Intel revealed two new vulnerabilities affecting systems with Intel Graphics Processing Units (GPUs), known as CVE-2020-7053 and CVE-2019-14615. These vulnerabilities were present in the Intel graphics driver (i915) for GNU/Linux systems, and thus having an impact on almost all Linux-based operating systems.

CVE-2019-14615 did not let the Linux kernel to properly clear data structures on context switches for some Intel GPUs, which could allow a local attacker to expose sensitive information. On the other hand, CVE-2020-7053 is a race condition that could lead to a use-after-free, destroying GEM contexts in the i915 graphics driver. This could allow a local attacker to crash the system or execute arbitrary code.

Ubuntu is affected and users are urged to update their systems

To update your systems, open the Software Updater utility and install all available updates or follow the instructions provided by Canonical at https://wiki.ubuntu.com/Security/Upgrades. 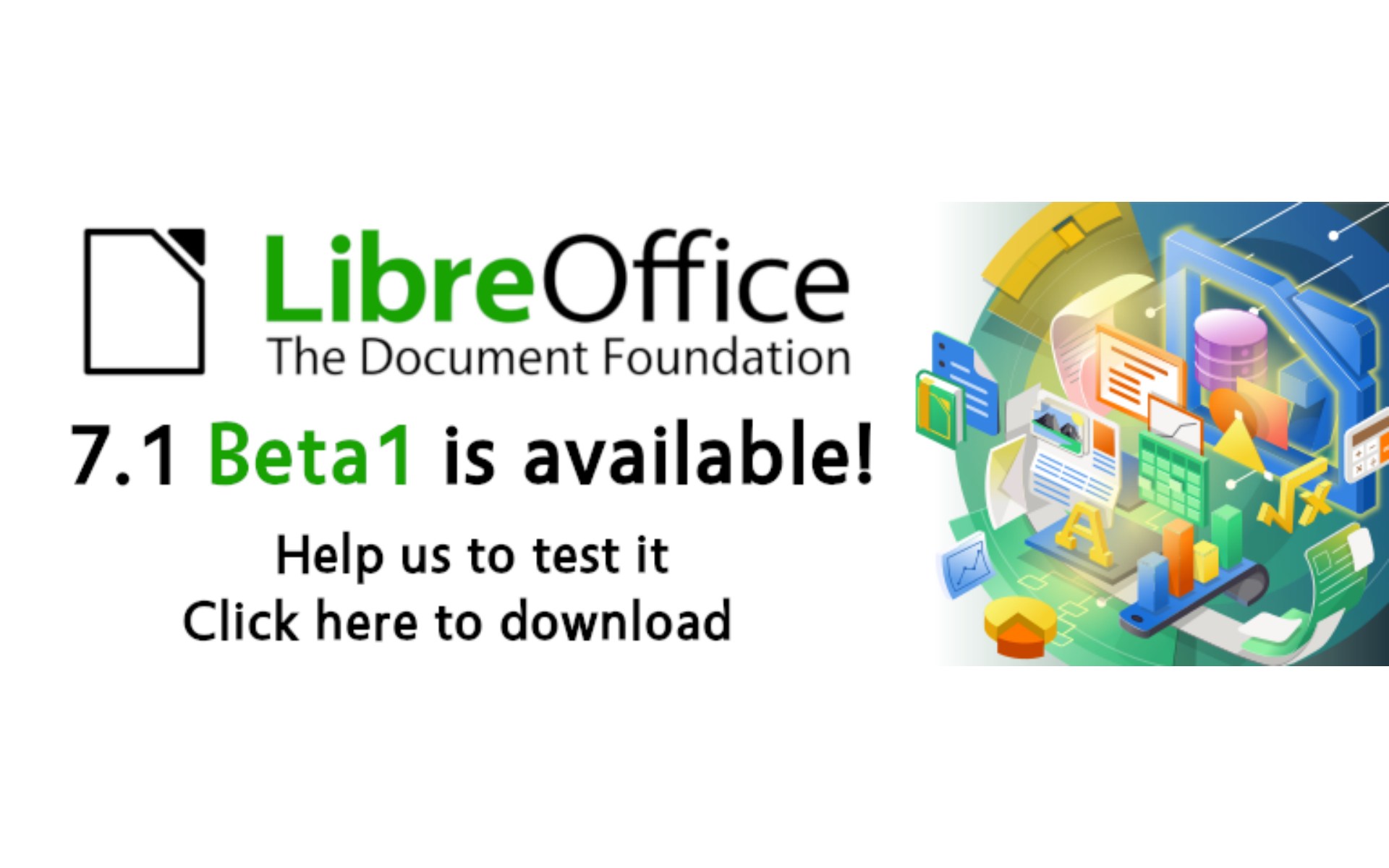 3 months ago1 month ago

Manjaro Linux 19.0 MATE Edition Is Out Now with MATE 1.24 Desktop 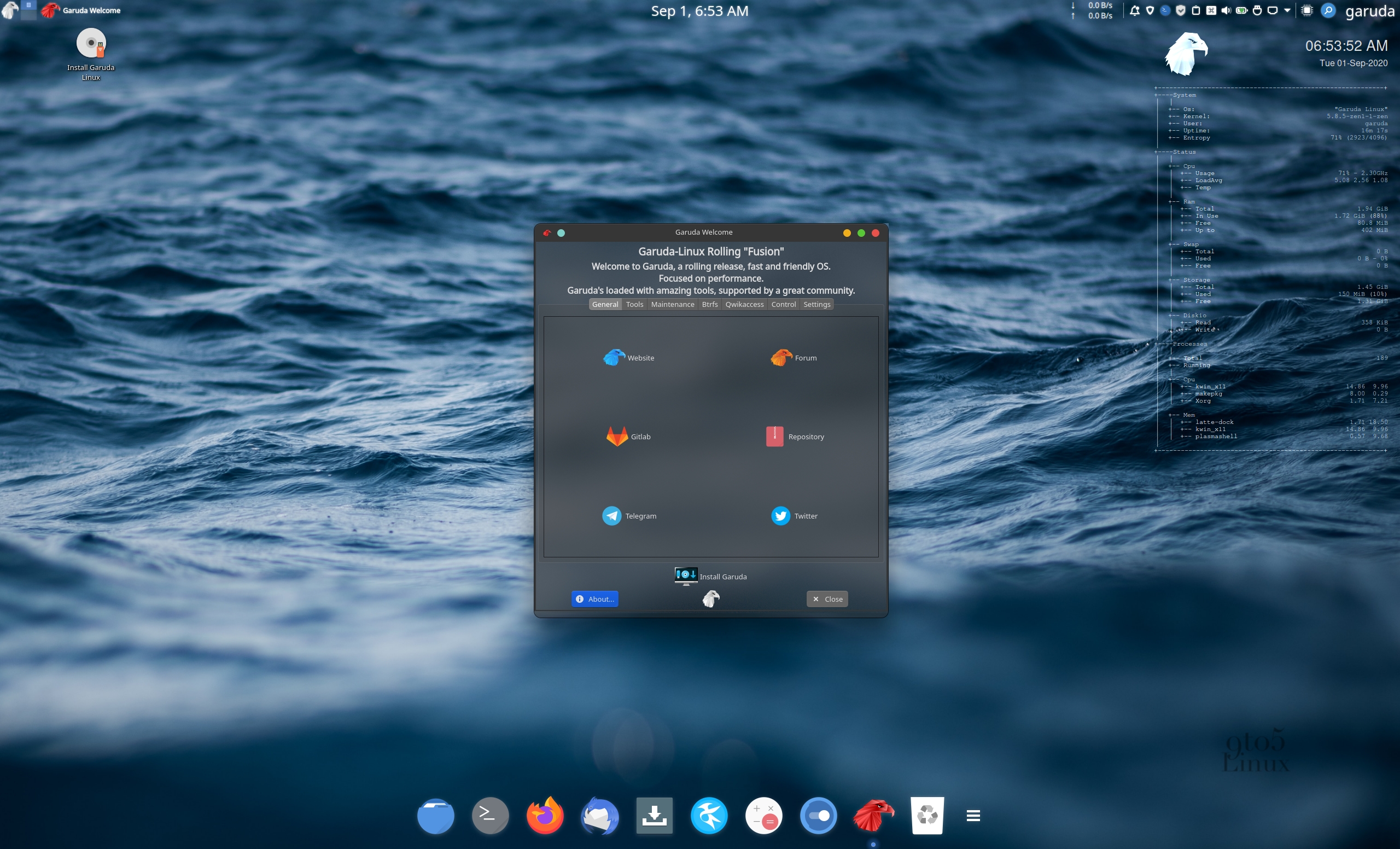