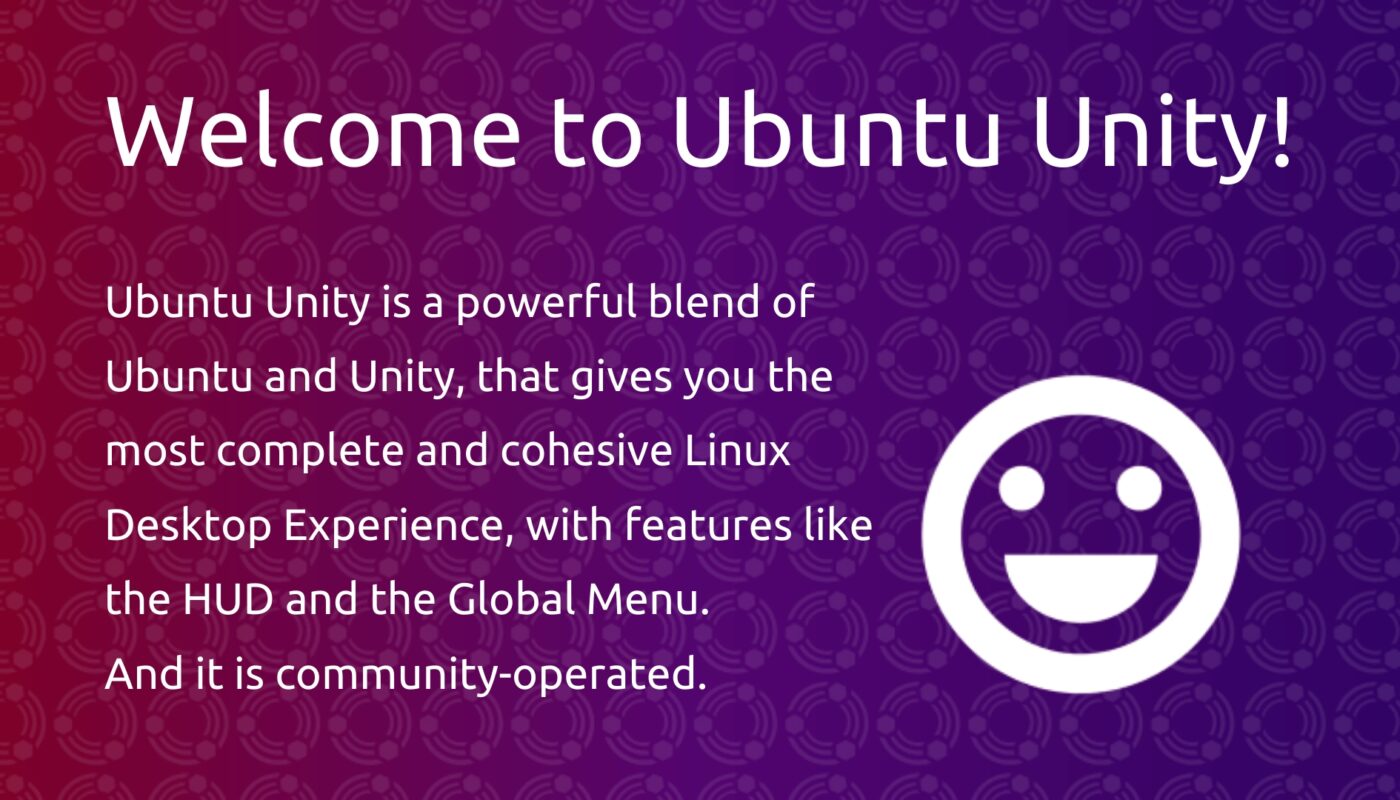 Even if it’s not yet an official Ubuntu flavor, Ubuntu Unity wants to stay close to the release cycle of the upstream Ubuntu operating system. This remix uses Canonical’s good old Unity desktop as default environment on top of the stable Ubuntu base.

First, the size of the ISO image was reduced to 2.25 GB, so you won’t have to spend much time and bandwidth downloading it. Second, the software selection suffered some important changes.

The Nautilus file manager was replaced with Cinnamon’s Nemo file manager, Timeshift backup and system restore tool has been added by popular demand, and the Kupfer quick application launcher is now available and can be enabled using the Ctrl+Space keyboard shortcut.

Also by popular demand, the indicator-messages package, which provided a unified view for all system and application messages, has been removed to free space on top Unity7 panel.

Also removed is the GNOME Control Center, from the Application Launcher. Users can still access it by running the gnome-control-center command in the Terminal app.

Among other noteworthy changes, Ubuntu Unity 20.04.1 adds a new wallpaper for the default LightDM login screen, designed by Allan Carvalho, updates the Firefox and Chromium browser to use Nemo file manager, and improves the visibility of dark text and icons on the login screen.

It’s also now possible to access the Lock, Suspend, Shutdown and Restart option just by pressing on the physical power button of you laptop, which previously put the device in sleep/suspend mode.

Lastly, the installation slider has been updated with information about Ubuntu Unity instead of Ubuntu itself, and you can now finally display your user name on the menu bar.

If you miss the good old Unity desktop, you should definitely give Ubuntu Unity a try! The Ubuntu Unity 20.04.1 release can be downloaded right now from the link below, and boy it’s fast! 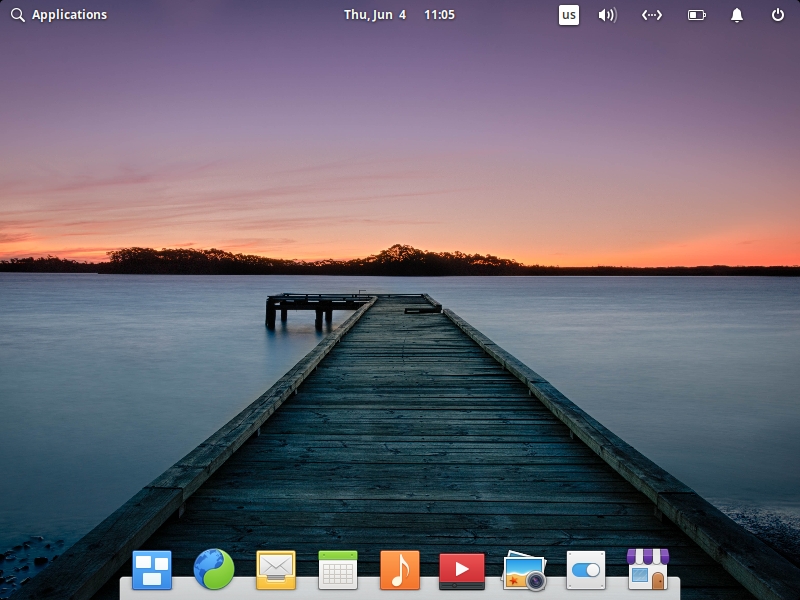