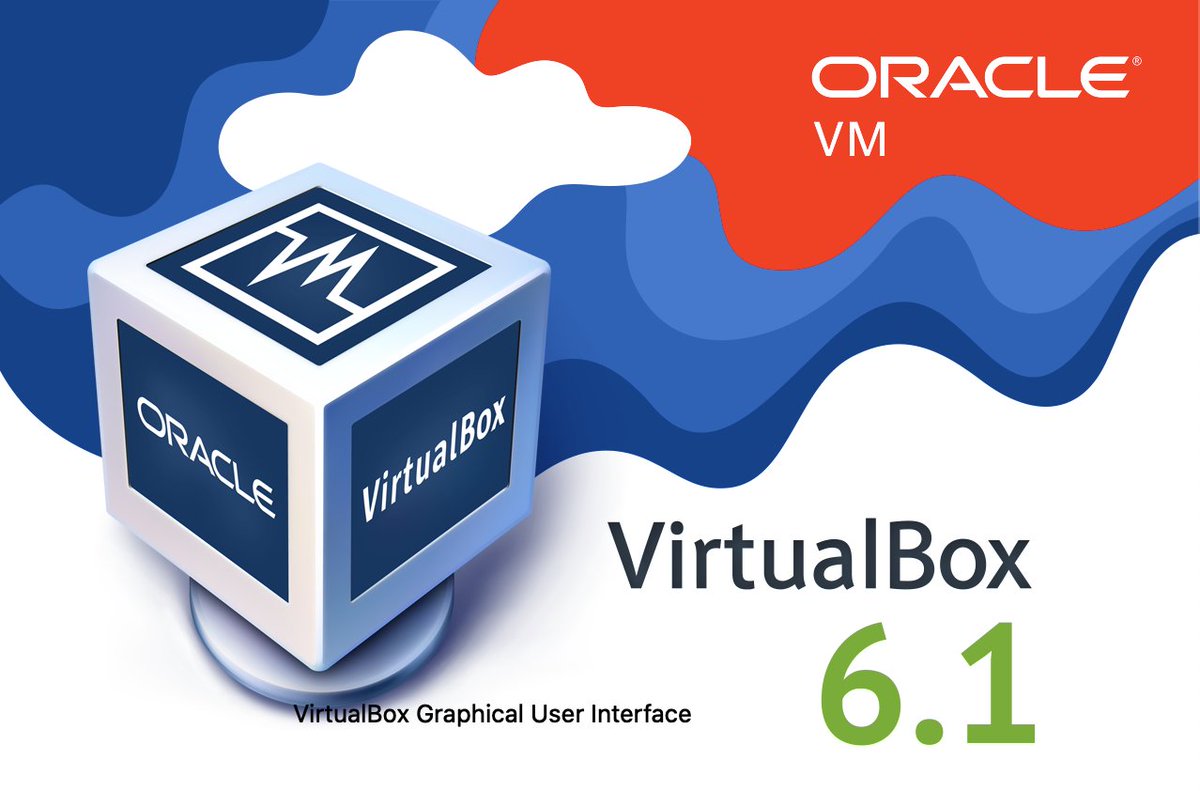 Oracle released VirtualBox 6.1.16 as the latest version of its free, open-source and multi-platform virtualization software for Linux, Mac, and Windows platforms.

The biggest news in VirtualBox 6.1.16 is the implementation of support for the latest and greatest Linux 5.9 kernel series. This support is offered for both Linux hosts and guests, which means that you’ll now be able to install VirtualBox on distributions powered by Linux 5.9, as well as to run distros that use Linux 5.9 as virtual machines.

But wait, there are even more Linux improvements in VirtualBox 6.1.16. For example, this release comes with a workaround to improve the resizing of 32-bit virtual machines that use the VMSVGA graphics controller while avoiding the use of RandR 1.3 due to bugs causing hangs with the X server, as well as VMSVGA 3D support for Linux guests when using the Hyper-V hypervisor.

Moreover, this release improves the building of Linux guest additions for the upcoming Red Hat Enterprise Linux 8.3 operating system, and addresses a VBoxService crash in the CPU hot-plug service that might occur under certain circumstances during a CPU hot-unplug event in Linux guests.

On top of this great Linux support, VirtualBox 6.1.16 also improves network integration with some proxies for the Oracle Cloud Infrastructure integration, improves the detection of system locale when running the “VBoxManage unattended install” command without the –locale parameter, and masks out the remote wake capability to avoid unresponsive USB devices.

Of course, several important bugs were squashed, such as a random memory corruption and an XMM register state corruption inside the virtual machine, which occurred when Hyper-V was used, some audio playback issues that occurred after the host went into sleep, the inability of guests to use the last timer, as well as a re-connect blocking bug when using the TCP mode.

You can download VirtualBox 6.1.16 right now from the official website. When updating to this new version, which I highly recommend that you do as soon as possible, especially because of the Linux 5.9 kernel support, don’t forget to also update the Oracle VM VirtualBox Extension Pack. 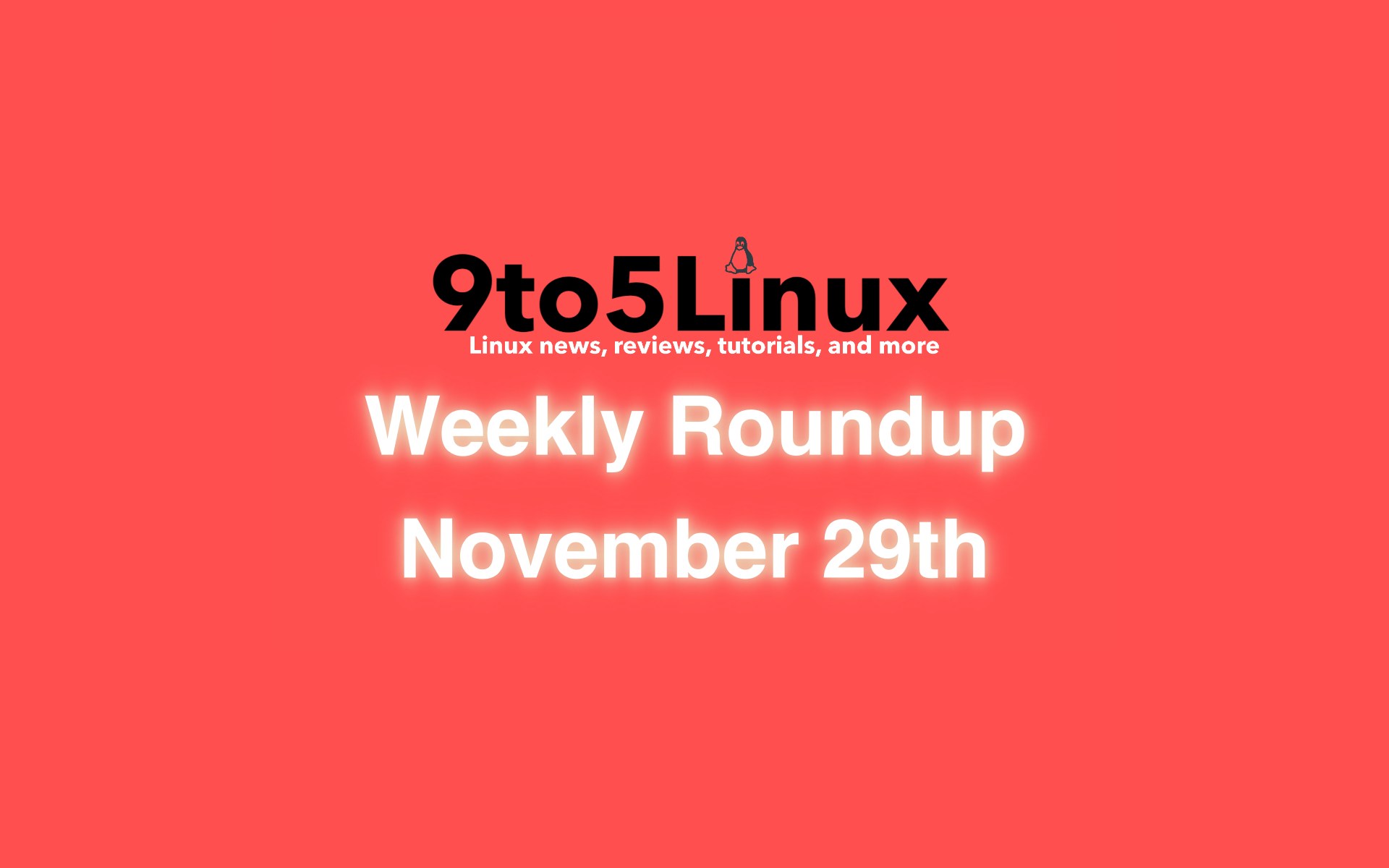 GNU Linux-Libre 5.6 Kernel Is Out for Those Who Seek 100% Freedom for Their PCs 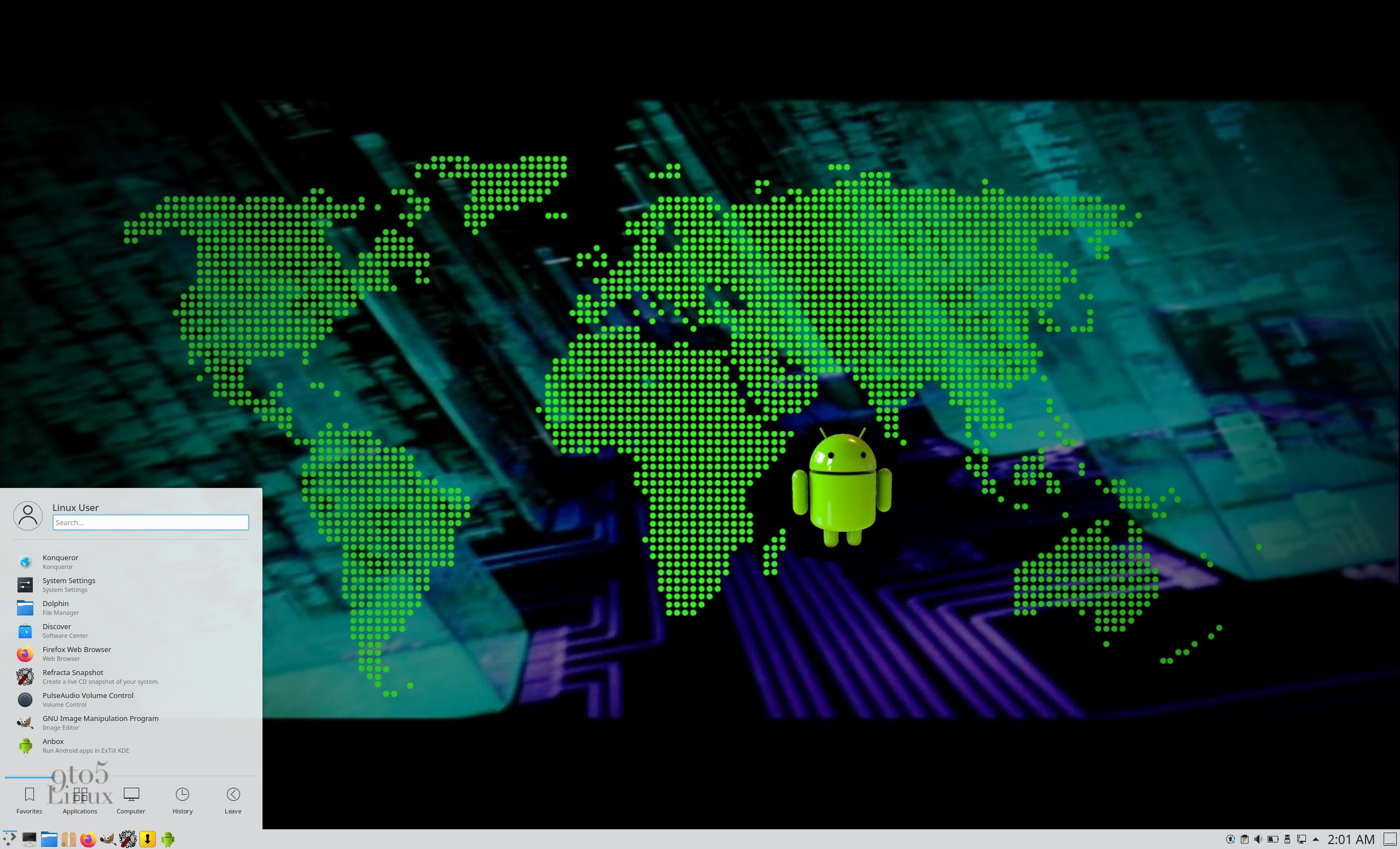