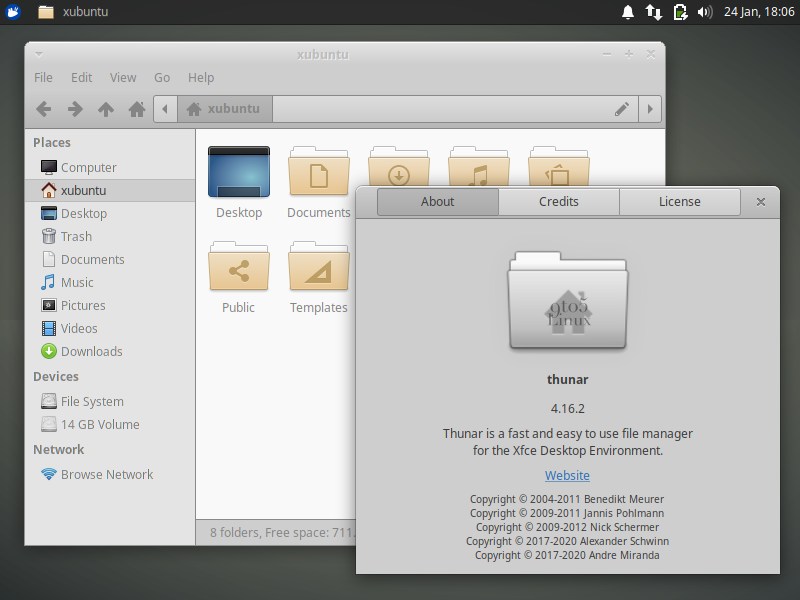 Thunar 4.17 is here as the first milestone towards the next major release that will be part of the upcoming Xfce 4.18 desktop environment, which is now in early development. I know many of you love and use Thunar, so here’s a look at the major new features coming to your Xfce desktop environment.

The big news is that Thunar now finally features a split view, allowing you to use the file manager as a dual-pane file explorer/commander. I bet many of you were hoping for this feature, so here it is and I hope you’ll be able to use this soon on your Xfce desktop, hopefully later this year.

Other long-awaited features include file creation time/date in the list view column, a unified sort menu that can also be used for the detailed view, the ability to display all available volumes by default, the ability to always create new files and folders in the current directory, as well as support for submenus for custom actions.

New options in Thunar 4.17 make it possible to forget file manager’s association with certain apps, as well as to unselect all files. Furthermore, the new release comes with a toggle in Preferences to allow the file manager to run shell scripts and an action that finally lets you toggle file list ascending/descending order.

The file manager now also features support for created date in the file properties, a - Thunar suffix in the title bar, the ability to use a single main menu category on Thunar .desktop files, and an improved file operations progress dialog.

Numerous bugs and regressions were fixed adding support for opening WebP images with other applications when right clicked, increasing the minimum size of the “text” field in the bulk renamer, adding support for selecting the next file after delete, and to prevent a crash when using Ctrl+H when there’s no sidepanel.

Several other under-the-hood changes were made as well to make Thunar more stable and reliable, and numerous language translations have been updated. More details are provided in the full changelog.

If you want to have an early taste of these new features and improvements, you can download Thunar 4.17’s source tarball from here and compile it on your GNU/Linux distribution. 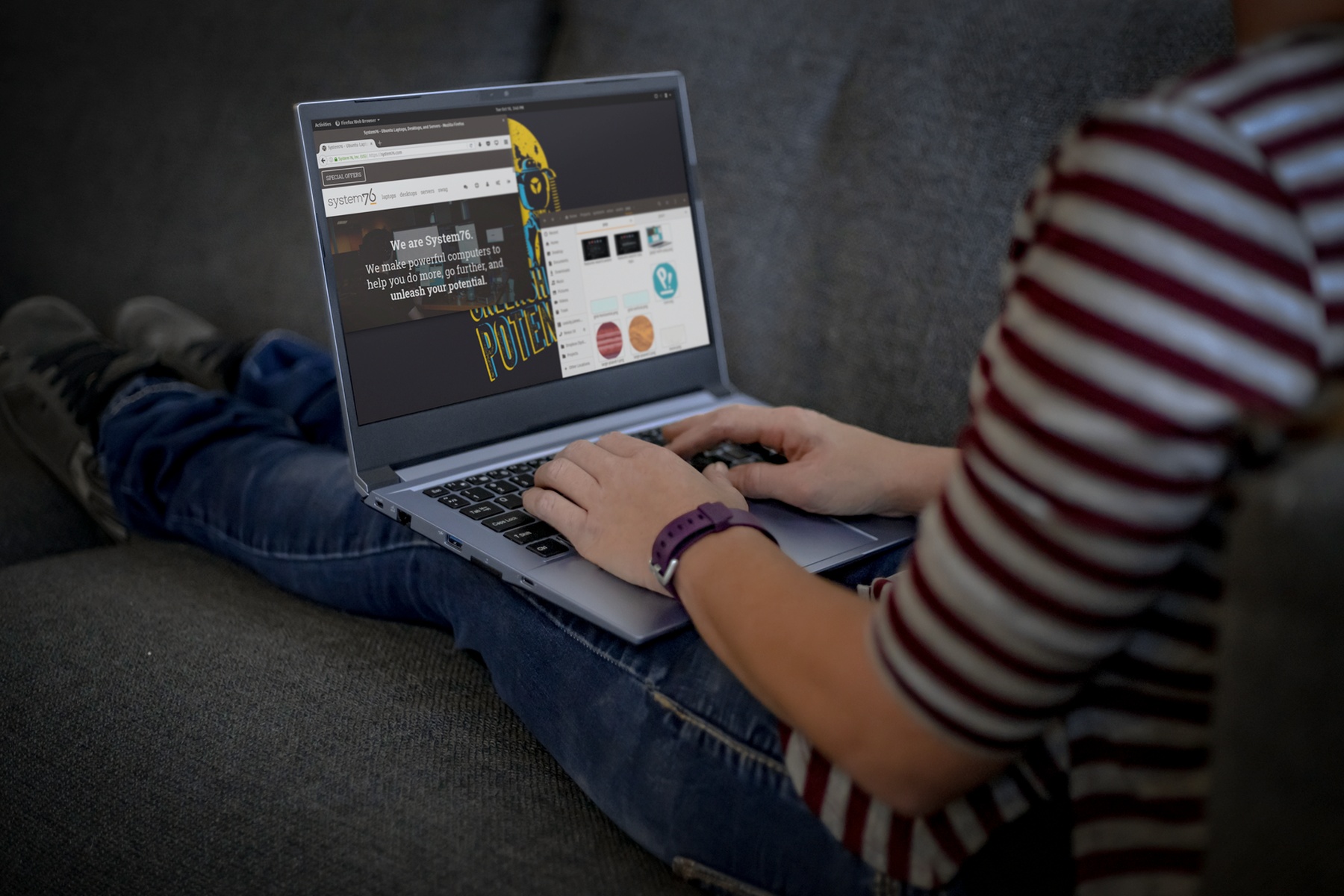 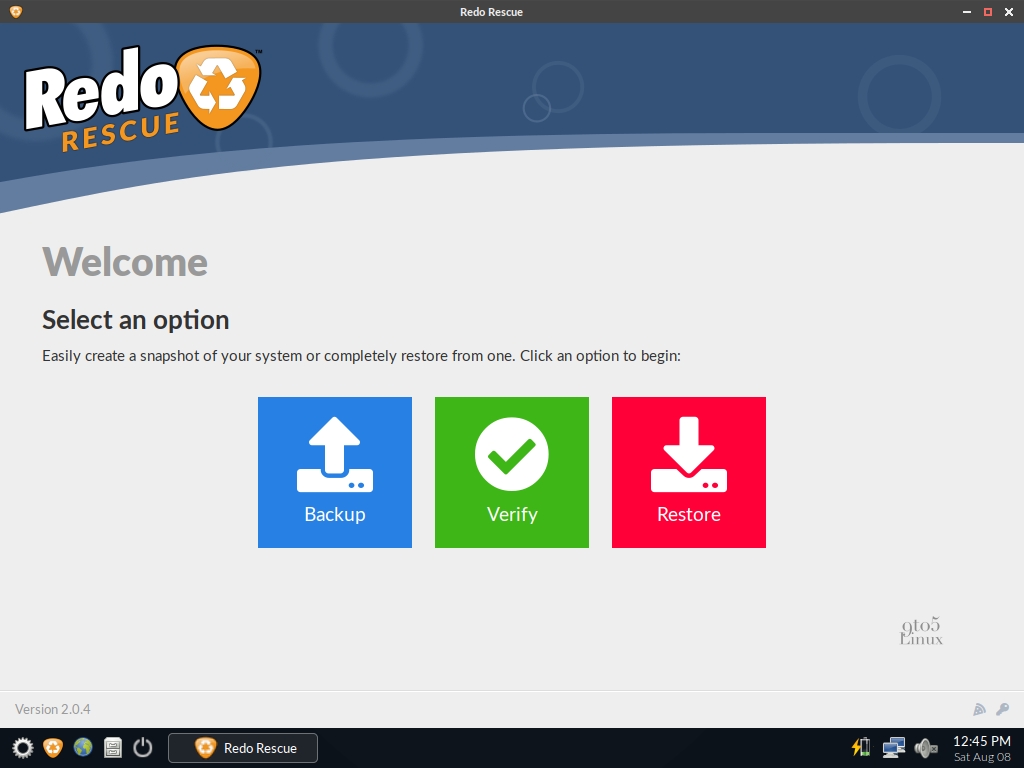