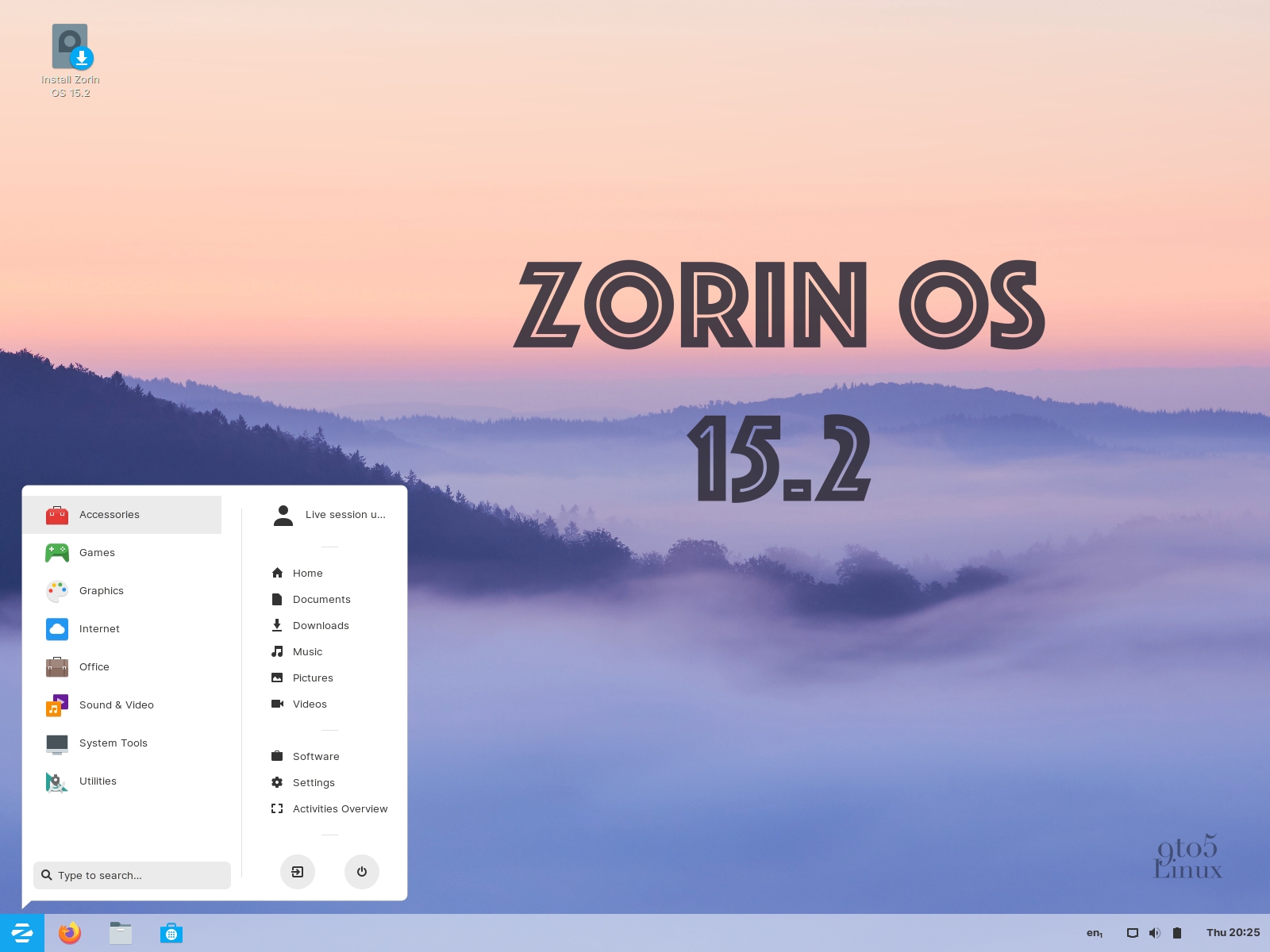 Based on the Ubuntu 18.04.4 LTS (Bionic Beaver) release, Zorin OS 15.2 is here to update the installation medias of all supported Zorin OS editions with the latest software versions and security patches to provide the community with better hardware compatibility and stronger security.

With that in mind, Zorin OS continues its mission on delivering a free and powerful computer operating system to the masses, as a replacement for Windows or macOS. It also looks like the Zorin OS 15 release it’s close to one million downloads since its release in June 2019.

“With over 900,000 downloads since its release nine months ago, Zorin OS 15 has been our biggest and most advanced release ever. 2 in every 3 of these downloads were coming from Windows and macOS, reflecting our mission to bring the power of Linux to people who’ve never had access to it before,” said Zorin OS. 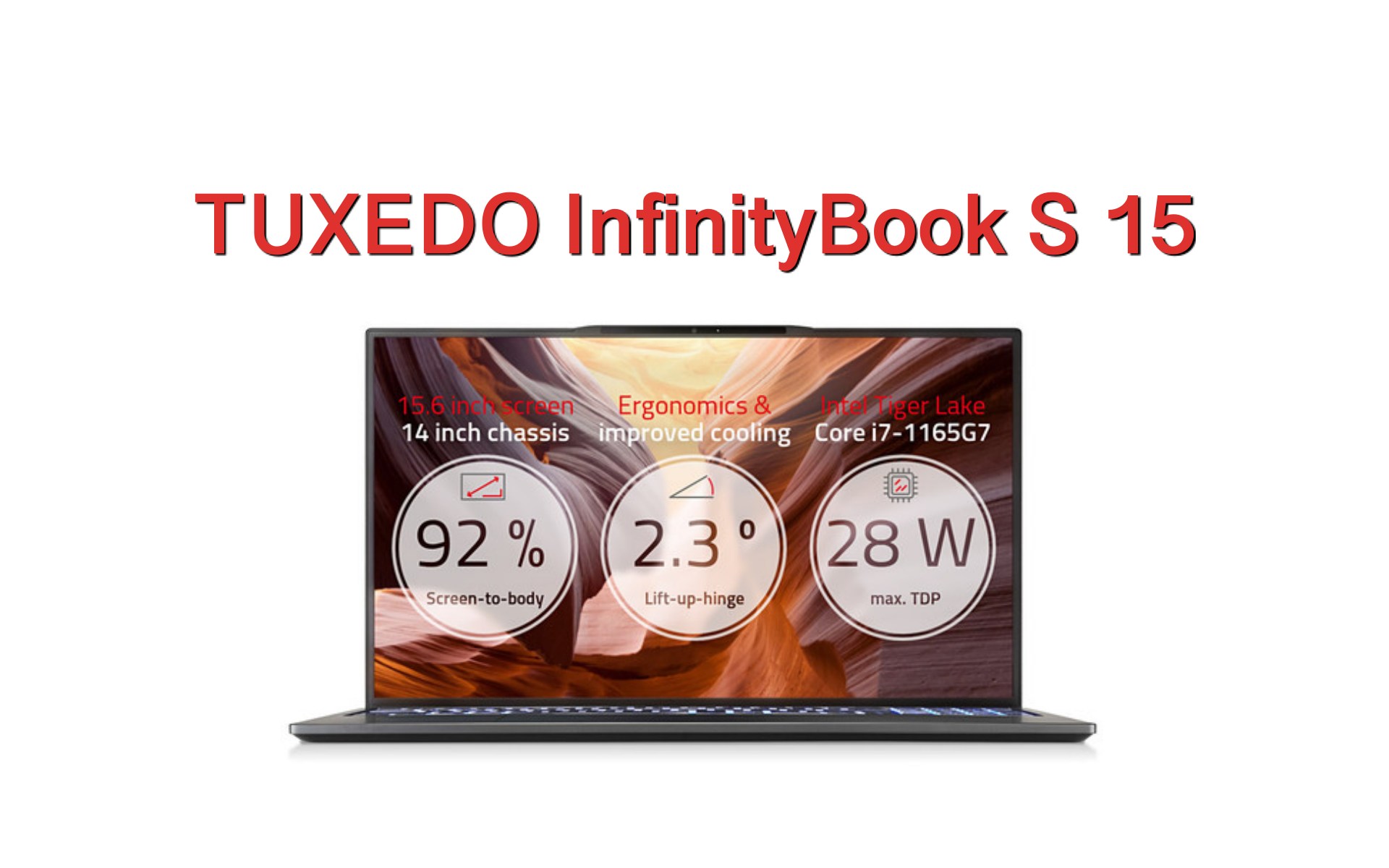 5 days ago4 days ago 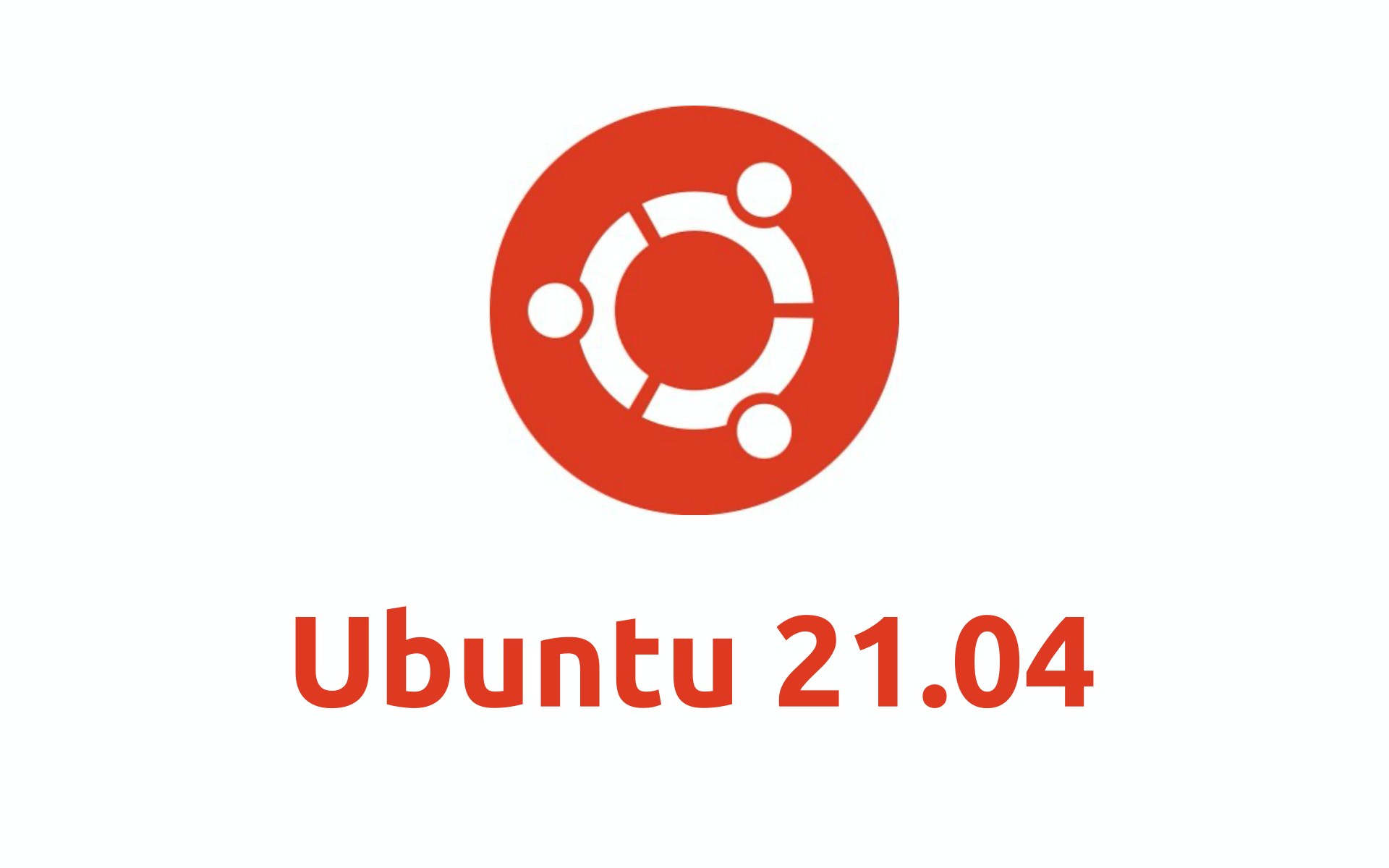