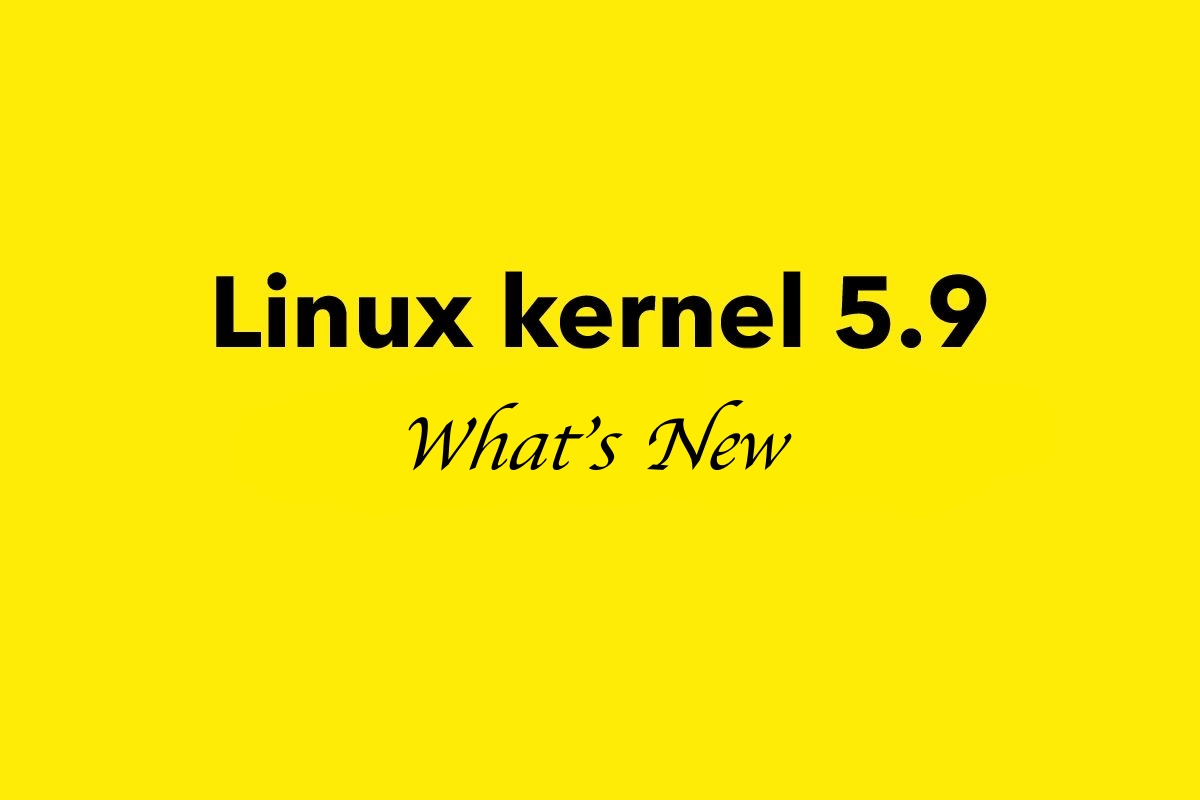 Linus Torvalds announced today the release and general availability of the Linux kernel 5.9, a major version that introduces various new features and improvements, along with new and updated drivers.

Development of Linux kernel 5.9 kicked off about two months ago when Linus Torvalds announced the first Release Candidate (RC) milestone. After no less than eight RCs, the final release is out now and it should be coming to some of the most popular rolling release distributions in the next few weeks.

As for the highlights of Linux 5.9, there’s support for the Unicore architecture, improved management of anonymous memory, Zstandard (Zsdt) compression support for building x86 kernels, full support for asynchronous buffered read operations in the io_uring subsystem, as well as a new rescue= mount option and various performance improvements for the Btrfs file system.

Of course, numerous new and updated drivers are included in this new major kernel release to add support for more and newer hardware components. A few security-releated features are also present, along with the usual bug fixes and internal kernel changes. Check this full changelog for more details.

You can download Linux kernel 5.9 right now from kernel.org, if you fancy compiling your own kernel. For the rest of you, wait for the final Linux 5.9 kernel to arrive in the stable software repositories of your GNU/Linux distribution before upgrading from a previous release. 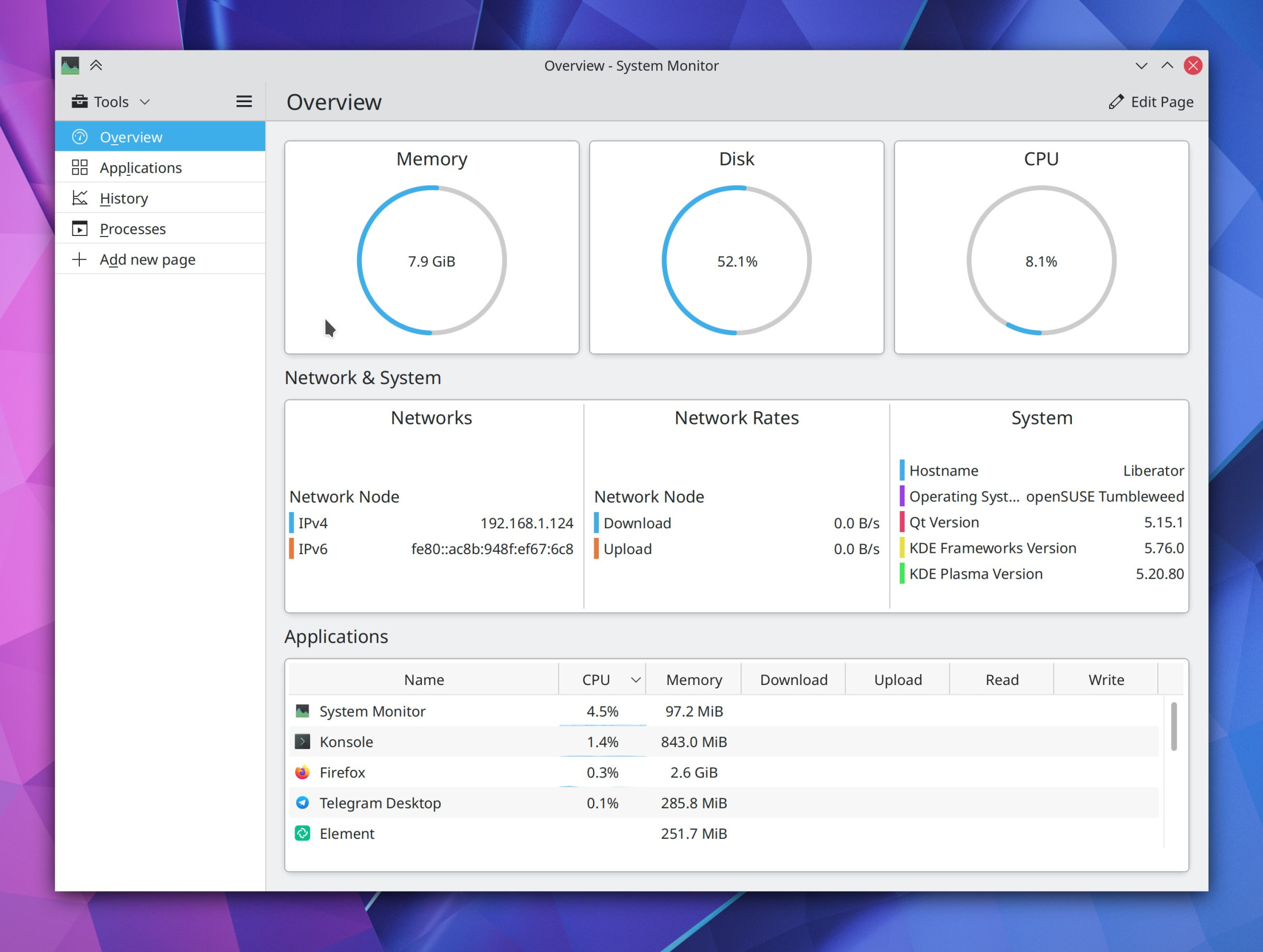