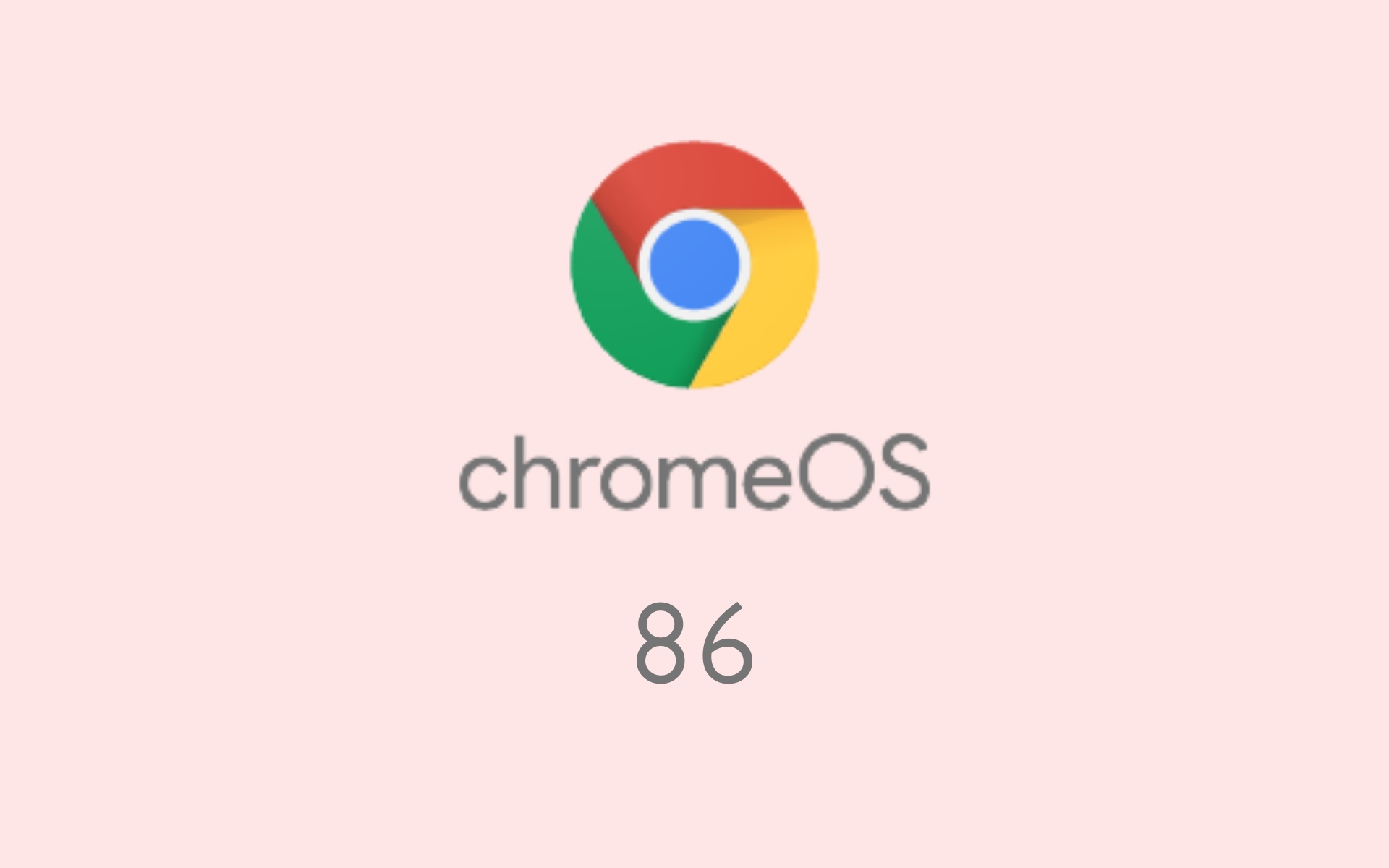 If you’re using the Linux support in Chrome OS, which is still in beta stages of development, you will see a new option in Linux settings after updating to Chrome OS 86 that lets you upgrade the base system from Debian GNU/Linux 9 “Stretch” to Debian GNU/Linux 10 “Buster.”

Linux virtual machine USB support has been extended with support for more device types, including Arduino and EdgeTPU, which can now be shared on your Chromebook through the Linux settings.

Android support has been improved as well in this release, which adds support for school accounts for Family Link users. This is good for parents to monitor their kids’ Chromebooks when doing schoolwork. In addition, Chrome OS now makes it easier to setup Chromebooks for their kids with parental controls built-in.

On top of that, Chrome OS 86 introduces easier and faster logins through a new button that lets you review your password or PIN, as well as auto-submit functionality without having to tap or click after entering the correct PIN.

Talking about the login screen, there’s now support for signing in using smart cards. This implementation is based on SAML SSO identity providers (IdP) that support smart cards and works on managed Chrome devices in an organization.

Multi-monitor support was also improved in Chrome OS 86, making it easier for users to align displays through a “first-of-its-kind” alignment overlay, as well as to quickly identify which tabs corresponds to a user’s external monitor in the Display settings.

Among other changes, this release adds emoji suggestions when typing, moves the release notes into the Explore app in the “What’s new” tab, and improves the autocorrect functionality with visual indicators that inform users when autocorrects were applied and a new visual way to undo them.

Moreover, Chrome OS now lets you change the color of the cursor and supports playback of HDR videos from YouTube and similar websites on HDR-capable Chromebooks. The Update Screen was redesigned to provide users with update time and battery estimates, a progress tracker, and educational cards.

Lastly, the Gallery app received UI and functionality improvements to offer users a better experience when managing their media files, including better cropping and filter features.

The Chrome OS 86 update is rolling out now to all supported devices over the coming days. 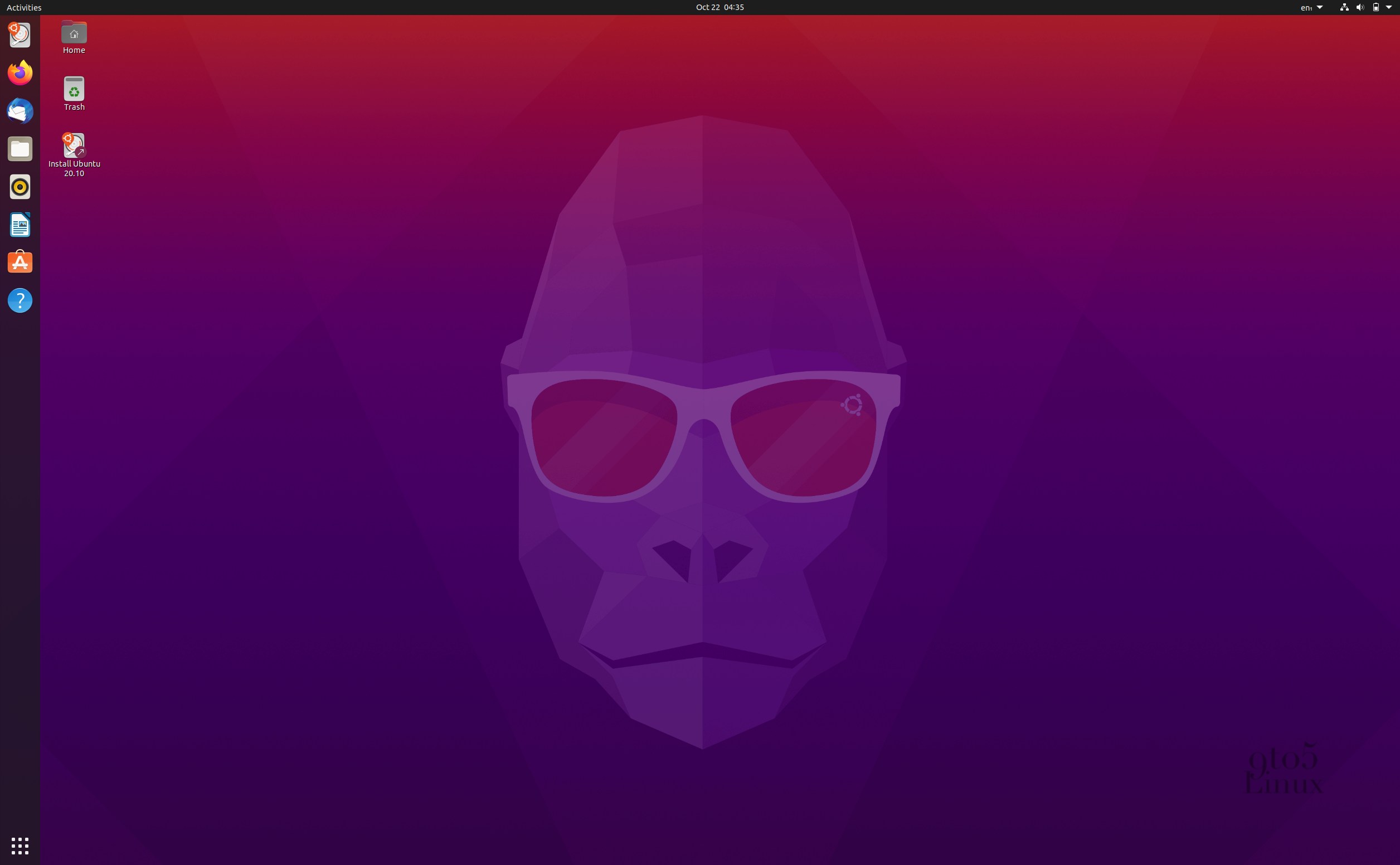 Ubuntu 20.10 (Groovy Gorilla) Is Now Available for Download, This Is What’s New 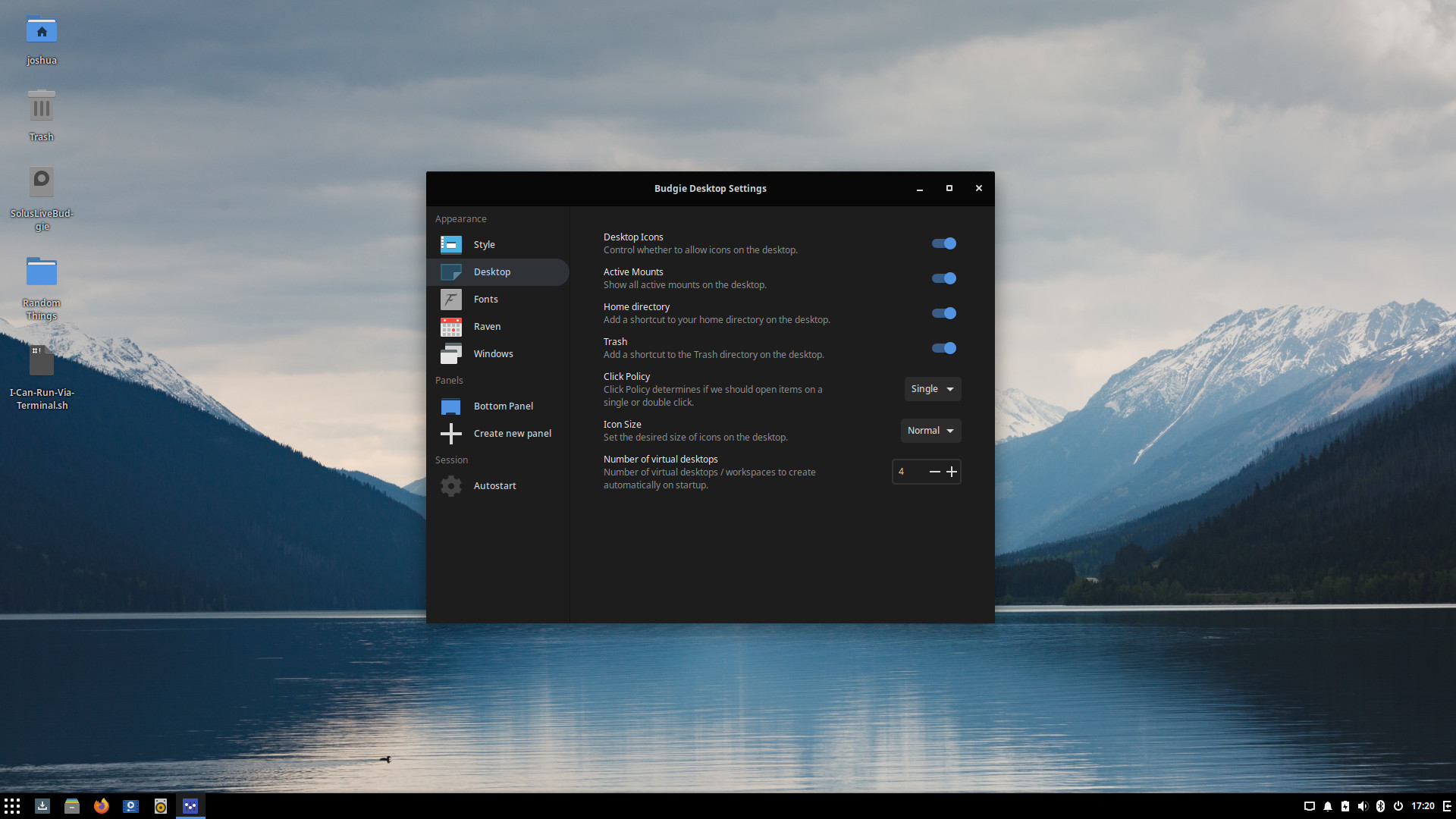 Budgie 10.5.2 Desktop Environment Released with Support for the GNOME 3.38 Stack