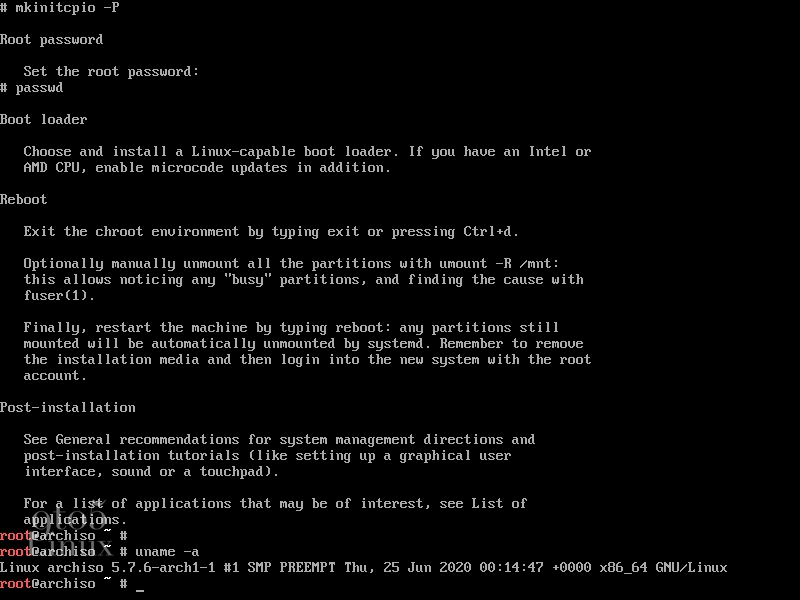 The first Arch Linux snapshot powered by the latest Linux 5.7 kernel series is now available for download, also packed with all of June 2020’s updates and security fixes.

In the first day of every month, we see a new Arch Linux ISO snapshot being released, including the most recent package versions and, occasionally, brand-new GNU/Linux technologies, such as the bump to a newer Linux kernel branch.

As a reminder, Linux kernel 5.7 brings a new and improved exFAT file system implementation, better performance through a new thermal-aware scheduler, improved security via new BPF-based Linux Security Module, new features for some x86 CPUs, and many other changes.

If you’re installing Arch Linux right now using the 2020.07.01 snapshot, which you can download from the official website, most probably you’ll be able to upgrade to the just released Linux 5.7.7 kernel in the coming days too.

And it’s perfect timing now that Linux kernel 5.6 reached end of life. Besides the newer kernel series, the Arch Linux 2020.07.01 snapshot also includes all the package updates and security fixes released through the official channels during the month of June 2020.

This means that you won’t have to download hundreds of updates from the repositories after installing Arch Linux on your new computer using the new ISO image, which will save you a lot of precious time and Internet bandwidth.

As expected, existing Arch Linux users don’t have to download the new ISO release. To keep your installations up-to-date at all times, just make sure you’re running the sudo pacman -Syu command from time to time to get all the newest software releases. 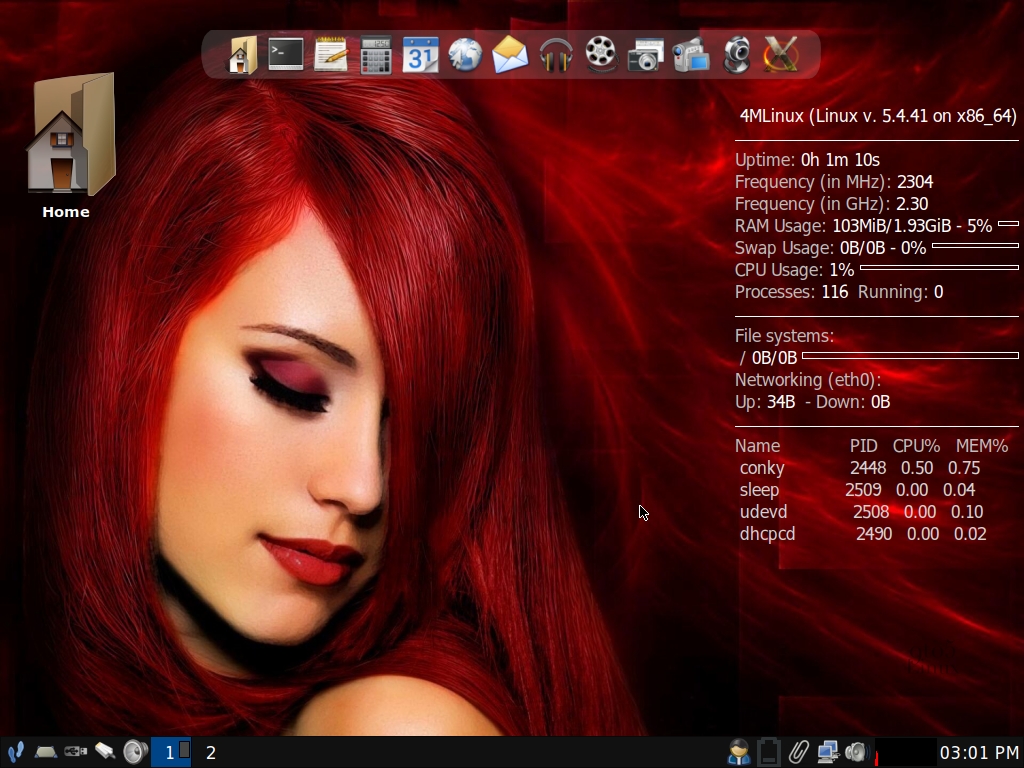 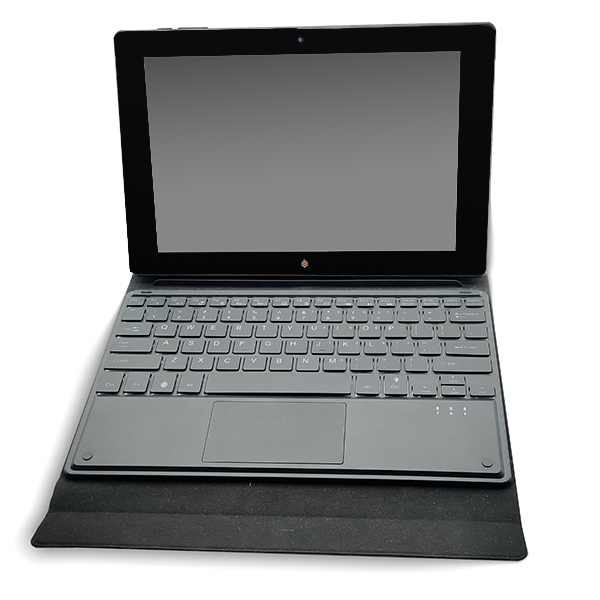