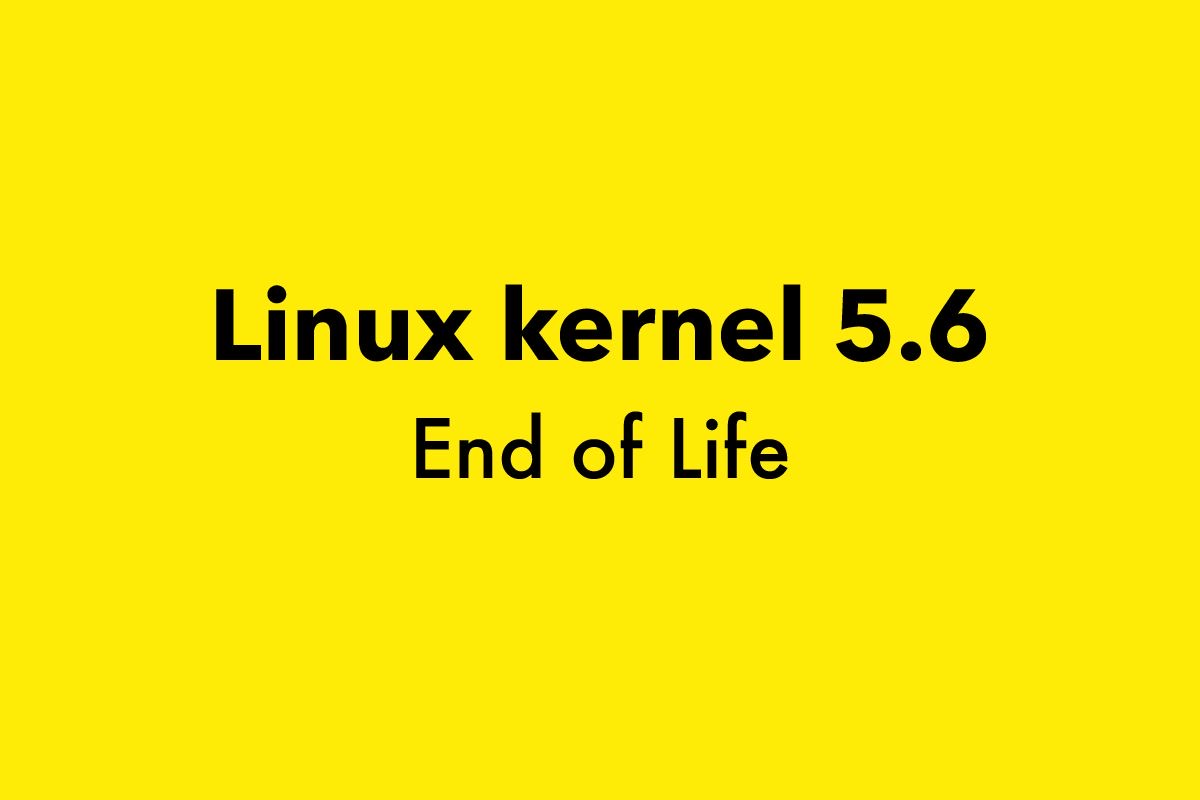 Believe it or not, the Linux kernel 5.6 is now EOL (End-of-Life) and it will no longer receive updates or security fixes. Everyone is urged to update to the latest Linux 5.7 kernel series as soon as possible.

Launched at the end of March 2020, Linux kernel 5.6 was the first to come with built-in WireGuard support, a top-notch, fast, modern, and secure VPN (Virtual Private Network) tunnel for providing next-generation VPN connections on Linux-powered machines.

Most probably your GNU/Linux distribution is not even running the Linux 5.6 kernel, but it looks like it’ll never will as it reached end of life last week with the release of the Linux 5.6.19 update, as announced by renowned kernel developer Greg Kroah-Hartman on the Linux kernel mailing list.

Linux OS maintainers should rebase their future releases on Linux kernel 5.7 if they’re not using a long-term supported kernel series, such as Linux 5.4, which will receive updates until year 2025.

The latest release in the Linux 5.7 kernel series is version 5.7.5, which was released today. You can download it right now from the kernel.org website, but I highly recommend you to install it from the stable software repositories of your favorite GNU/Linux distribution. 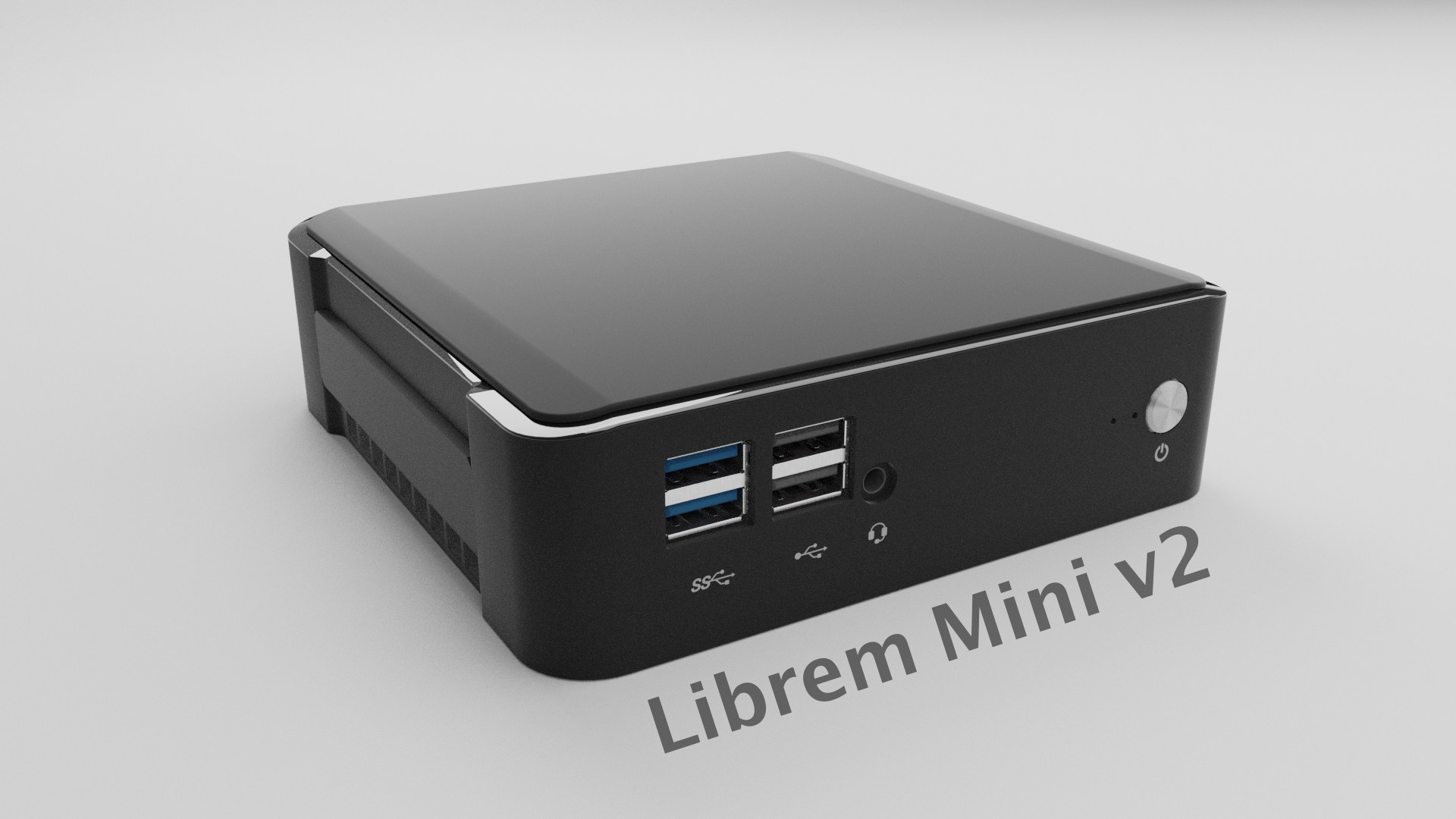