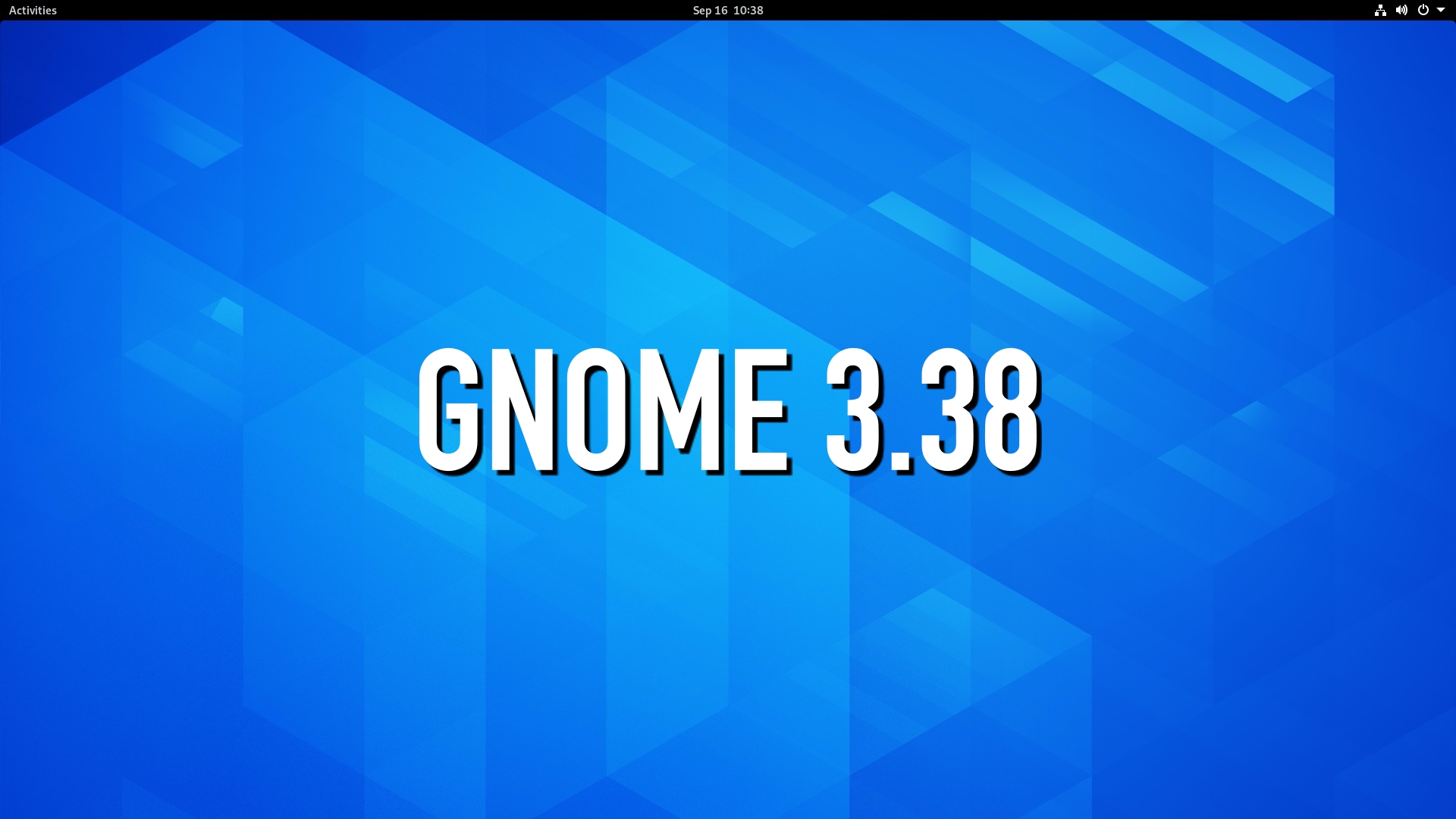 The GNOME Project announced today the release of the GNOME 3.38 desktop environment, a major version that introduces many new features and improvements.

Six months in the works, GNOME 3.38 “Orbis” is finally here and it’s packed with many goodies for fans of one of the most popular Linux desktop environments out there, used by default by numerous GNU/Linux distributions like Ubuntu and Fedora Linux.

Highlights of GNOME 3.38 include a new GNOME Tour app that acts as a first-run tour and greeter for newcomers to the GNOME desktop environment, as well as a highly customizable app grid that lets users created folders more easily using drag and drop, move apps between folders, and reorder apps inside the app grid.

And the layout algorithm of the app grid was rewritten to improve the arrangement of icons based on the aspect ratio of the display where GNOME runs. Whichever the aspect ratio is, GNOME will now display a fixed number of icons per page, set at 24 icons.

Multi-monitor support has been improved once again, and this release introduces a new frame clock implementation that prevents monitors with different refresh rates and times to interfere with each other.

Screencasting and screen capturing improvements are present as well in GNOME 3.38, which brings a new design to the GNOME Screenshots app. Also redesigned is the GNOME Sound Recorder app, which makes it much easier for users to record sounds.

Moreover, the shutdown menu finally has a “Restart” option making easier to reboot your Linux computer, the Calendar applet no longer shows events as part of the notifications list, and GNOME Software no longer installs updates when the device is on low battery.

More polishing was done to the lock screen, which no automatically hides the switch-user button, and GNOME should now run better on Wayland thanks to the numerous performance improvements brought to the Mutter window and composite manager.

Also improved are the parental controls, which are now better integrated into the GNOME desktop and default apps to make it easier for parents or teachers to limit access to certain apps for kids.

Of course, many of the default GNOME apps received various enhancements. For example, there’s a new ‘Add World Clock’ dialog in the GNOME Clocks app, and the GNOME Maps app features an adaptive UI for the routing sidebar, a new night mode option, and better keyboard navigation for routing entries.

GNOME 3.38 also makes it easier to share your Wi-Fi network with your other devices via a QR code, adds an updated text color scheme for the GNOME Terminal app, adds a new image filter to the GNOME Photos app, and brings new icons for many of the default apps for a fresh new experience.

Where to get the GNOME 3.38 desktop environment?

GNOME 3.38 will soon make its way into the stable software repositories of various rolling release distributions, such as Arch Linux or openSUSE Tumbleweed. But this usually takes a couple of weeks, and it should happen when the first point release (GNOME 3.38.1) hits the streets in early October.

Major GNU/Linux distributions that will ship with the GNOME 3.38 desktop environment by default include Ubuntu 20.10 (Groovy Gorilla), due for release on October 22, and Fedora 33 Workstation, expected sometime at the end of October 2020. 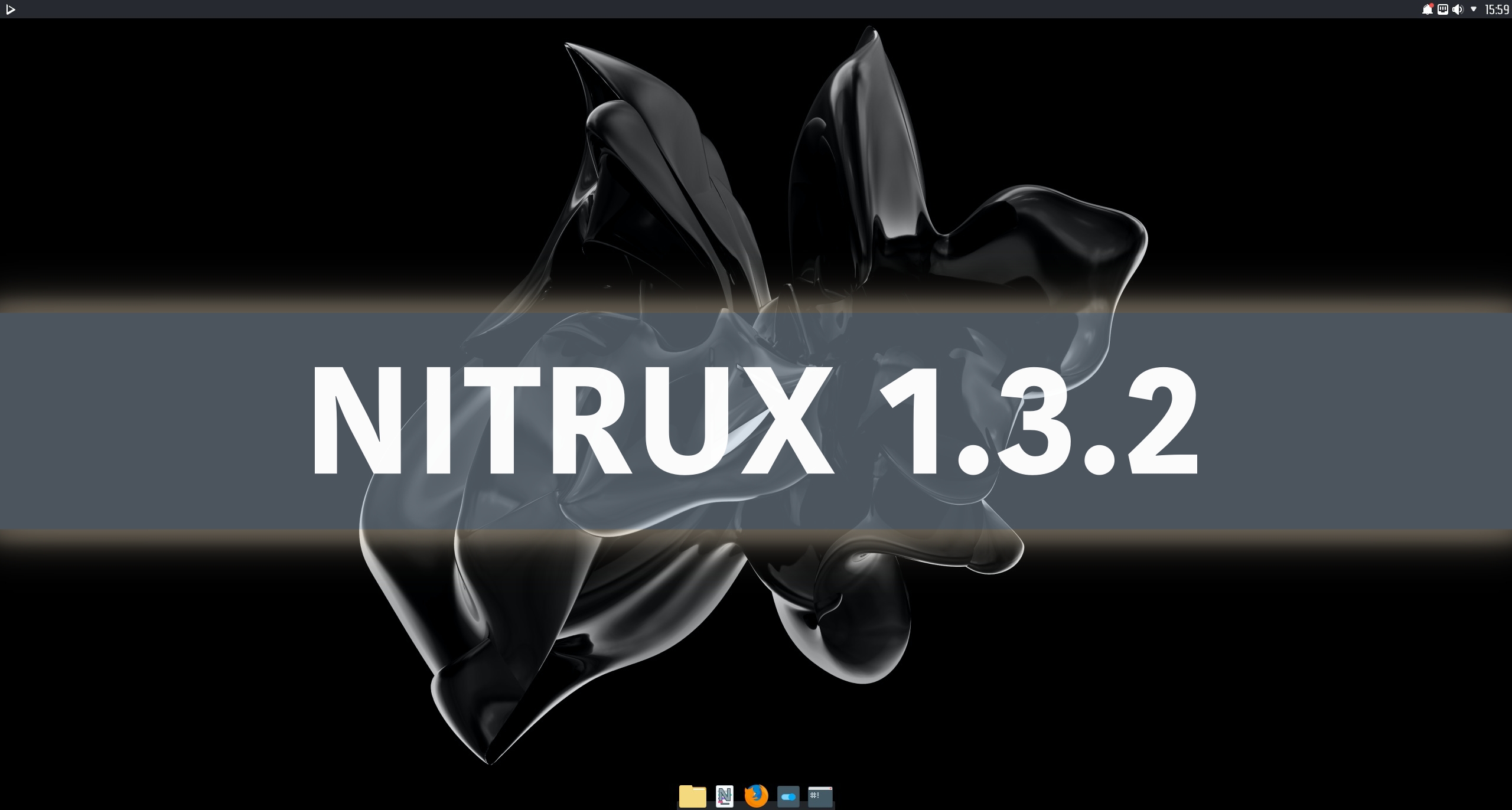