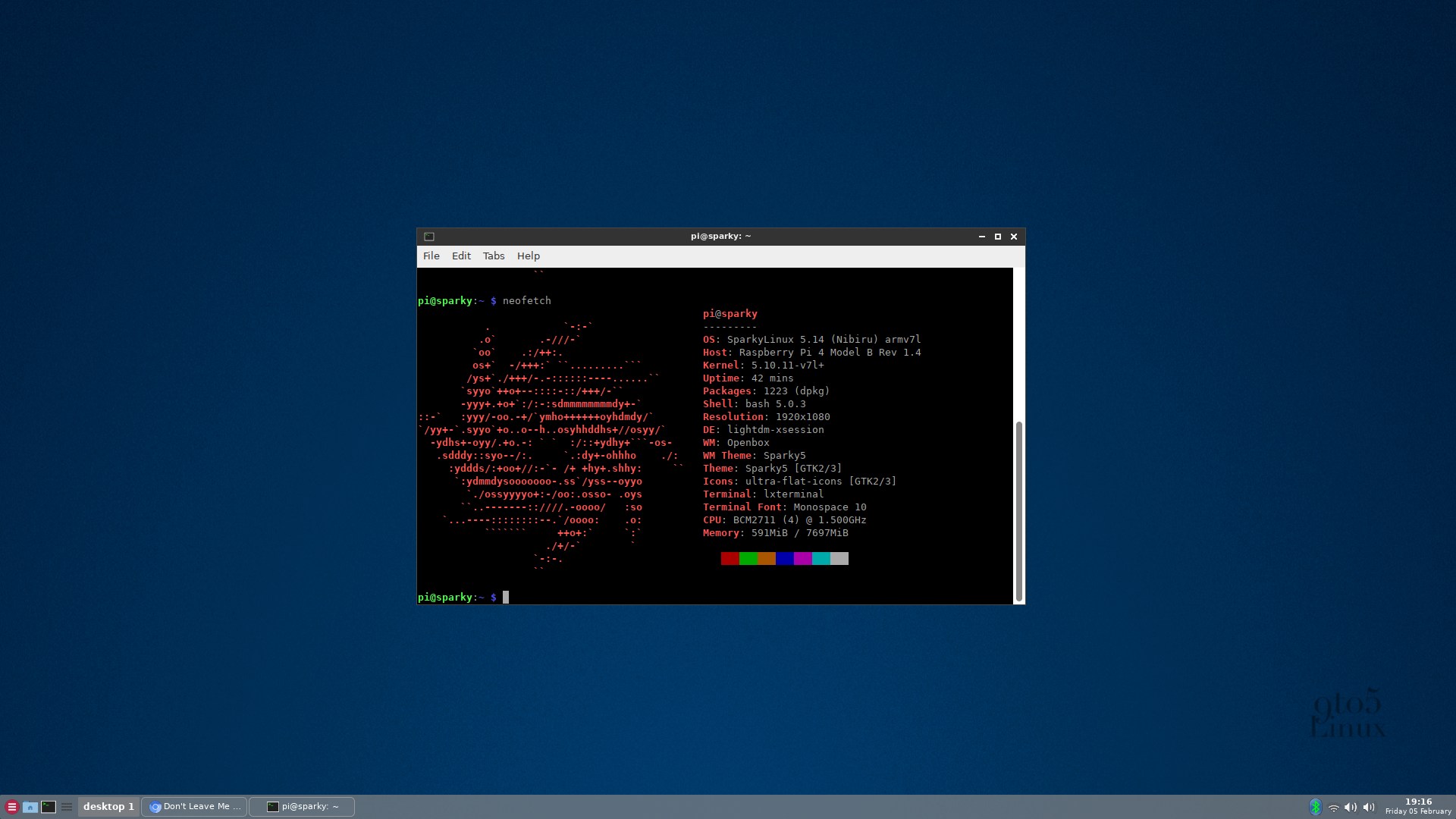 SparkyLinux 5.14 distribution has arrived and it’s now available for download, so I though it would be a very good idea to make a review of it on the Raspberry Pi 4 computer, to tell you what works and what needs to be improved.

First, a little background about SparkyLinux 5.14, which is the latest stable release of this Debian-based distribution, fully synced with the Debian GNU/Linux 10 “Buster” repositories as of February 2nd, 2021. This means that the distro ships with all the latest upstream updates and security fixes.

SparkyLinux 5.14 was released on February 4th, 2021, and it comes with a newer kernel for its ARMhf port, namely Linux 5.4.83-v7, which is supposed to offer better hardware support, especially that it’s a long-term supported kernel series.

However, I was quite surprised to find out that once you update the default SparkyLinux ARM installation from the terminal using the sudo apt update && sudo apt full-upgrade command, you’ll get a much newer kernel, apparently fetched from the official Raspberry Pi OS (formerly Raspbian) repositories, namely Linux 5.10.11 LTS.

On top of that, the new release updates the Openbox window manager, which is used by default for the ARMhf port, to version 3.6.1-8, and adds the SPTerm terminal emulator, which is now used by the Sparky tools.

The SparkyLinux 5.14 ARMhf port is offered in two variants, a graphical one with the Openbox window manager and a text-based one without a graphical user interface. For this review, I choose to download the Openbox variant since it makes sense to review something everyone can use on their Raspberry Pi computers.

Please note that SparkyLinux has an ARMhf (ARM hard-float v7) port, which is 32-bit. It doesn’t yet have an AArch64 (ARM 64-bit) port, so all packages will be offered in 32-bit even if your Raspberry Pi board supports 64-bit. This is most probably to offer compatibility with older ARM devices like the first generation Raspberry Pi.

During the first boot, you’ll see a text-based user interface telling you that the root file system has been resized and that your device will be rebooted. After that, you will be automatically logged into the Openbox graphical interface, without being promoted to enter a username (pi) and password (sparky), and you enjoy SparkyLinux.

There’s nothing really to do after logging in but to explore the SparkyLinux desktop on the Raspberry Pi 4. All I did, and this is what I do every time I install a new system, is to update the default installation. As mentioned above, after the update, a newer kernel was installed and some other things for the Raspberry Pi, which should make it work better.

But that shouldn’t worry those who run SparkyLinux on a Raspberry Pi with 4GB or 8GB RAM since SparkyLinux only has a very low CPU and RAM usage (~250-300MB) without running any apps, and that’s mostly because of the Openbox WM.

Despite the fact that it uses the Openbox window manager, SparkyLinux 5.14 comes with various popular apps and tools from well-known desktop environments like Xfce and LXDE. For example, it features the LXTerminal emulator and GPicView image viewer from LXDE, and Xfce’s Mousepad text editor and Thunar file manager.

It also features a full-screen applications launcher from where you can access all installed graphical apps and tools, as well as the settings for sound, keyboard, mouse, printer, etc. Being based on Debian/Raspbian, SparkyLinux 5.14 includes the official Raspberry Pi Configuration utility (both the graphical and text-based variants), which will help you fully configure and optimize SparkyLinux for the Raspberry Pi.

What works? Wi-Fi 2.4GHz and 5GHz networks work, sound works but for some reason not in Firefox (I even tried using the 3.5mm analog port on the Raspberry Pi), Bluetooth works but it’s not enabled by default so you’ll have to install the Blueman utility (sudo apt install blueman).

What doesn’t work? None of those proprietary video and audio streaming services (e.g. Netflix, Hulu, Disney, Spotify, etc.) will work by default, but this is a general problem due to the Digital Rights Management (DRM) technology and the Widevine CDM plugin, which isn’t yet available for the ARM Linux build of Firefox.

Using this guide, which installs a patched version of the open-source Chromium (Media Edition) web browser, fixes the issue with DRM playback. Keep in mind that running that script isn’t enough as you’ll need to have the Chromium web browser already installed from SparkyLinux’s repositories (sudo apt install chromium-browser).

SparkyLinux on the Raspberry Pi 4 is a real gem. I mean, almost everything works out of the box and the system runs super fast without crashes or anything major issues. My suggestion to the SparkyLinux devs is to install Blueman by default for an out-of-the-box Bluetooth experience.

There’s no office suite installed by default, so you’ll have to install one from the repos if you want to turn this baby into a full home office workstation. In conclusion, I really enjoyed SparkyLinux on the Raspberry Pi 4 computer and I recommend it to anyone who likes Debian GNU/Linux and Openbox.

If you want to give it a try too, visit the official website. The installation is super easy, all you have to do is download the archived image, extract it, and write it on a fast microSD card using Raspberry Pi Imager. 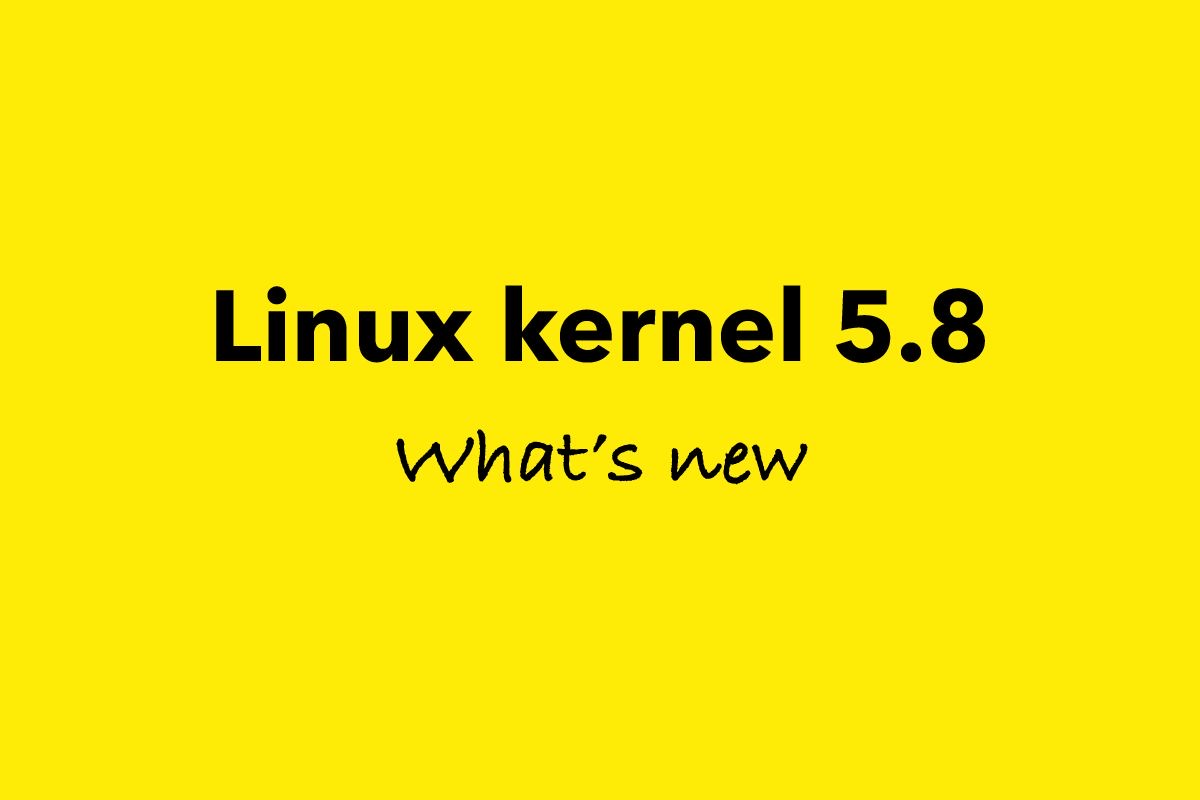 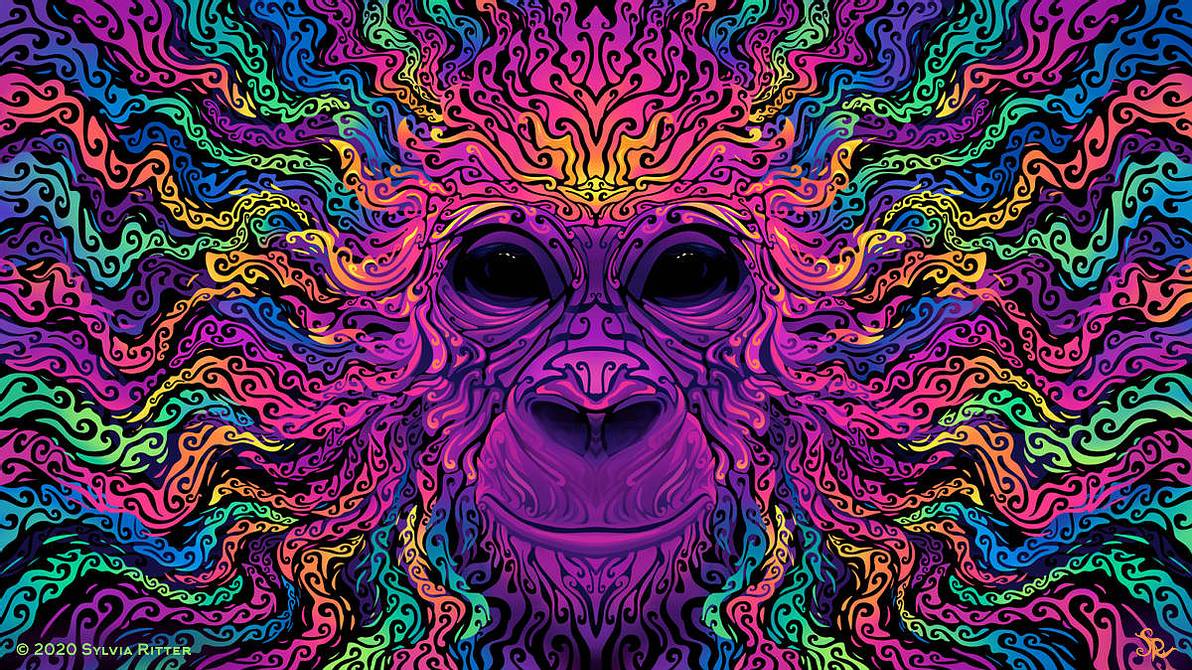 RetroArch 1.9 Released with Many Goodies for Retro Linux Gamers