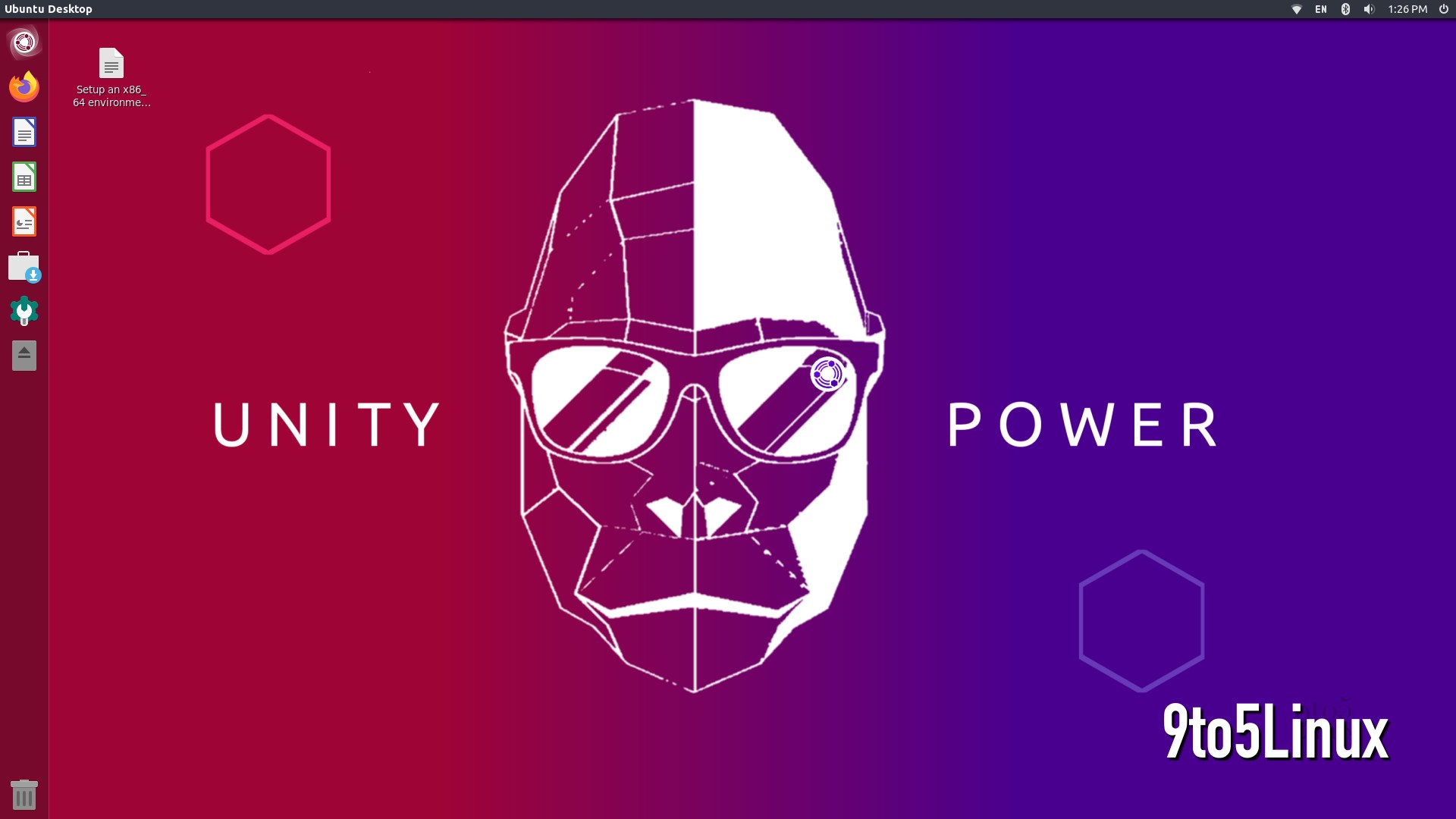 Fans of the Unity desktop rejoice, in this hands-on article I’m taking a look at the unofficial Ubuntu Unity remix on the Raspberry Pi 4 computer with 8GB RAM to see what works and what needs to be improved.

Being based on Ubuntu’s Raspberry Pi flavor, Ubuntu Unity features the same first-time installation/configuration wizard, which asks the user to choose a language for the system, a keyboard layout, connect to a Wi-Fi network, choose a location, and set up a default user.

In about 5 minutes the system will be rebooted automatically and now Ubuntu Unity is permanently installed on the microSD card of your Raspberry Pi 4 computer, so you can login with the username and password you added during the first-time configuration and enjoy the operating system.

After logging in, you’ll be prompted with the classic keyboard shortcuts overlay screen in case you want to memorize some of the default keybindings for navigating the Unity desktop.

Nothing is changed in Ubuntu Unity compared to the old-school Unity desktop used by the Ubuntu Linux distribution many years ago. You’ll get the same awesome experience, but on the tiny Raspberry Pi, which apparently can handle the memory-hungry Unity desktop pretty well.

With Ubuntu Unity you get a full-featured Linux desktop on your Raspberry Pi that includes all the applications you usually need on a daily basis. It even includes a complete office suite (LibreOffice), but if you want to install more apps, you can easily do so from the software repositories.

It’s the classic Unity desktop, nothing more, nothing less!

What works? Of course, connecting to both 2.4GHz and 5GHz Wi-Fi networks works, sound works very well both via Raspberry Pi’s built-in 3.5mm audio jack and Bluetooth (yes, Bluetooth works out of the box too and you can manage devices through the Bluetooth icon in the system tray area).

All in all, Ubuntu Unity doesn’t disappoint even if Unity and Compiz are known to be a little memory hungry. If you feel adventurous, I recommend using a very fast microSD card or SSD and a Raspberry Pi 4 with at least 4GB RAM. The system eats more than 1GB RAM without any app opened and about 1.7GB RAM with Firefox opened.

There aren’t many Ubuntu-based distributions for the Raspberry Pi out there, so it’s nice to have the option to use the good old Unity desktop on the Raspberry Pi. The best thing about Ubuntu Unity is that you can even setup an x86_64 (amd64) system on your Raspberry Pi if you want to use 64-bit apps by following the instructions in the text file on the desktop.

Before using Ubuntu Unity on your Raspberry Pi, I highly recommend that you do a full system update by running the sudo apt update && sudo apt full-upgrade command in the Terminal app. Of course, you’ll have to reboot the system for all updates to be correctly applied. 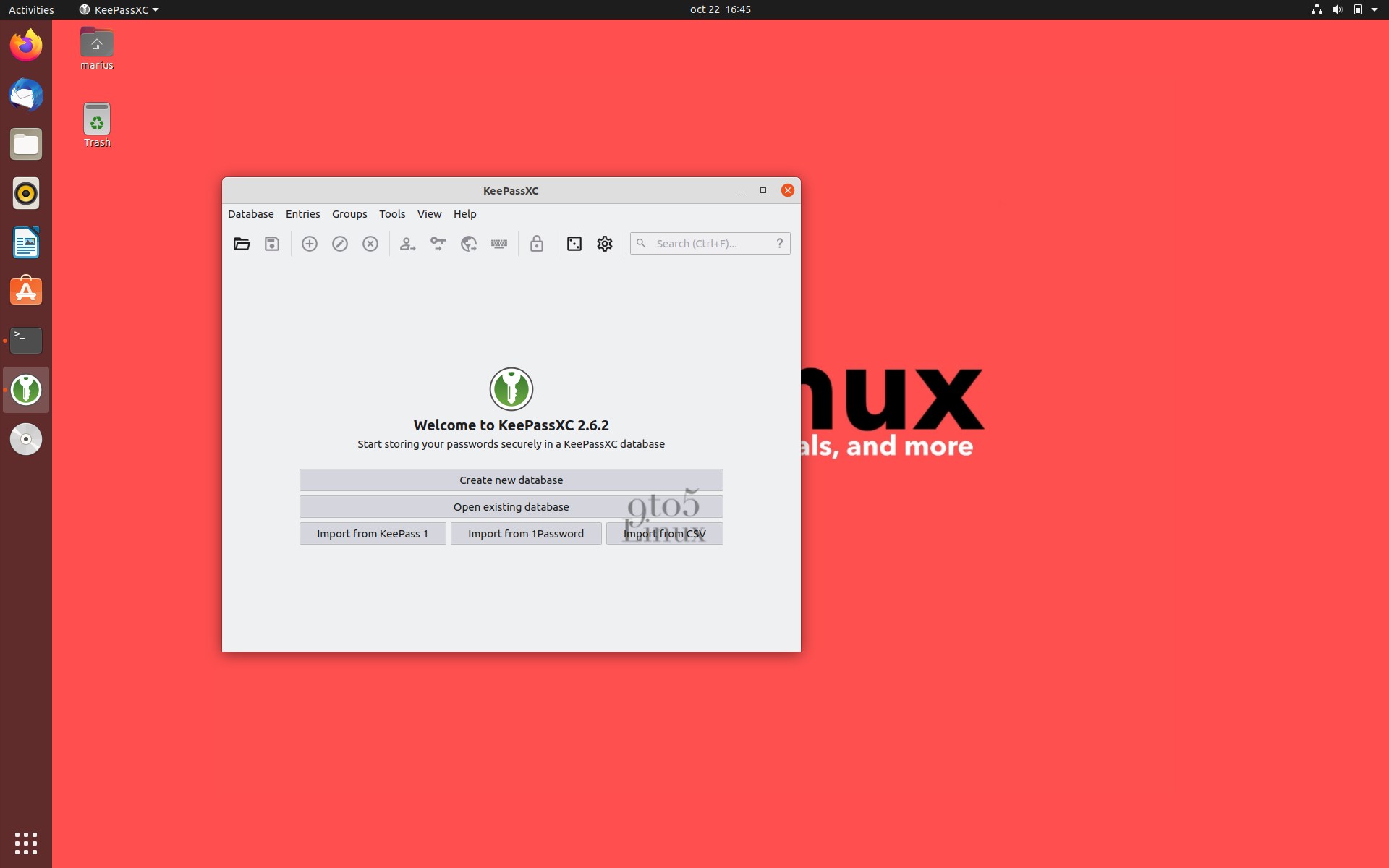