With the release of the latest KDE Plasma 5.18 LTS desktop environment arriving in the stable repositories of many popular GNU/Linux distributions, it’s time to have a look at the new features and improvements coming to the next major version, KDE Plasma 5.19.

In Plasma 5.19, due for release in early June 2020, the KDE Plasma development aims to bring the Breeze theme to the next level. For this, they have a list of things that need to be crossed off before Plasma 5.19 hits the streets, and they need community’s help, so contribute if you can!

“There are tons and tons of mockups in the linked task and its child tasks, and what we really need at this point is people willing to help implement them. QML skills are helpful, and C++ is also useful for the needed work on the Breeze theme itself,” said Nate Graham.

But it’s not all bling bling, as KDE Plasma 5.19 also promises a bunch of new features and improvements, such as automatic screen rotation on Wayland, better color-matching functionality for GTK apps, and full support for viewing stats for systems with more than 12 processors in KSysGuard.

The Discover graphical package manager will make it easier for users to remove Flatpak repositories by automatically uninstalling all Flatpak apps and components from the respective repository. Moreover, Discover now displays the app version in the user reviews.

The KInfoCenter app has been revamped in Plasma 5.19 and not only it will look much better than before but it also now use System Settings to display the system information. Talking about System Settings, the Display page was updated to show the aspect ratio of all available screen resolutions.

Other than that, the Digital Clock system tray widget has been updated to look better when it’s placed at the edge of the panel, KRunner works better on Wayland, the Kate Sessions KRunner runner has been improved to perform better, and the “Configure” button on notes widgets will now be hidden by default.

KDE Plasma 5.19 is currently scheduled to be released on June 9th, 2020. It will enter public beta testing on May 14th. Until then, I highly recommend that you upgrade to KDE Plasma 5.18 LTS, which already comes preloaded on several popular GNU/Linux distributions.

The development cycle of Plasma 5.19 just started recently, so I will update this article with more features and other changes as soon as they’re made public. 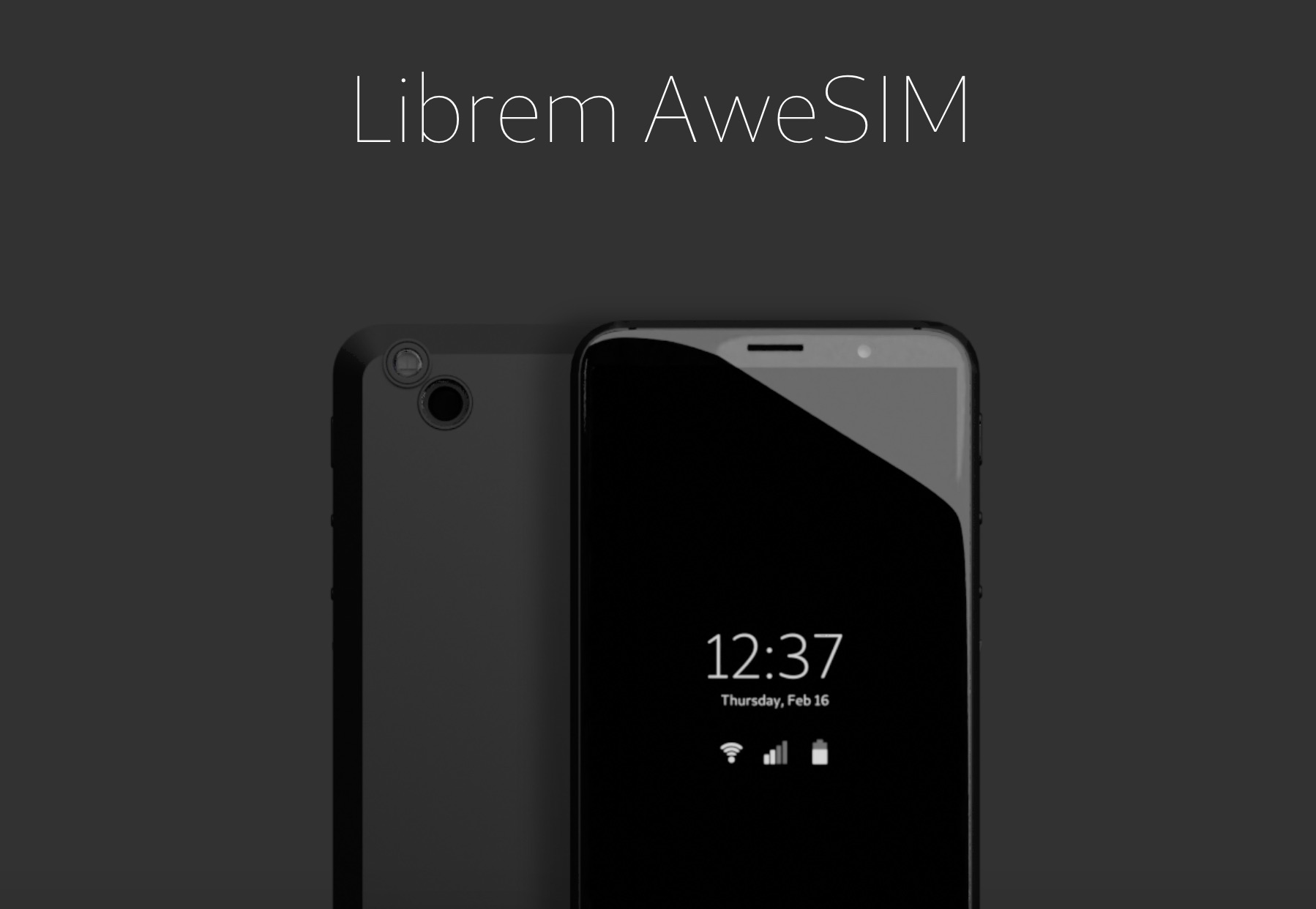