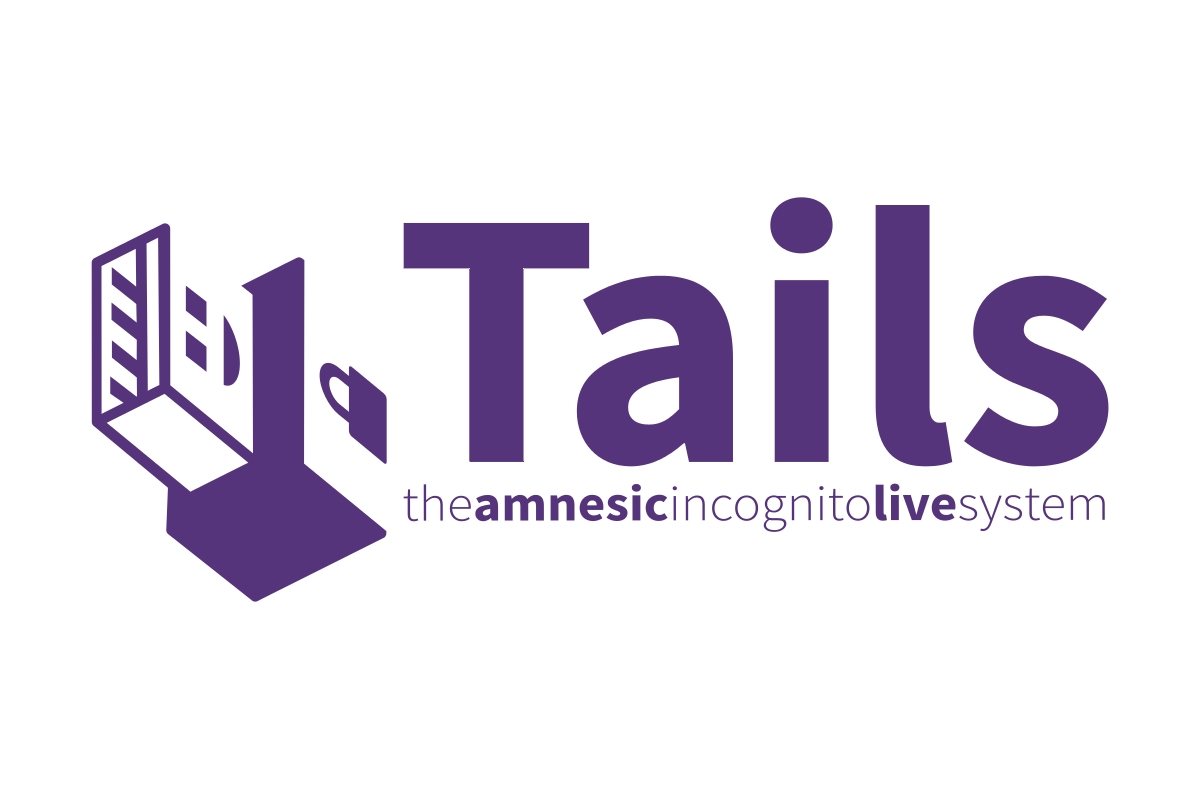 The Debian-based Tails amnesic incognito live system has a new version, Tails 4.5, that ships with Secure Boot support, as well as all the latest software and security updates.

Arriving a month after Tails 4.4, this release is the first to offer support for computers that have the Secure Boot security feature enabled in the BIOS.

According to the Tails development team, Tails can now boot on computers with Secure Boot enabled, including Macs. But if you get the error “Security settings do not allow this Mac to use an external startup disk” you must change the settings of your Mac’s Startup Security Utility to authorize Tails.

“For years, Secure Boot has been among the main sources of issues reported to our help desk and prevented less tech-savvy users to adopt Tails,” said the team.

Also included in the Tails 4.5 update is the latest Tor Browser 9.0.9, which is based on Mozilla Firefox 68.7 ESR, which includes fixes for several vulnerabilities that were exploited in the wild.

Tails 4.5 also patches many security issues that affect the previous Tails 4.4.1 release, including flaws discovered in the BlueZ and GnuTLS packages, as well as all the latest updates from the Debian GNU/Linux 10 “Buster” repositories.

Therefore, it is highly recommended that you update your Tails installations as soon as possible. Automatic upgrades are provided from Tails 4.2 or later.

But you can also use Tails without installing anything on your personal computer. All you have to do is download the ISO image by clicking the link below and write it on a USB flash drive.

Tails is doubed the “Anonymous OS” because it keeps your identity hidden while surfing the Internet. It was used by ex-CIA employee Edward Snowden to stay hidden online. 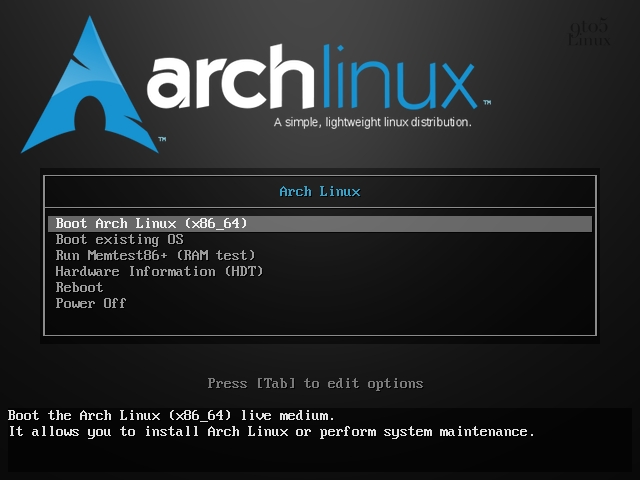 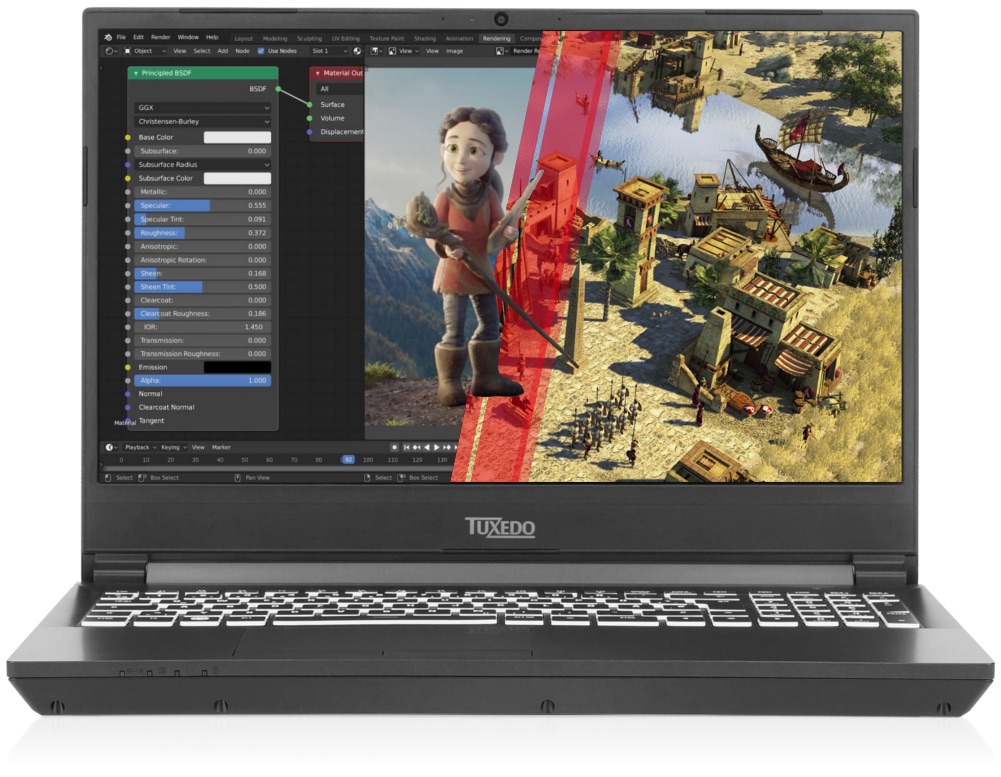 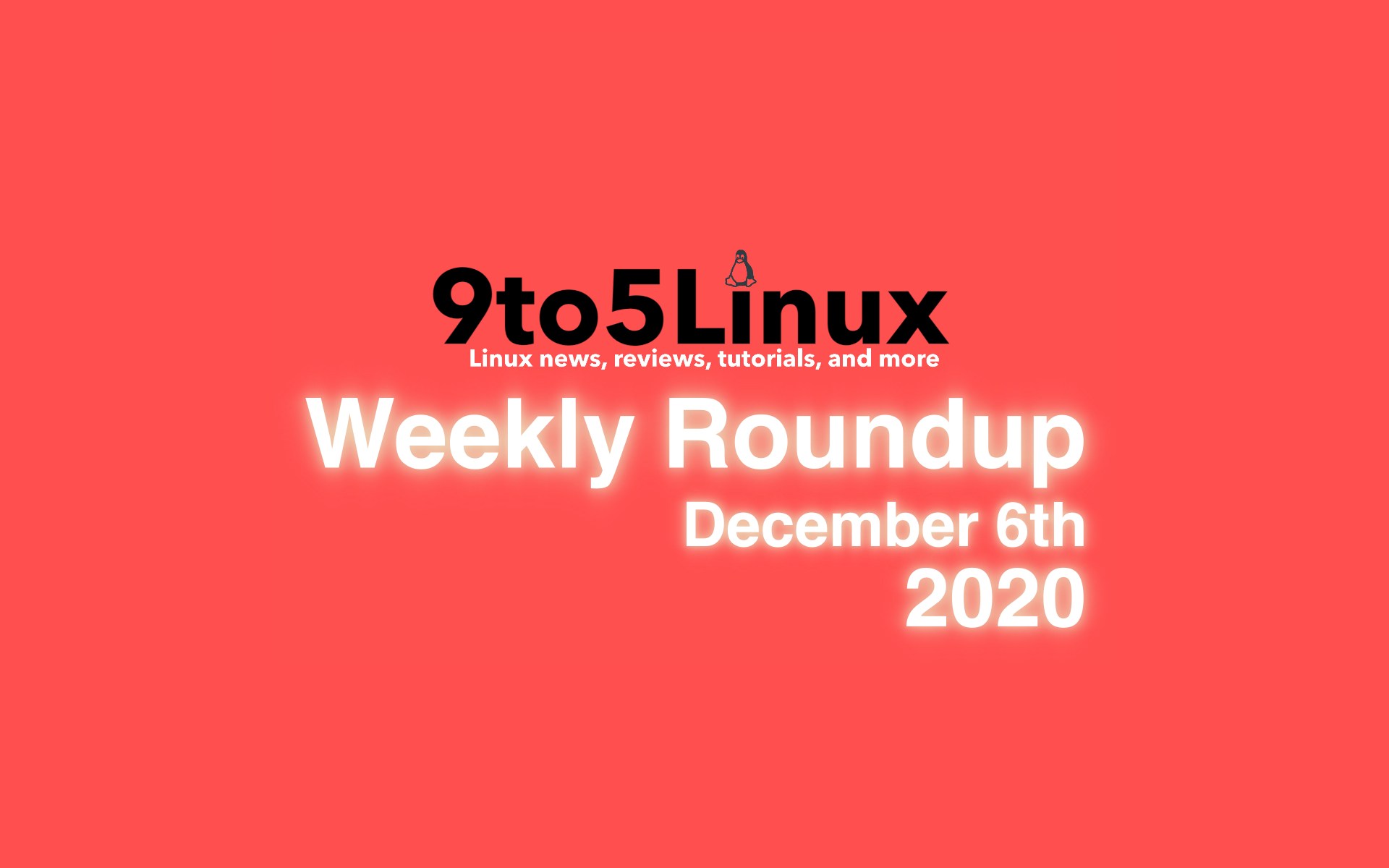 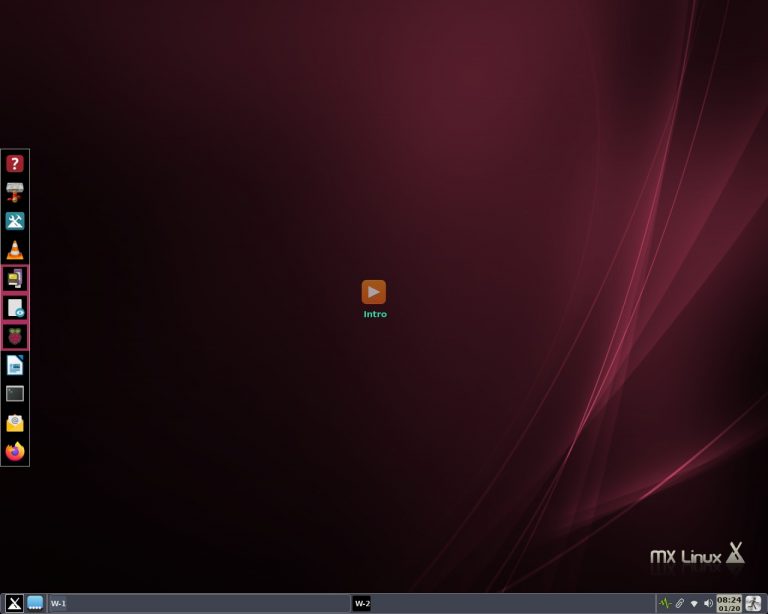 1 month ago2 weeks ago