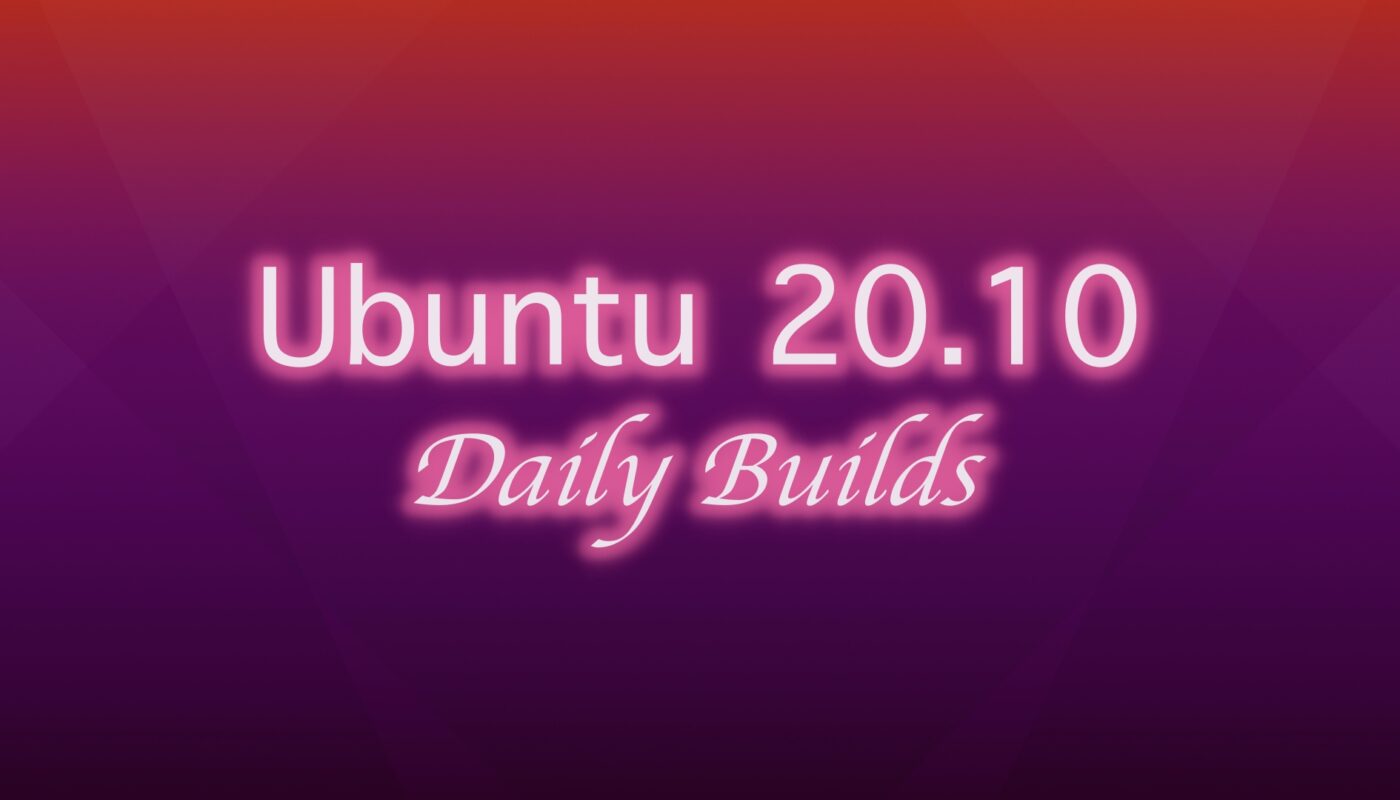 Last week, I reported that Ubuntu 20.10 has been codenamed by the Ubuntu team as the “Groovy Gorilla” and will have a release date of October 22nd, 2020.

I told you that you’ll be the first to know when Ubuntu 20.10 daily builds are available for download. So, as promised, you’re the first to get your hands on the fresh builds, published today, for 64-bit and ARM64 architectures.

The daily builds are also available for the other official flavors, such as Kubuntu, Xubuntu, Lubuntu, Ubuntu Budgie, and Ubuntu Kylin.

Earlier this week, Ubuntu developer Lukasz Zemczak made it official that Ubuntu 20.10 (Groovy Gorilla) is open for development. This means that the toolchain has been uploaded and the 6-months development cycle can now start.

If any of you out there want to help the Ubuntu development team with reporting bugs or anything else, you can download the Ubuntu 20.10 daily builds right now from the official servers by clicking on the latest build date available.

Of course, these daily builds are based on the current release, Ubuntu 20.04 LTS (Focal Fossa). This means, you’ll see the same artwork, same app versions, etc.

During the development cycle, two “Ubuntu Testing Weeks” will be available, on July 2nd and September 3rd, for anyone who wishes to help the Ubuntu team test the ISO images.

The Ubuntu 20.10 beta release will be published on October 1st and the final release of the Groovy Gorilla is currently planned for October 22nd.

There’s still no word on the new features the Ubuntu team will implement during this cycle, but it’s known fact that Ubuntu 20.10 will ship with the latest Linux kernel and GNOME desktop, that it Linux 5.8 and GNOME 3.38. 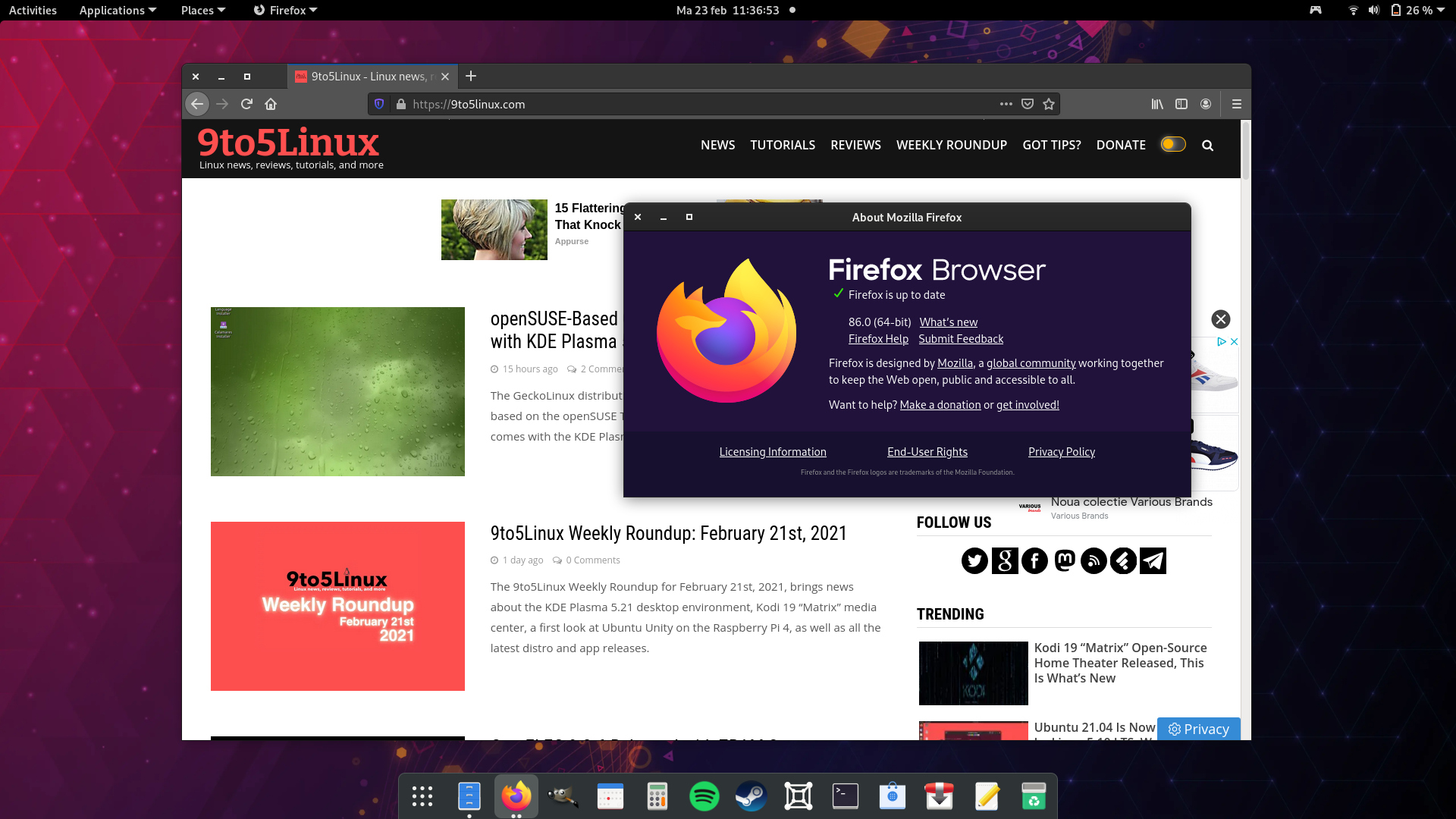 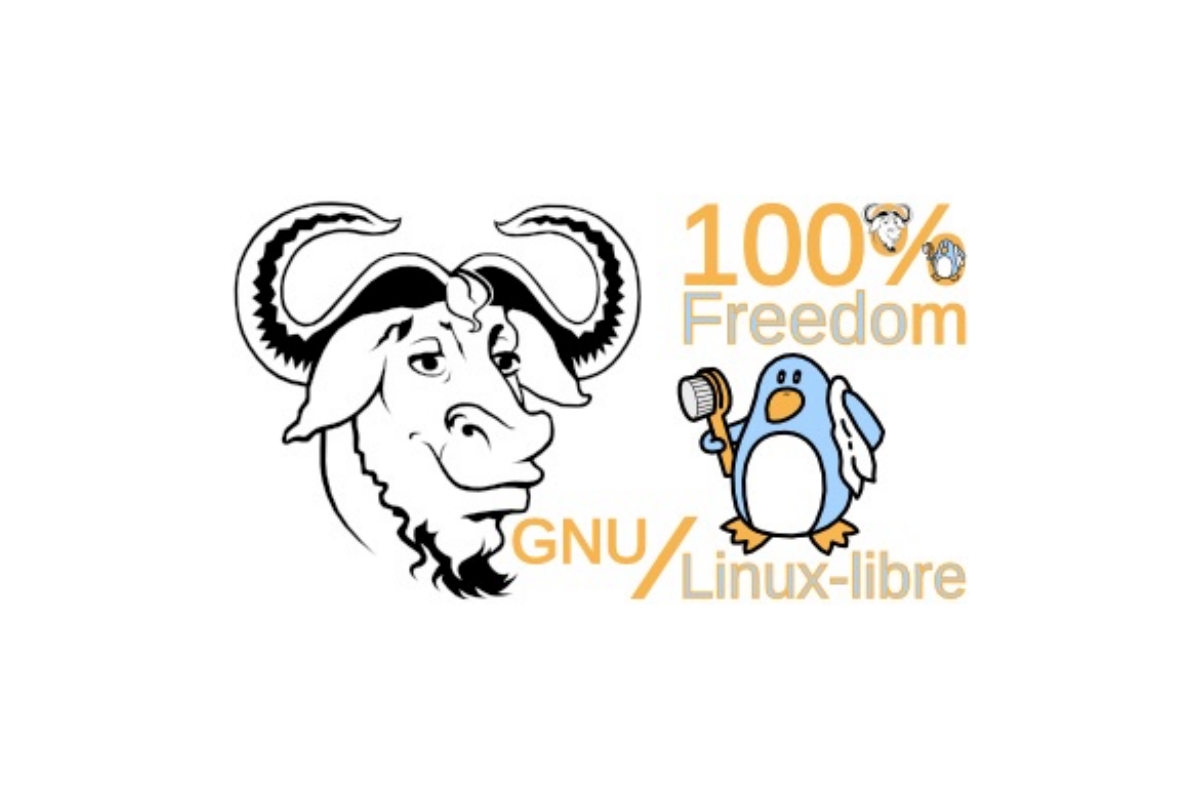 GNU Linux-Libre 5.10 Kernel Released for Those Who Seek 100% Freedom for Their PCs 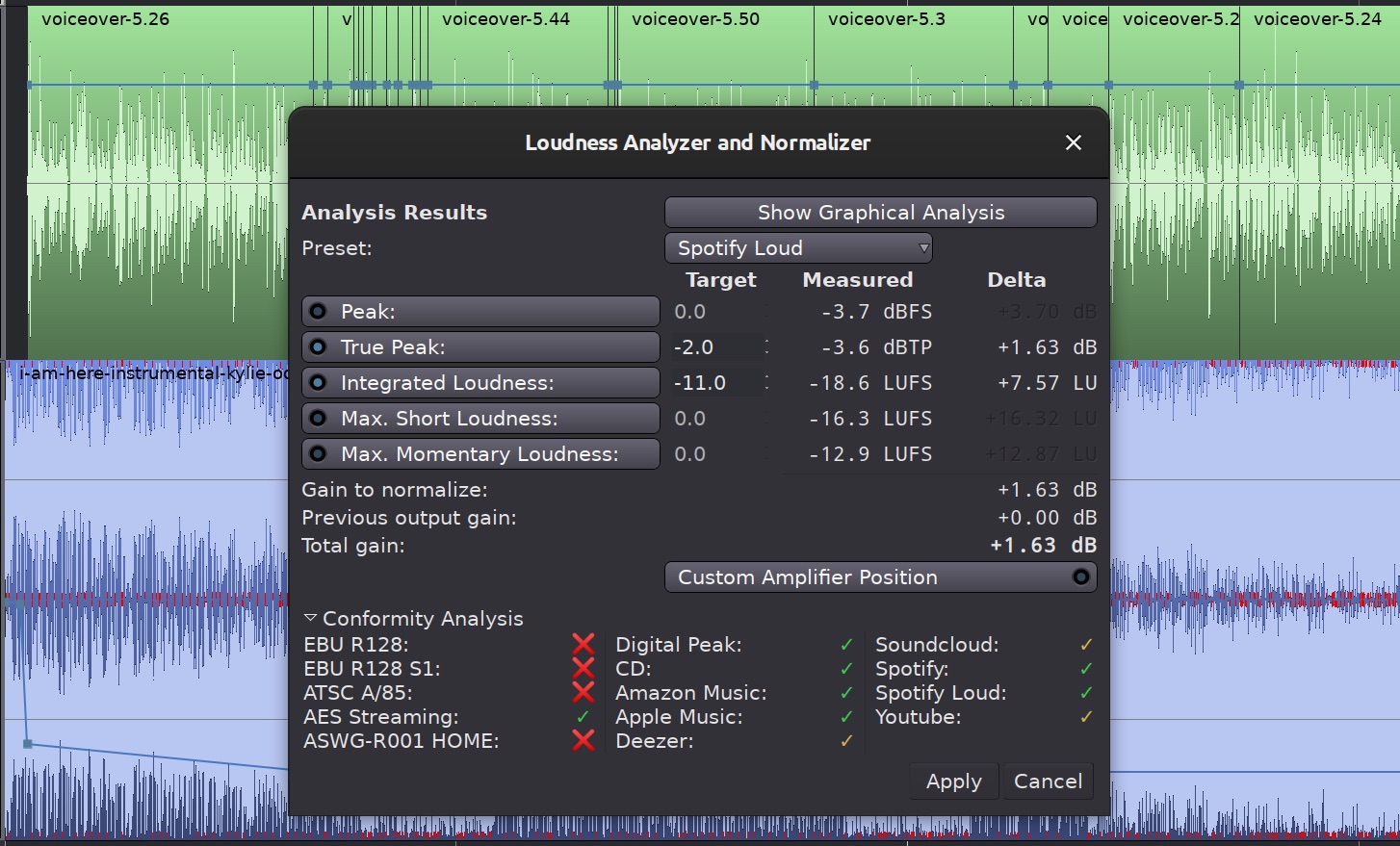