Now that Firefox 78 was successfully launched, Mozilla is concentrating their efforts on the next major release, Firefox 79, which now has a first beta version ready for public testing.

Firefox 79 was in the Nightly channel since earlier this month, but today Mozilla released the first beta version to the public, following the official release of Firefox 78 as the newest ESR (Extended Support Release) series.

While Firefox 78 packs a lot of cool new features and improvements, Firefox 79 will probably see only a handful of enhancements as it continues the monthly, rapid release cycle. And, the first new feature to surface is the ability to export saved passwords and logins to a CSV file.

The new option is implemented in the Logins & Passwords page a.k.a. Firefox Lockwise. It can be accessed by clicking on the three dots on the right side of the screen, next to “Sign in to Sync” button, and then on the “Export Logins” entry in the context menu (see the screenshot gallery below for details).

The ability to export passwords might not be for everyone, so Mozilla implemented a warning that will prompt users when clicking the new option to inform them that their credentials will be saved as readable text (not encrypted), thus visible by anyone who will have access to the exported file.

Firefox 79 will also probably enable the WebRender for more architectures, such as AMD laptops, and bring various security enhancements, along with many bug fixes. More details about the changes included in this release will be revealed in time during the development cycle.

For now, if you want to give Firefox 79 a test drive, you can download the first beta release right now from the official website. However, don’t use it for any production work as it may crash. The final release is currently scheduled for July 28th, 2020. 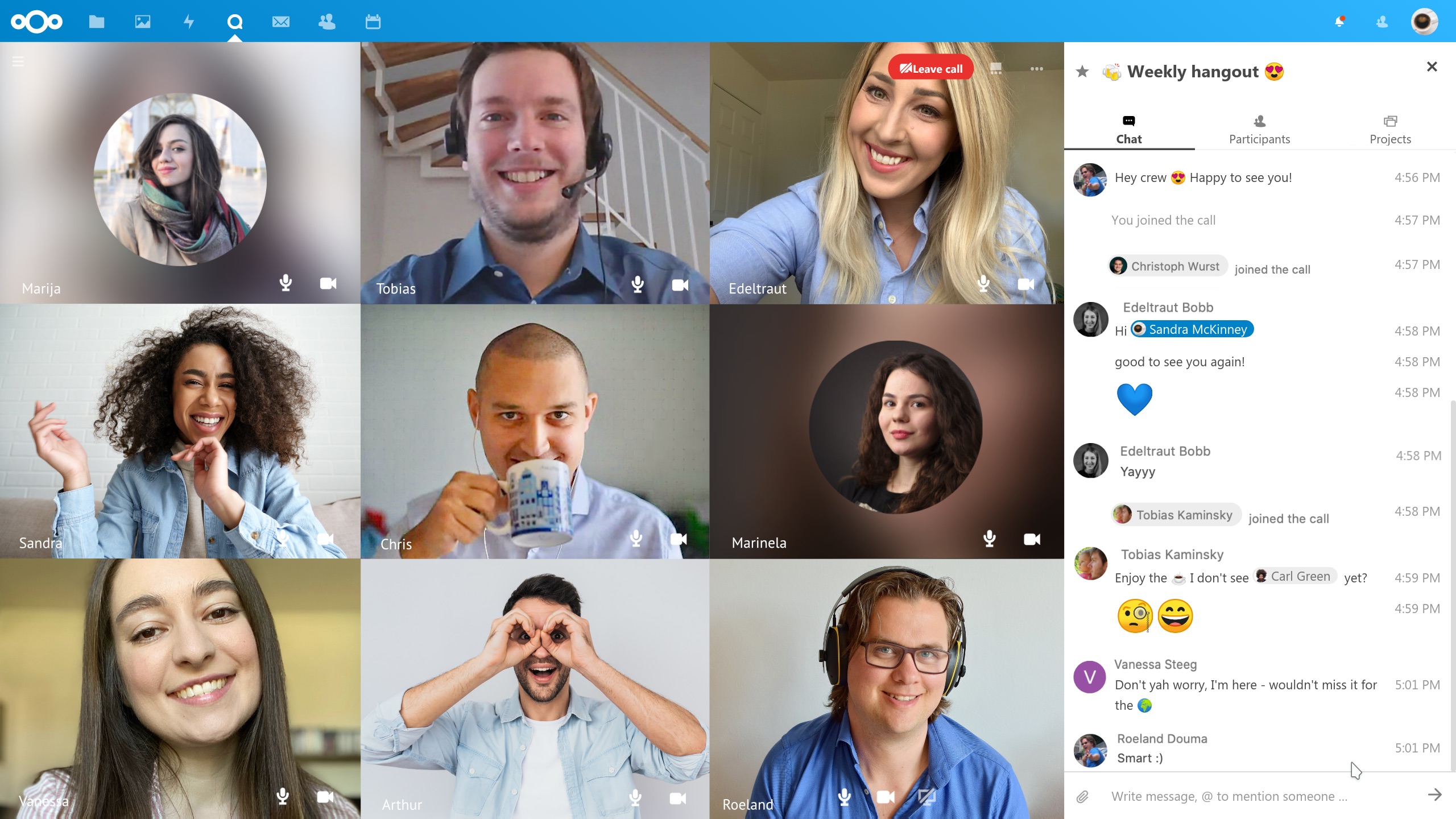 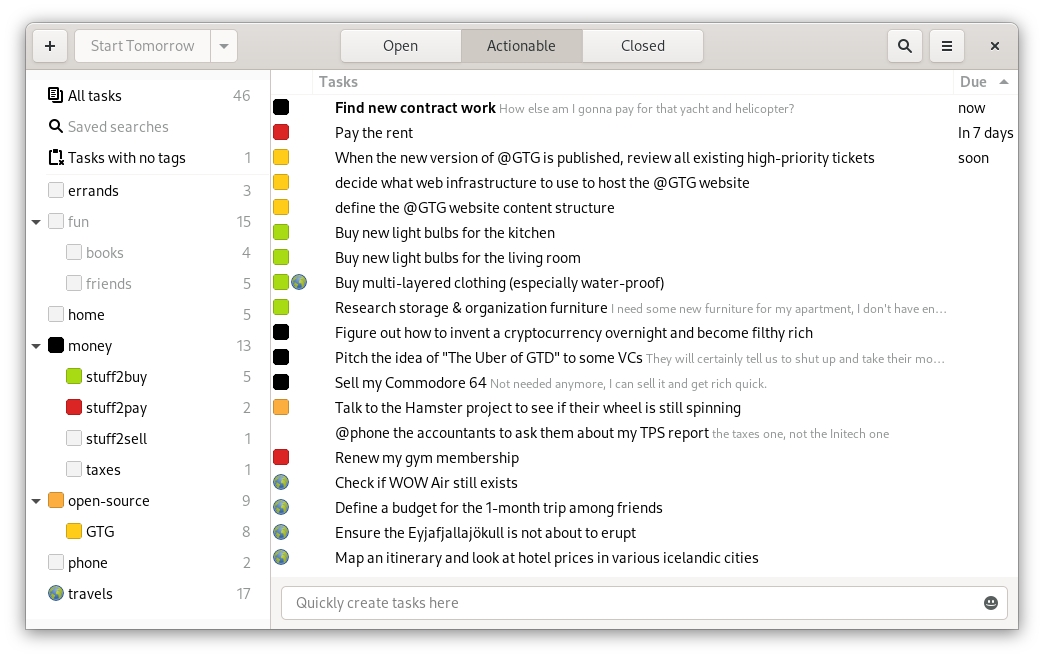 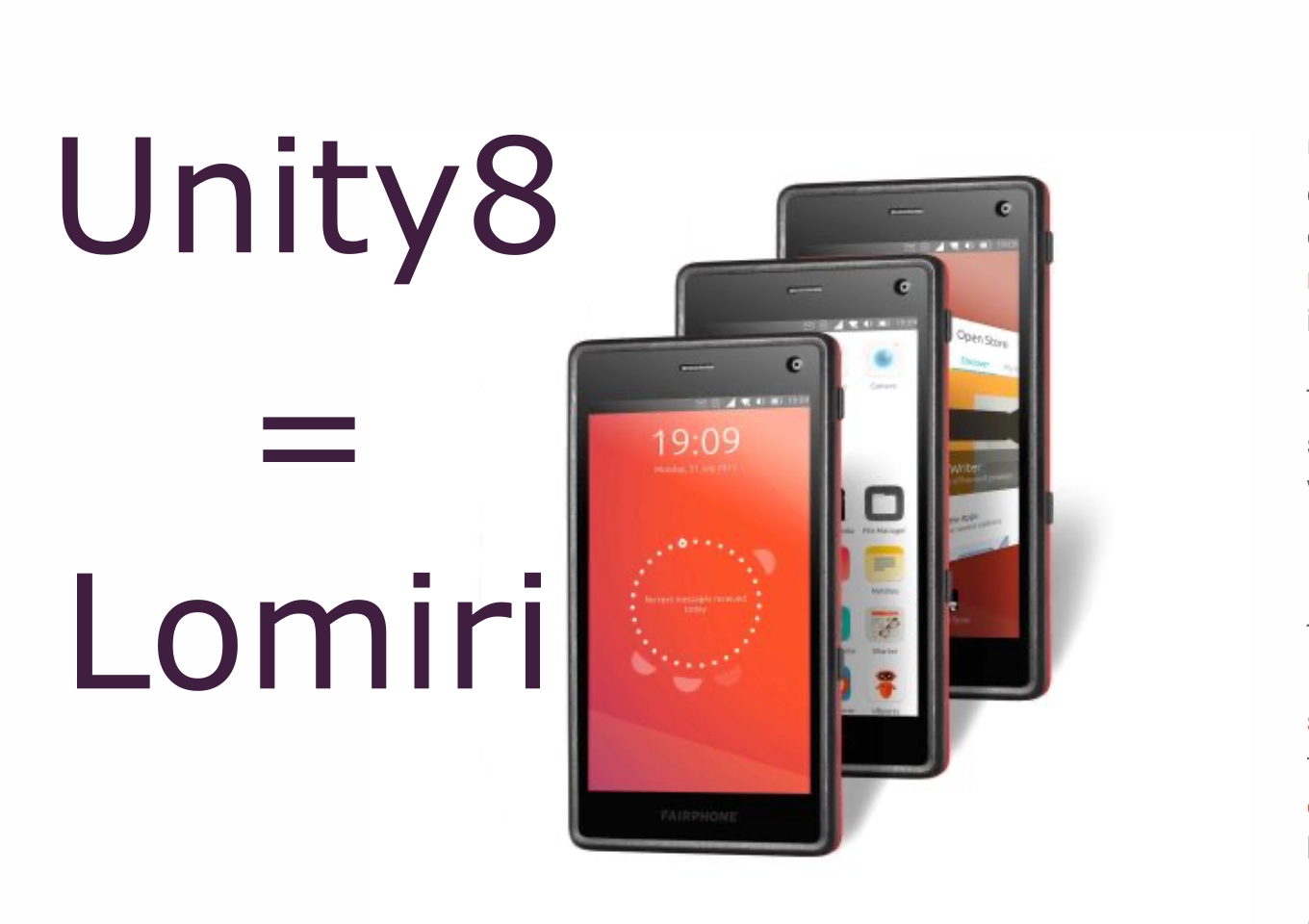